Bond Is Back On The Big Screen To Celebrate The 60th Anniversary Of “Dr. No” On Sunday, August 21 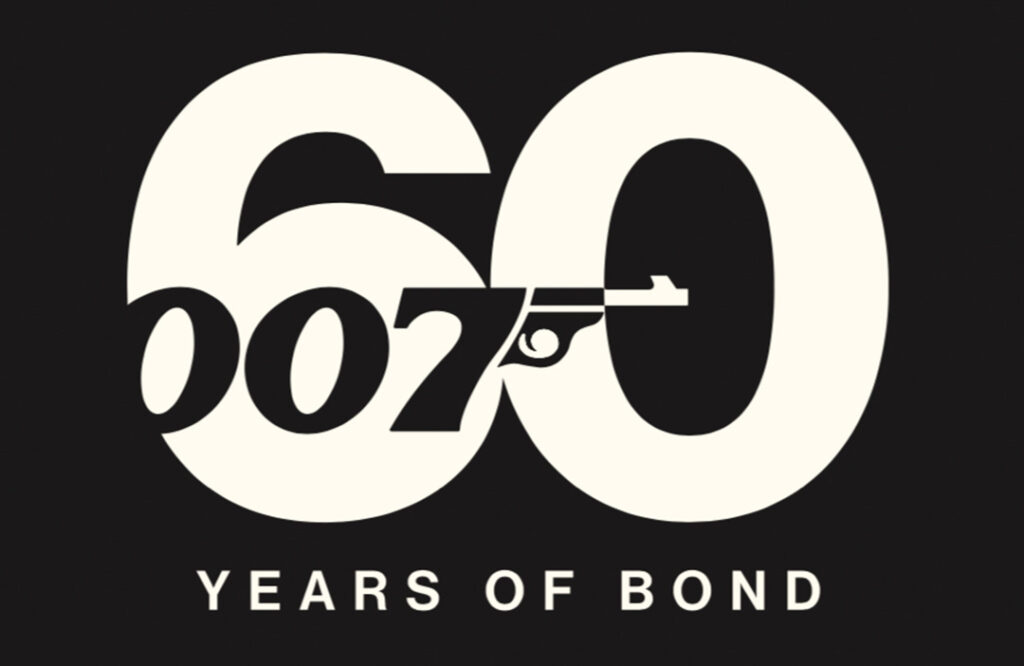 Fathom Events is bringing "Dr. No" back to theaters through Park Circus on behalf of MGM

“Dr. No,” the film that introduced the world to the iconic James Bond franchise – not to mention Sean Connery in the starring role – is coming back to theaters this summer to celebrate the 60th anniversary of the film’s release.

In 1962, Sean Connery introduced Ian Fleming’s character to cinema audiences and “Bond, James Bond” is now one of the most iconic moments in film history. Now, fans will be able to see it again on the big screen as a part of worldwide celebrations of 60 years of James Bond. From the Academy Awards® to the BAFTA’s, the entertainment world has paused to honor 60 years of 007!

In his explosive film debut, Ian Fleming’s immortal action hero blazes through one of his most spectacular adventures. Bond’s (Sean Connery) mission takes him to Jamaica, where mysterious energy waves are interfering with U.S. missile launches. As he unravels the truth, Bond must fight deadly assassins and sexy femme fatales as he searches for the headquarters of the sinister Dr. No, who is implementing an evil plan of world domination. Jack Lord and Ursula Andress also star.

Accompanying the Fathom Events screening is “Being James Bond”, a 45-minute feature in which Daniel Craig candidly reflects on his fifteen-year tenure as James Bond. It includes never-before-seen archival footage spanning from “Casino Royale” (2006) to “No Time to Die” (2021).

Tickets to “Dr. No” 60th Anniversary event can be purchased online at www.fathomevents.com or at participating theater box offices.

About Metro Goldwyn Mayer
Metro Goldwyn Mayer (MGM) is a leading entertainment company focused on the production and global distribution of film and television content across all platforms. The company owns one of the world’s deepest libraries of premium film and television content as well as the premium pay television network EPIX, which is available throughout the U.S. via cable, satellite, telco, and digital distributors. In addition, MGM has investments in numerous other television channels, digital platforms, interactive ventures, and is producing premium short-form content for distribution. For more information, visit www.mgm.com.