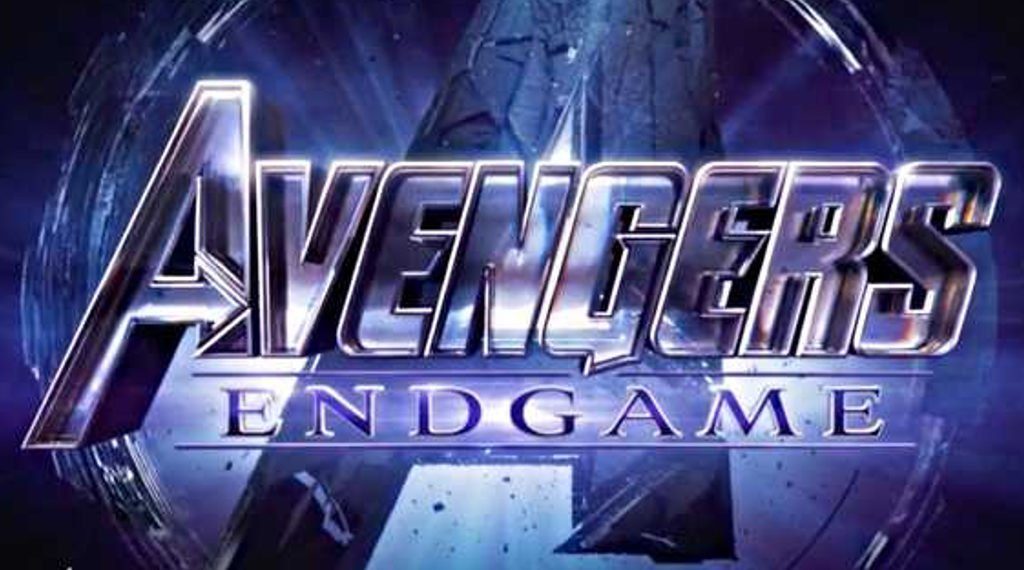 Traffic Spiked at Twenty Times The Normal Volume on Atom

Atom Tickets experienced the flurry of fans rushing the internet to reserve their seats for opening night. At its peak, traffic to the company’s website and app was 20 times the usual amount.

Atom Tickets is offering an exclusive Bosslogic movie poster as a gift with ticket purchase. Bosslogic, an artist from Melbourne, Australia, has designed several of the inspirational “Avengers: Endgame” posters that have driven buzz around the movie. The poster is available only on Atom while supplies last.

About Atom Tickets
Atom Tickets was named among the 2019 Top Places to Work in LA by BuiltInLA and is backed by Lionsgate, Disney, Twentieth Century Fox Film, and Fidelity Management & Research Company. Atom Tickets allows consumers to search for films instantly, invite friends, buy tickets, pre-order concessions and more. Enabled on over 21,000 screens across the U.S., the platform’s innovative marketing capabilities help studios, exhibitors and brands maximize revenue opportunities. The company’s advisory board includes Steven Spielberg, J.J. Abrams, Tyler Perry, Dwayne Johnson and Dany Garcia who serve as resources to Atom in developing the most innovative and convenient theatrical movie experiences for consumers. Atom Tickets is available as a free app in the Apple App Store and the Google Play Store.