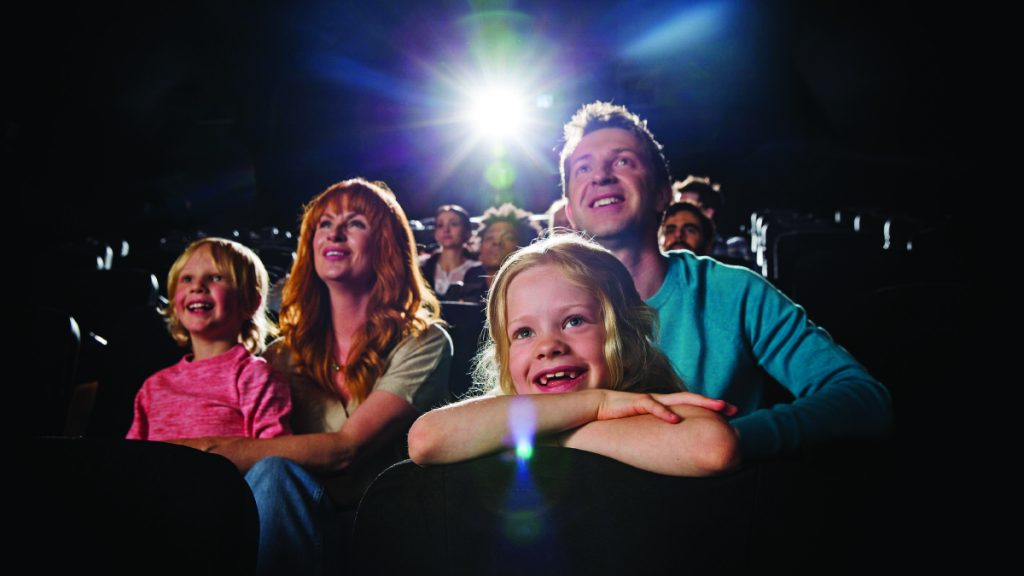 Latest survey findings confirm that eagerness amongst cinema audiences to return to the big screen is at an all time high. This comes as many cinemas across the UK are given the green light to reopen from 17 May in the next stage of the roadmap out of lockdown, with over 80 per cent of UK cinemas set to welcome audiences back in the next few weeks.

An ongoing tracking study, commissioned by the cross-industry body Cinema First, and in-field between 21 – 27 April, confirms that 38 per cent of audiences plan to return within the first month of sites reopening, and another 34 per cent within the first few months of reopening.

The survey, which has repeatedly flagged cinemagoing as the most missed out-of-home entertainment activity, also confirms that teens, young adults, and families will be amongst the first to return, re-engaging with the immersive and thrilling experience that only comes from watching the latest films on the big screen. Over 59 per cent of audience members surveyed agreed that the cinema experience cannot be recreated at home, citing spectacular visuals and immersive sound and the unique atmosphere that only the cinema can provide.

Returning audiences will be able to enjoy a strong slate of new films over the coming months and beyond. Just within the first month following reopening, that diverse selection will include: newly-crowned Oscar winners “Nomadland”, “Minari”, “The Father”, “Judas and the Black Messiah”, “Sound of Metal” and “Another Round”; big-hitting sequels such as “Peter Rabbit 2: The Runaway” and “A Quiet Place Part II”; keenly anticipated crowd-pleasers like “Cruella” and “In the Heights”; and global box office smash “Demon Slayer”.

The recent research also confirmed cinemas as being seen as safer than other indoor environments such as theatres and music venues, with UK venues receiving praise for their response to the pandemic last year and the subsequent implementation of wide-ranging safety measures, all put in place to protect the health and safety of audiences and staff. 93 per cent of cinemagoers who returned last year would recommend the experience to others, and 99 per cent were satisfied with the health and safety measures at their local cinema.

About the Survey
The ongoing survey was conducted online by MetrixLab across the UK and Republic of Ireland, with a demographically representative sample of 1,250 cinemagoers aged 13 years and older.