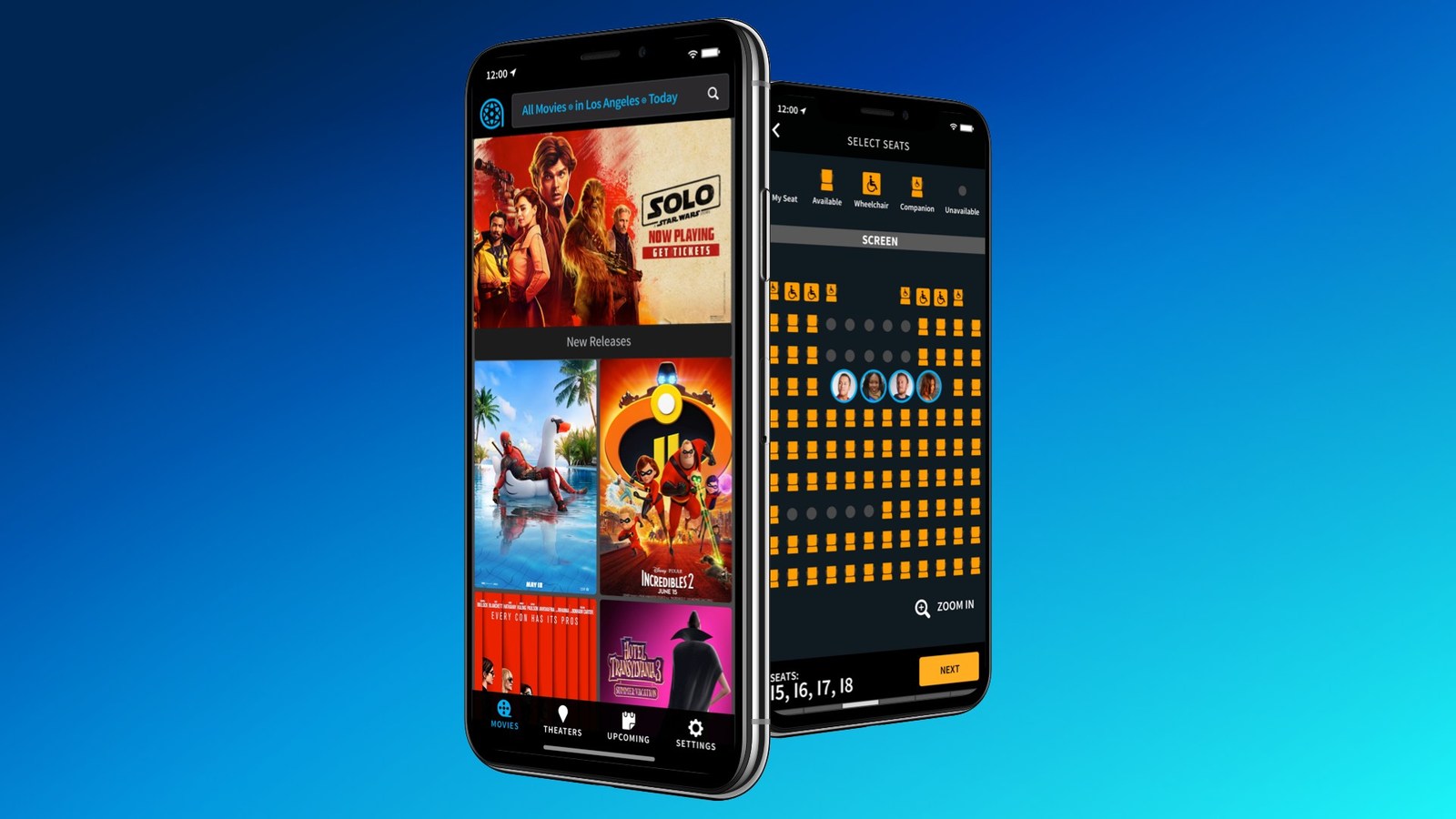 “Independent cinemas are an integral part of movie culture, and we are thrilled to welcome them to the Atom Tickets family,” said Steve Joudi, Head of Operations & Exhibitor Relations at Atom Tickets. “Many independent theaters are located in the heart of thriving college towns where mobile ticketing is crucial to reaching a younger demographic. We are excited to offer them a better way to reach that audience and drive attendance to local theaters.”

These new independent exhibitors join Atom’s already impressive list of theater partners that includes AMC Theatres, Regal Cinemas, Regency Theatres, National Amusement’s Showcase Cinemas, and Southern Theatres, among others. These recent partnerships are expected to be available to moviegoers in the coming months, with several already available on Atom. For exhibitors that want to learn more about partnering with Atom Tickets visit https://atm.tk/mx.