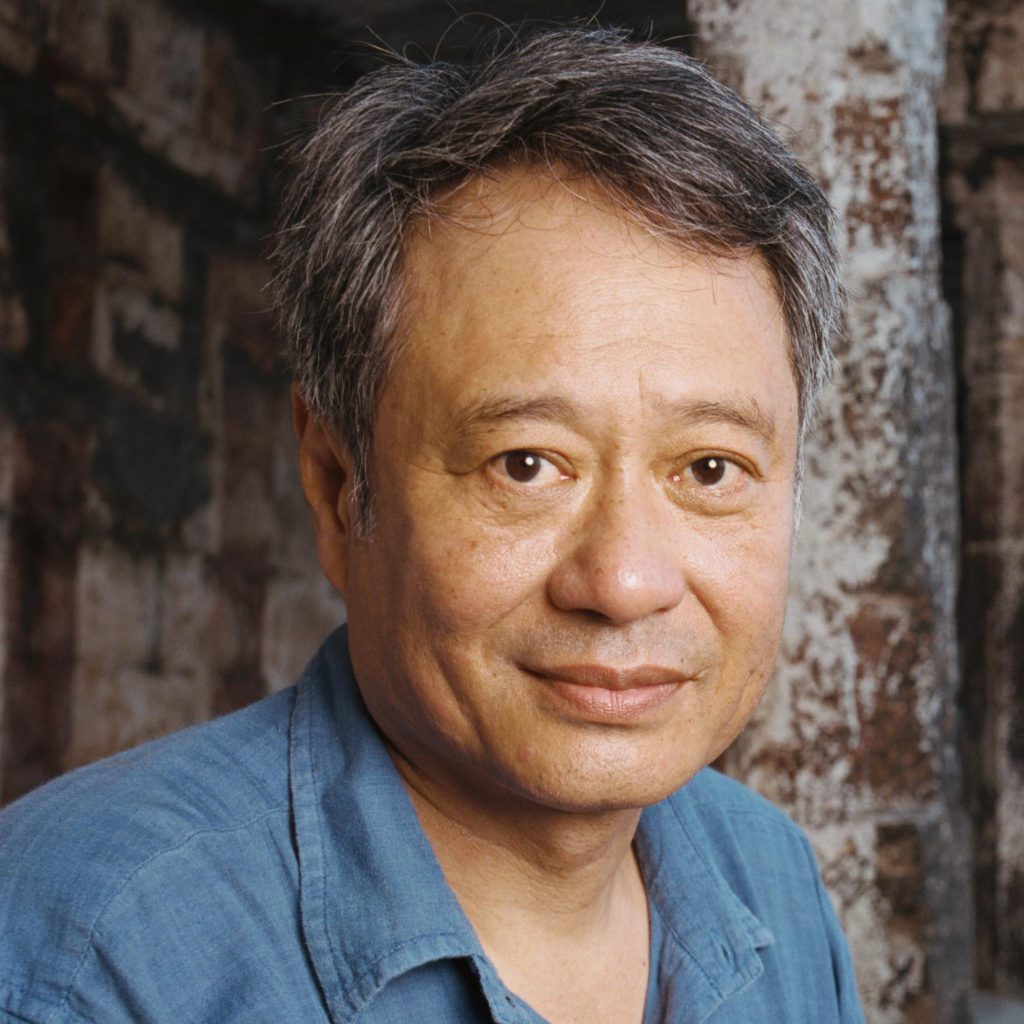 The IBC Big Screen Experience is at the heart of the IBC2016 Conference where more than 300 speakers are expected to attend to share insights on key issues at the heart of the entertainment, media and technology sector under the headline conference theme, Transformation in the “Digital Era: Leadership, Strategy and Creativity in Media and Entertainment.”

Julian Pinn, Executive Producer, IBC Big Screen Experience said: “There is no finer keynote presenter for this year’s IBC Big Screen Experience than Ang Lee and we are very honored to be hosting him. For over two decades, Ang Lee has shown true mastery in utilising cutting-edge science and cinematographic techniques towards his creation of some of the very finest works of cinematic story-telling art.”

Ang Lee’s Keynote will set in the context of his latest work, Sony Pictures Entertainment’s Billy Lynn’s Long Halftime Walk (2016). The revolutionary new cinematographic technique utilised not only unlocks a new level of story-telling power and emotional connection with the on-screen characters but offers greater control over preserving artistic integrity over the increasing range of delivery formats both within cinema and to the wider electronic entertainment market.

For more information about the conference sessions, please visit IBC.org/conference

Registration for IBC2016 is now open at IBC.org/register

Ang Lee was born (1954) and raised in Chaochou, Pingtung, Taiwan. After studying at Taiwan’s National Arts School and completing his mandatory military service, Mr Lee emigrated to the US to complete, initially, his bachelor’s degree in Theatre from the University of Illinois at Urbana-Champaign and, subsequently, his masters of fine arts in Film Production from the New York University Tisch School of the Arts.

His winning of numerous awards for his early student works and his winning of both first and second prizes for a competition sponsored by Taiwan’s Government Information Office brought Mr Lee to the attention of Li-Kong Hsu who invited Mr Lee to direct the full-length feature, Pushing Hands.

After the box-office and critical success of Pushing Hands (1992), which received eight nominations at the Golden Horse Film Festival (Taiwan’s premier film festival), Mr Lee collaborated again with Li-Kong Hsu on The Wedding Banquet (1993), which won the Golden Bear at the 43rd Berlin International Film Festival and was nominated for the Best Foreign Language Film at both the Academy Awards and the Golden Globes. This film collected eleven awards in total and made Mr Lee a rising star. Considered the third in his initial trilogy, Hsu invited Mr Lee to return to Taiwan to make Eat Drink Man Woman (1995) – another box-office and critical hit – which received, for the second year running, nominations for Best Foreign Language Film at the Academy Awards and Golden Globes, and also at the British Academy Film Awards.

Mr Lee’s initial successes opened the door to Hollywood and his subsequent credits include: Sense and Sensibility (1995: Golden Bear, Academy Award); Crouching Tiger, Hidden Dragon (2000: Best Foreign Language Film and three technical awards); and Brokeback Mountain (2005: winning 71 awards including numerous Best Director and Best Picture awards worldwide). Life of Pi (2012) was considered by many to be impossible to make into a movie but Mr Lee, relying heavily upon cutting-edge special effects in post-production, delivered what many consider to be sheer cinematic beauty.