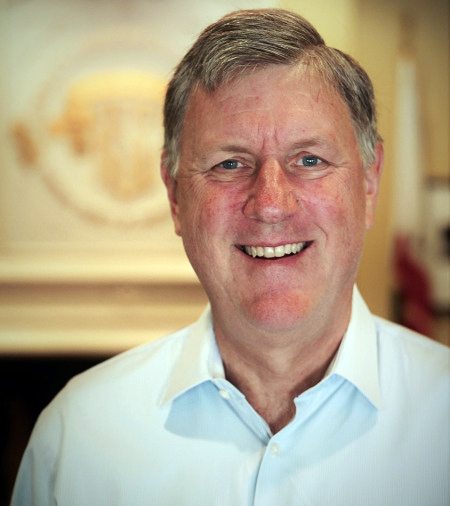 The American Society of Cinematographers (ASC) has named Eric Rodli as executive director, effective immediately. In his new role, Rodli will be responsible for driving initiatives that uphold the mission of the organization – to advance the art and science of cinematography – and creating a supportive community for its members.

Rodli, an ASC associate member since 2001, has served six years as co-chair of the ASC Motion Imaging Technology Council’s Cinema Display Committee, dedicated to exploring new technologies and providing guidance on enhancing the moviegoing experience in service to the filmmaker’s creative intent. He co-authored the committee’s 2016 white paper, “Cinema Display Evaluation Plan and Test Protocol,” which explores the key image quality parameters of dynamic range, color space and overall luminance, as well as suggesting testing parameters. Rodli also has been a member of the Academy of Motion Picture Arts and Sciences Task Force on Content Preservation, and has participated in numerous industry panels ranging on topics from digital media distribution to projection.

“We are thrilled to have someone of Eric’s caliber propelling the vision of our organization to new levels,” says ASC President Kees van Oostrum. “As the ASC nears its 100th anniversary, it’s important that we build on the legacy of our founders and continue to support the membership creatively, as well as encourage and educate the next generation of cinematographers. Eric has both the industry and creative relationships to augment our efforts.”

Rodli’s career includes extensive experience as an executive in the entertainment technology industry with management roles in start-ups and large corporations. He served as president at Iwerks Entertainment, Bexel and Kodak’s motion picture film division, and most recently as CFO of BeBop Technologies. Rodli has worked on numerous creative and technical initiatives across multiple industry sectors, dating back to pioneering the use of the first generation of HD cameras, as well as 3D projection, digital streaming technology, and laser projection systems. His strategic and hands-on experience in the imaging chain has fueled his belief that technology should serve the artist.

“I’m honored to be on board at the ASC to cultivate the progress of artists whom I admire for their outstanding contributions to so many indelible images,” says Rodli. “Throughout my career, I’ve been fortunate to work with many cinematographers in various capacities and am constantly awestruck by their impactful aptitude, techniques and creativity. I look forward to working with the board and advocating for the members.”

Focused on education, the ASC hosts many programs, including the ASC Master Classes, Student Heritage Awards, Coffee and Conversation Q&As with cinematographers, and panel discussions by the Education and Outreach Committee. The award-winning efforts of the ASC Motion Imaging Technology Council (MITC) since 2003 have shaped the standards and practices of cinematography for digital workflows, with the group and its committees working closely with the Academy’s Sci-Tech Council and SMPTE. The ASC Vision Committee also holds events to foster diversity and equality on camera crews.