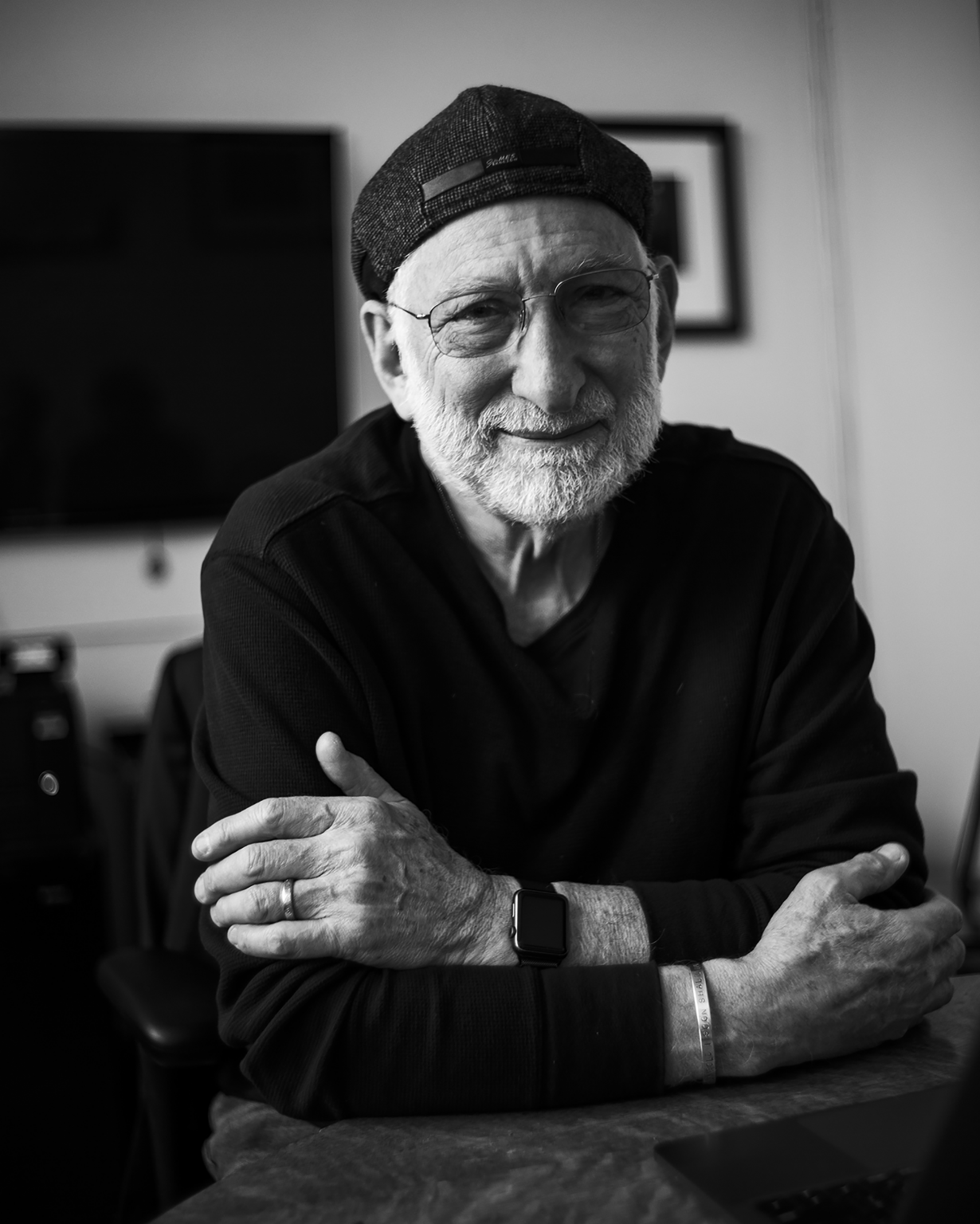 The Board of Governors of the American Society of Cinematographers (ASC) has voted on the organization’s 2021-2022 officers and Stephen Lighthill has been re-elected president. He will serve his next one-year term alongside Vice Presidents Amy Vincent, Steven Fierberg and John Simmons; Treasurer Steven Poster; Secretary Gregg Heschong; and Sergeant-at-Arms Jim Denault.

Lighthill was elevated to president last year and previously served in the role from 2012-2013. He and the Board have been guiding the Society through the challenging transitions necessitated by the global pandemic, focusing on helping members learn safe practices on set and sharing those findings with the industry at large. The organization also streamed its annual Outstanding Achievement Awards online for the first time, which was watched by over 4,500 people worldwide.

Lighthill notes, “As we safely emerge from the pandemic, we plan to continue to share our expertise on best practices for remote solutions and virtual production in service to the artistic process of filmmaking. We also remain focused on recruiting diverse and inclusive crews as well as supporting underrepresented filmmakers through our scholarship and mentorship programs.”

As the Discipline Chair: Cinematography at the American Film Institute Conservatory, Lighthill continually advocates for gender diversity at both the faculty and graduate levels. Additionally, he has served as an officer on the National Executive Board of the International Cinematographers Guild (ICG).

Lighthill began his career shooting for San Francisco Bay area news programs and national news shows, such as 60 Minutes. He segued into documentary cinematography, working on many films including Gimme Shelter and Berkeley in the Sixties, which was nominated for an Academy Award® and won the Audience Award at Sundance. His narrative credits include such television dramas as Vietnam War Story, Earth 2, and Nash Bridges, among many others. In 2018, Lighthill was bestowed the ASC Presidents Award. He is also the recipient of the Society of Operating Cameramen’s (SOC) President’s Award in 2000.

The ASC strives to serve its mission of inspiring the next generation of cinematographers and advancing the art of filmmaking through many industry events and organizational initiatives. The Society has over 20 committees leading the ASC’s various activities, such as: the Future Practices Committee, which worked tirelessly to assist and advise ASC members and the industry on COVID-19 safety on set; the award-winning Motion Imaging Technology Council (MITC) that promotes ongoing education in the role of technology on the imaging chain, including a focus on virtual production and the new tools available to cinematographers for this creative style of filmmaking; and the Vision Committee, which is actively helping to advance underrepresented cinematographers, their crews and other filmmakers.

Other ASC programs include Master Classes taught by members; Clubhouse Conversations with members and filmmakers about highly regarded work; and the activities of the Education & Outreach Committee with film schools.

“We are following the recommended health and safety guidelines and look forward to relaunching some our events in person later this year, in addition to reopening our historic clubhouse,” Lighthill adds.

ASC was founded in 1919. There are over 420 members today who have national roots in some 20 countries. More than 250 associate members hail from ancillary segments of the industry.