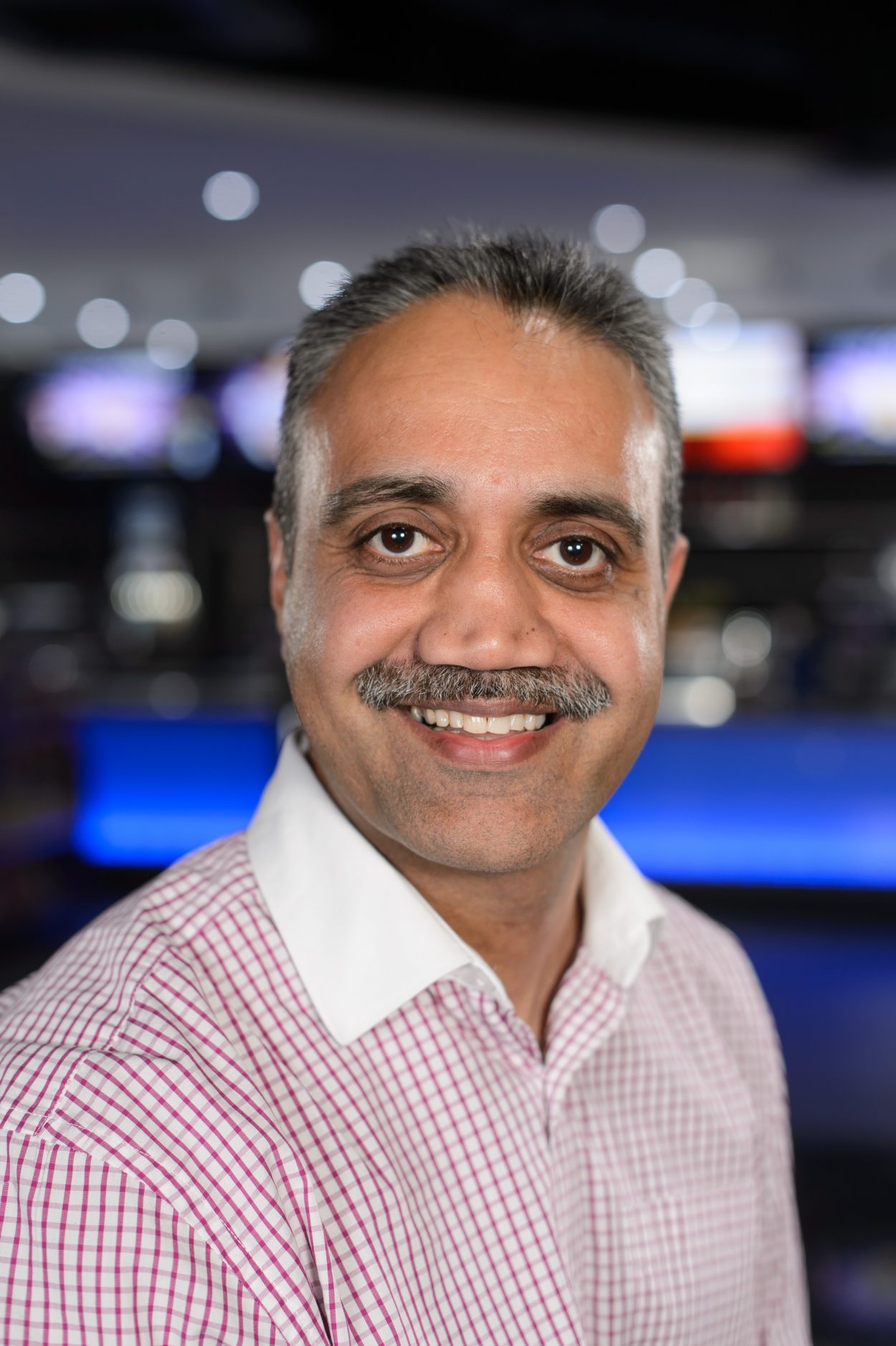 Vue International today announces that Kam Dosanjh has been appointed as Group Director of Operational Standards & Performance, a newly created role at the company, reporting to the Group COO, Steve Knibbs. Kam has been Director of Operations at Vue UK and Ireland where he has overseen the operational growth in cinemas from 40 to 87 currently. Kam has a vast wealth of expertise in cinema operations and he has worked in both operational and training roles across a number of internationally recognised companies, namely UCI, Warner Bros. Cinemas, and Warner Village Cinemas before Vue acquired their UK business in 2003. He has also been involved in the openings of 152 cinemas across numerous territories, with experience across European and Asian markets.

The creation of a new Group Director of Operational Standards & Performance role underlines the company’s commitment to standardising the operating model across all of our territories; ensure full integration across operations as well as maintaining the highest technical and operating standards.

“Kam’s appointment as Group Director of Operational Standards & Performance is an exciting next step in the company’s journey. Vue’s focus is on best in class customer experience, as demonstrated by our investment in the estate, technology and the team, and Kam is ideally placed to work across our ten operating countries to drive continual improvement.”

About Vue International
Vue International is one of the world’s leading cinema operators, managing the most respected brands in major European markets and Taiwan, spanning ten countries, 212 sites and 1,902 screens. The group has leading positions in the United Kingdom, Ireland, Germany, Denmark, Netherlands, Italy, Poland, Latvia, Lithuania and Taiwan. From its inception in May 2003 Vue International has grown organically and through strategic acquisition to deliver a premium out-of-home entertainment experience by combining the best content, with the best technology in the best environment. www.vue-international.com