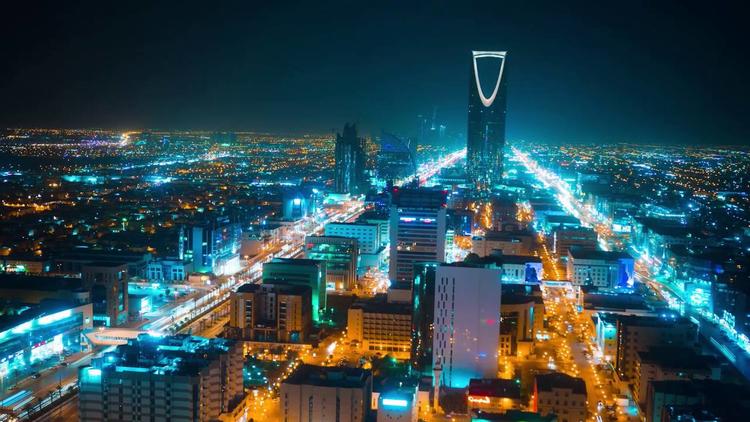 The Saudi Ministry of Culture and Information announced on Thursday that it had finalised the terms of licensing to restore cinema in Saudi Arabia.

The move, part of the Vision 2030 initiative, opens up a domestic market of over 32 million people. It is anticipated that by 2030 the Kingdom will have opened more than 350 cinemas, with over 2,500 screens.

In preparation, the Ministry studied and evaluated best practice regarding cinema regulation in a number of international markets and held extensive discussions with relevant Saudi authorities.

“Vision 2030 aims to provide shared experiences for Saudi families, which will drive our cultural economy and see an increase in families’ spending on cultural and recreational activities from 2.9% to 6% by 2030,” said Dr Awwad Alawwad, Minister of Culture and Information.

“The restoration of cinema will be an important lever to reach this goal, stimulating economic growth and diversification, creating more jobs and enriching the entertainment options here in Saudi Arabia, the largest such market in the region,” Dr Alawwad said.

In February, Vue International – a cinema operator spanning 10 countries – agreed an MoU with Abdulmohsin Al Hokair Holding Group to explore the construction and operation of multiplex cinemas in Saudi Arabia.

Last November, AMC Entertainment – one of the world’s largest cinema operators – signed an MoU with the Saudi Public Investment Fund to explore commercial opportunities, hoping to be able to build and open a brand new cinema theatre by the end of this year.

In December, the Ministry announced that commercial cinemas would be allowed to operate in the Kingdom as of early 2018, for the first time in more than 35 years. The measure came as part of the Vision 2030 under the leadership of Crown Prince Mohammed bin Salman.

AMC CEO Adam Aron has called the December announcement a “historic moment for the theatrical exhibition industry” and said that it was a “a tremendous opportunity to connect AMC’s movie products with the Kingdom of Saudi Arabia’s more than 30 million citizens, many of whom we know are movie fans based on their regular visits to cinemas in neighboring countries.”