Alcons Is A New Hollywood Star 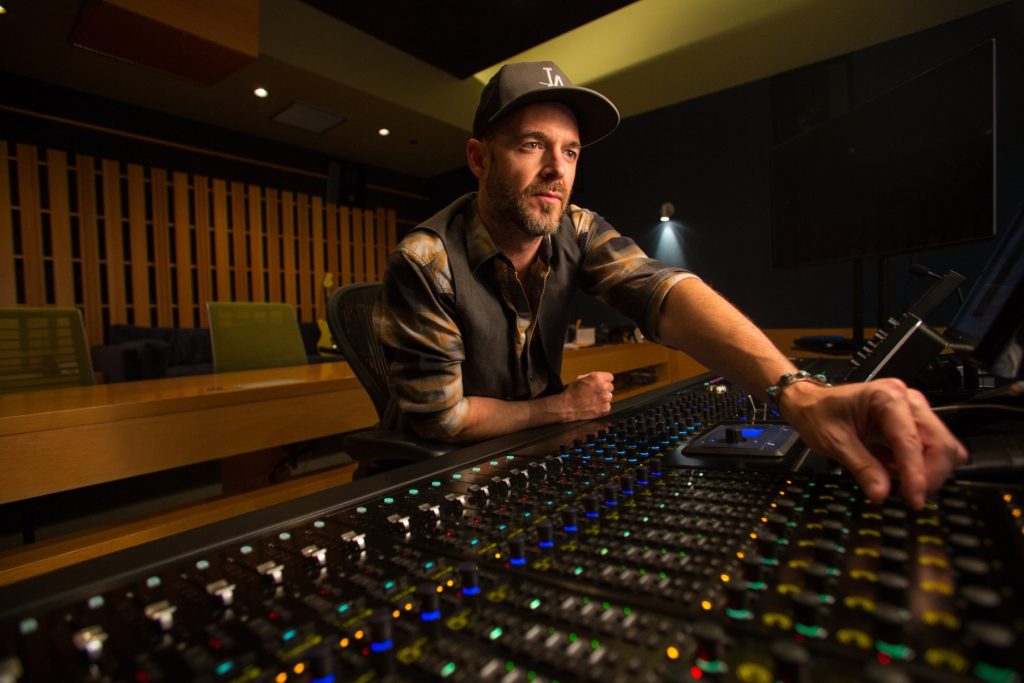 Levels Audio prides itself on being the best and most luxurious post-production / mixing studio in the heart of Hollywood. Founded and run by multiple-Emmy award winning engineer Brian Riordan, recently the 14,000ft2, state-of-the-art facility added Mix 9, a bespoke Dolby Atmos mix stage, where an Alcons Audio CRMS mkII Cinema Reference Monitor System is making a big impression on the Hollywood elite.

“As part of our latest expansion we built two new mix stages and an additional edit bay. The idea of building a Dolby Atmos stage was a matter of future-proofing so, when designing the room, I did the design and build for it now,” says Brian.

“Levels Audio is unique in that we can be mixing a full multi-track concert one day and, on the next, a scripted series. But the speakers found in most dub stages do not lend themselves well to music production. Similarly, the systems in most music studios do not typically translate well theatrically or for broadcast. So it became my passion to find a music mastering-quality speaker that could handle theatrical and broadcast equally well.”

Having checked out a demo by David Rahn of Alcons Audio US – which so impressed Brian that he worked with David to organize another one specifically for Levels Audio – Alcons became the only choice for the new studio.

“I did not intend to purchase and install all of the speakers for the Atmos system right away. However, after choosing the Alcons CRMS mkII Cinema Reference Monitor System for the screen channels in Mix 9, I went for it and put in the whole system,” he says.

“There were no real challenges with installing the system,” says Brian. “Tuning it was a breeze! Dolby came down and set up their microphones to tune all 17 speakers and, after the first pass said ‘These things are incredibly flat and true!’”

Since the new room opened for business, word about it quickly got out in Hollywood. “We are getting an incredible amount of interest from the mix engineers, directors, producers and TV networks in town. It’s a bit ahead of the curve, but the demand is there and it’s only going to build,” says Brian.

“I knew after hearing the Alcons CRMS system for the first time that the speakers were exactly what I was looking for. At last there is a speaker/amp setup which is just as musical as it is theatrical! The pro-ribbon drivers provide such a pleasing, brilliant top end and the subs are the tightest I have ever heard. This system is simply unbeatable.”

From one of Hollywood’s top mix engineers, a four-time Emmy winner (and 20 times nominee), that is acclaim indeed.

Alcons Audio is a Dutch manufacturer of professional sound systems for quality-conscious clients in the cinema, installation and rental/touring industry.

The Alcons Audio team continuously strives for obtaining the most natural possible sound reproduction at any SPL with utmost day-to- day consistency and reliability. This is achieved through a tameless curiosity combined with a fearless drive to develop and implement unconventional technologies and techniques. Alcons’ multiple-patented high-power pro-ribbon technology is just one example.