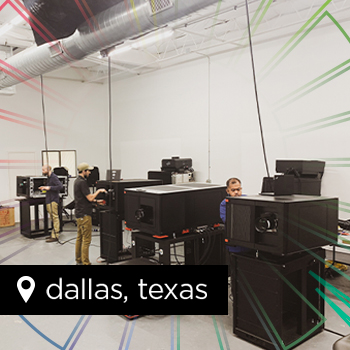 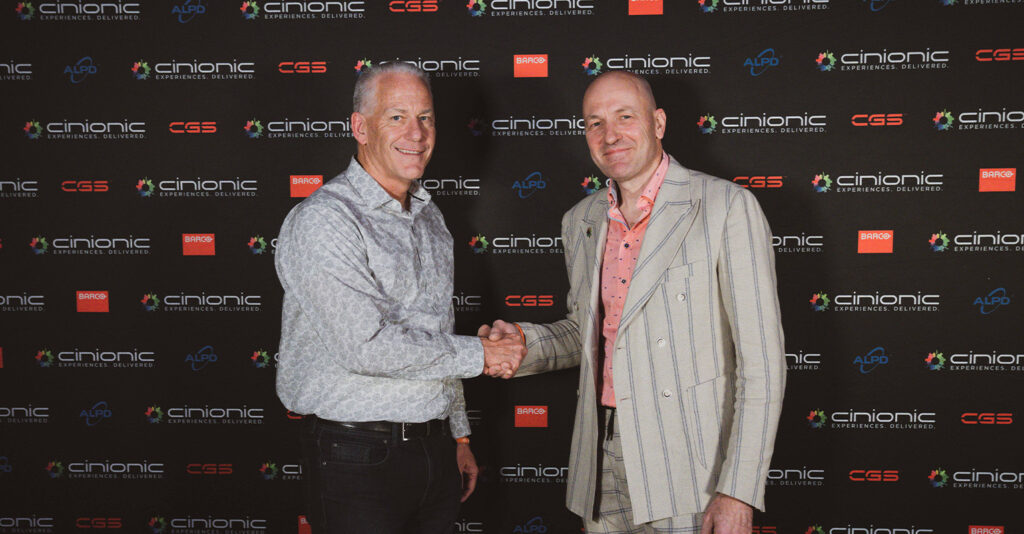 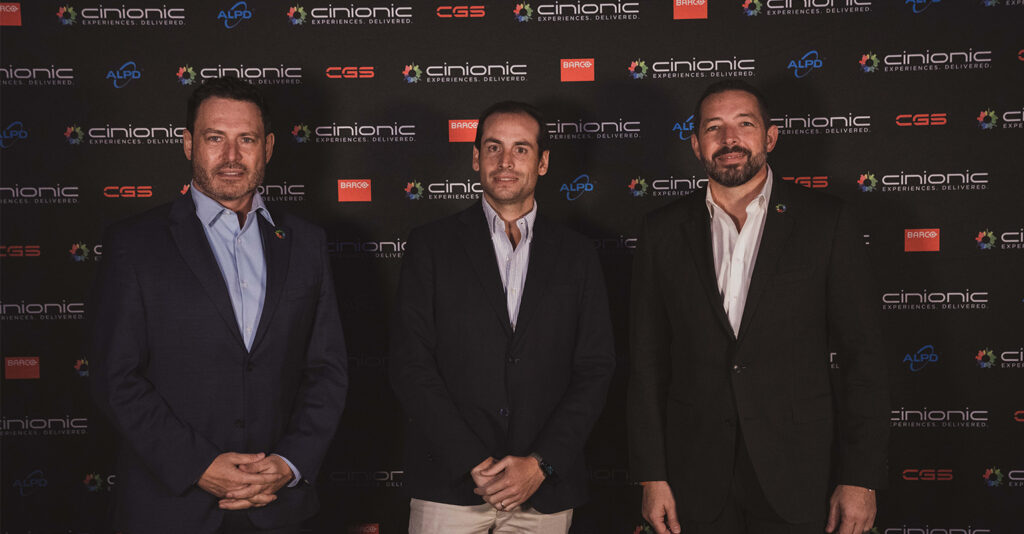 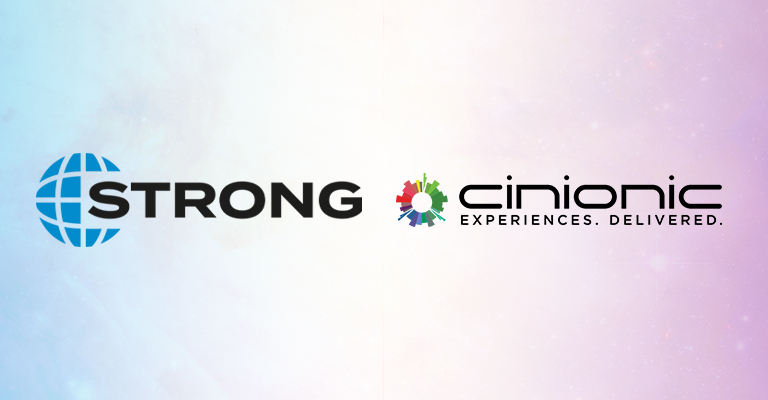 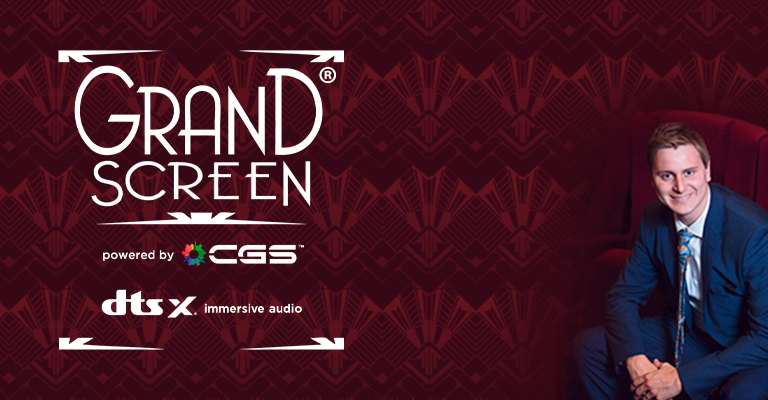 Cinionic Heads to Barcelona with an All-Laser Portfolio

Cinionic Comes to CinemaCon 2021 with an All-Laser Portfolio 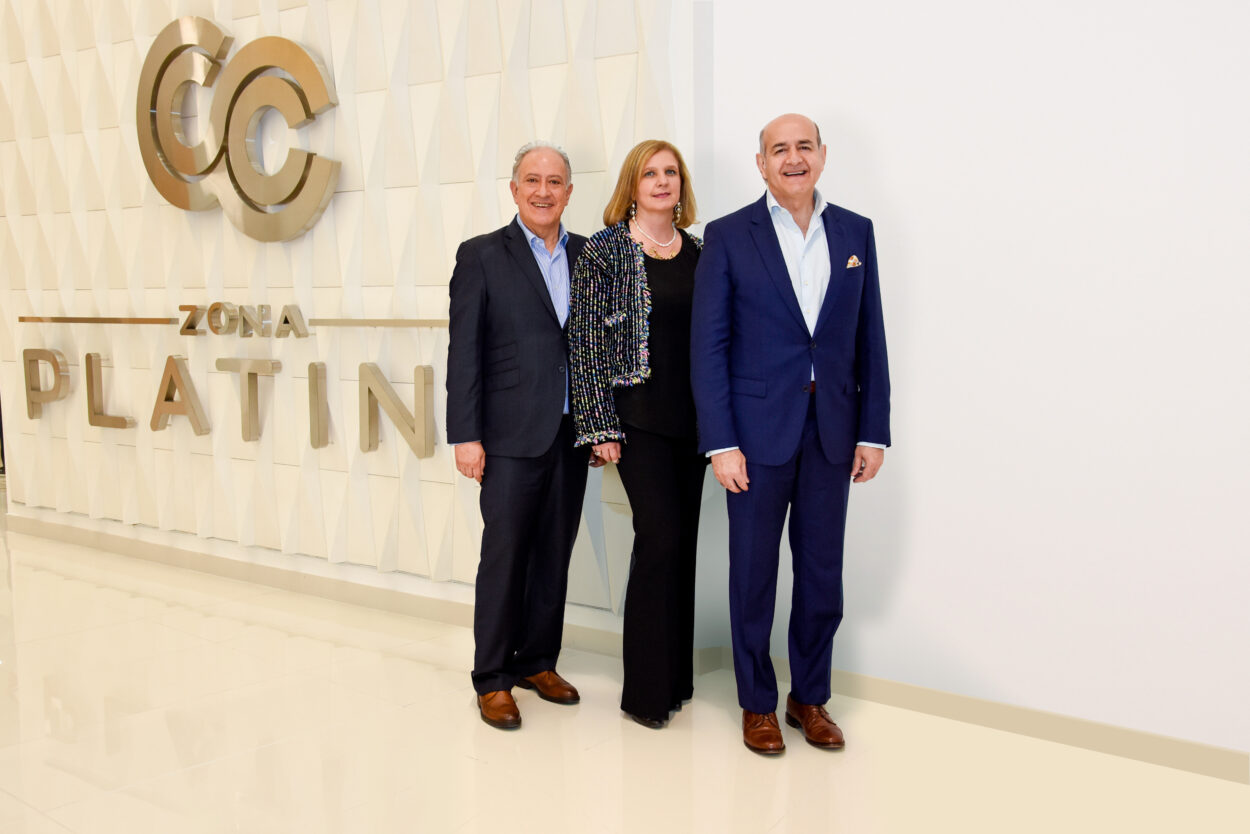 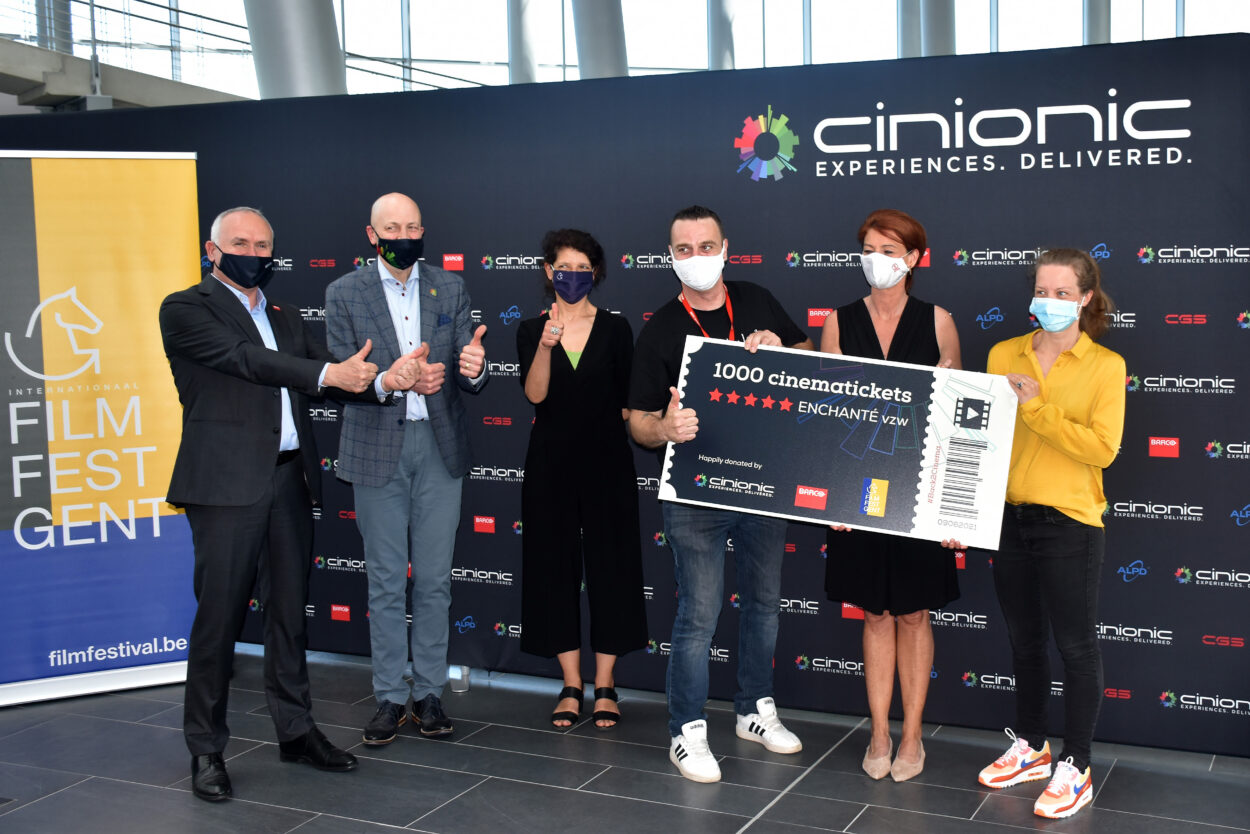 Barco and Cinionic, the companies at the forefront of worldwide technology and solutions for cinema, join with audiences across Belgium to celebrate today’s reopening of the movie theaters in the country. Moviegoers return to a blockbuster line-up at the cinema after Belgian authorities announced th…
Kortrijk, Belgium (May 24, 2021) 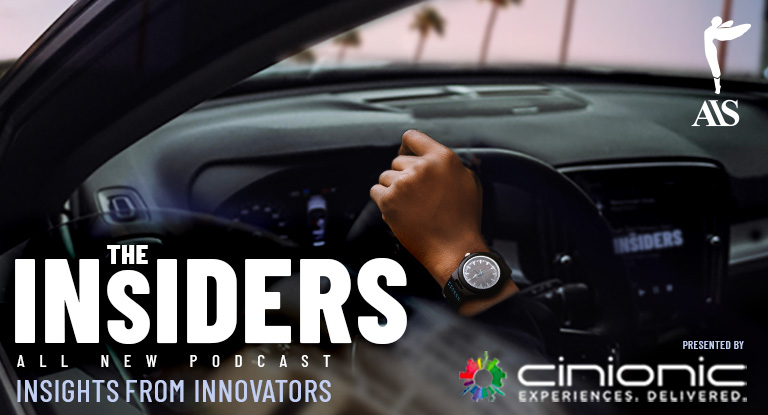 gainst a backdrop of technological shift and the effects of the COVID-19 pandemic, the Advanced Imaging Society and Cinionic today announced a new podcast series to serve as a source for the vital conversation with key stakeholders in media and entertainment. The first episode to be released Tuesday…
(February 24, 2021) 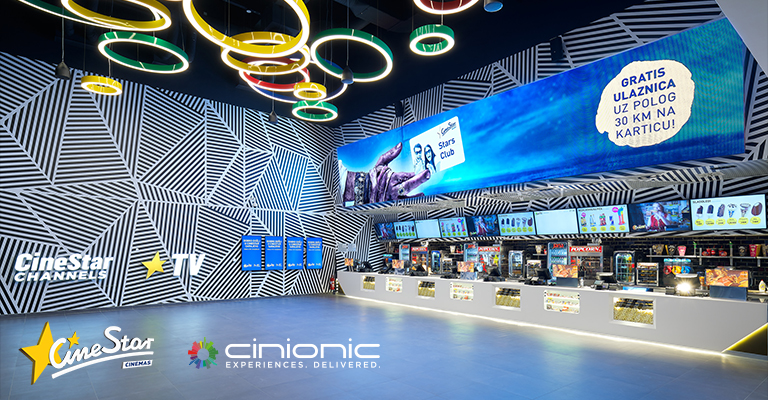 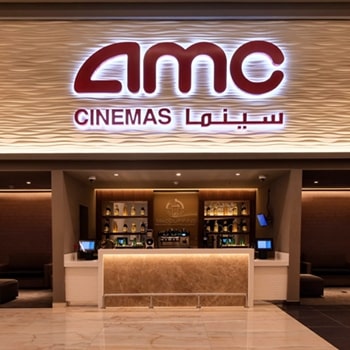 Laser Projection by Cinionic Illuminates Cinema in the KSA for AMC

AMC Saudi Arabia expands its 4K presence in the KSA with four new locations powered by laser projection from Cinionic, the Barco, CGS, and ALPD cinema joint venture. Since entering the KSA two years ago, the circuit operated by AMC has grown to 40 screens, with more on the way later this year. From… 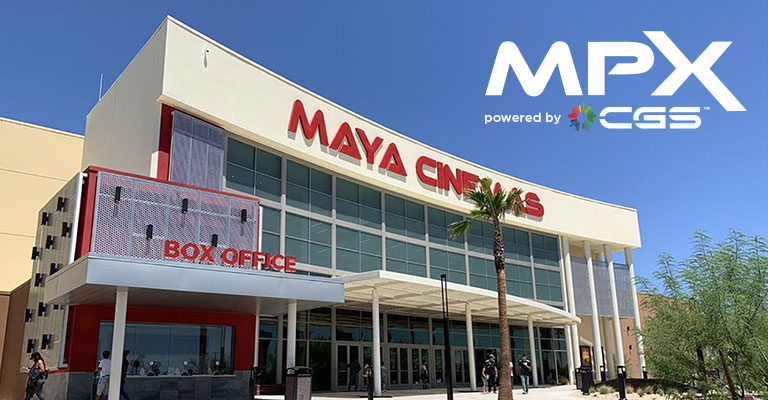 Cinionic announced today that Maya Cinemas has signed up to Cinionic Giant Screen (CGS) to power its premium large format brand, Maya Premier Experience (MPX). As part of the circuit-wide deal, Cinionic will upgrade all existing MPX auditoriums with its complete premium solution, powered by CGS. The… 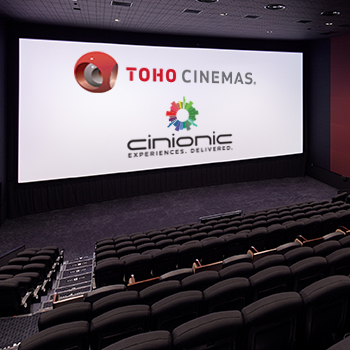 TOHO Cinemas selects Cinionic laser cinema projection for its new Tachikawa location, opened in September 2020. The theater is the first laser site powered by Cinionic for TOHO Cinemas, one of Japan’s largest exhibitors with over 679 screens across 72 locations. Cinionic, the Barco, CGS, and ALPD ci…

The Film Expo Group and presenting sponsor Cinionic, the Barco, CGS, and ALPD cinema joint venture, are pleased to announce the 2020 CineAsia Conference & Trade Show Schedule of Events. In consideration of COVID-19, this year’s convention is entirely online, running November 4 & 5, 2020. “We… 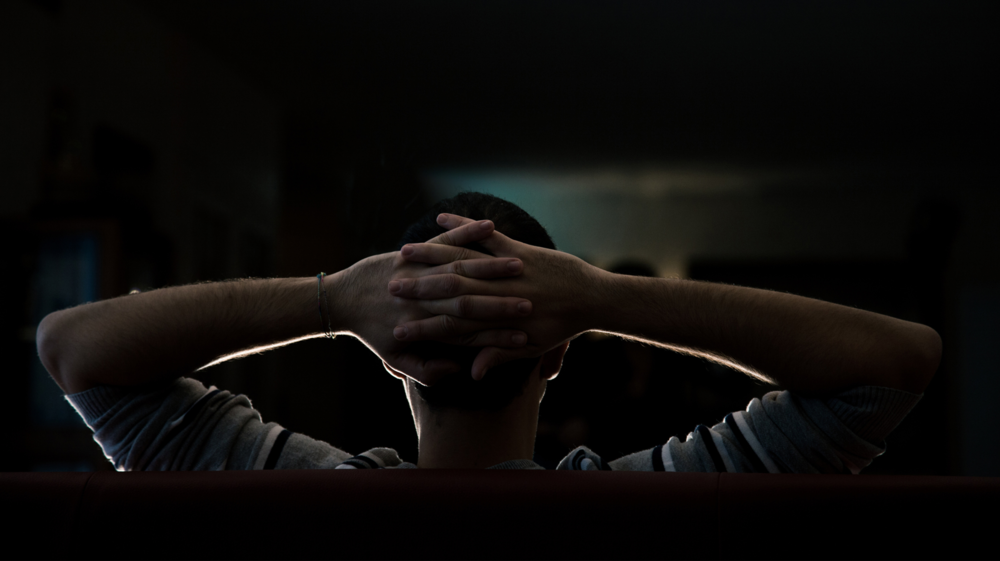 Cinionic, the Barco, CGS, and ALPD cinema joint venture, announces Laser Now, a new initiative making the transition to laser possible for more theaters than ever before. Following Cinionic’s recent expansion of its laser portfolio, the vendor-financed program allows theatres to move to laser for si… 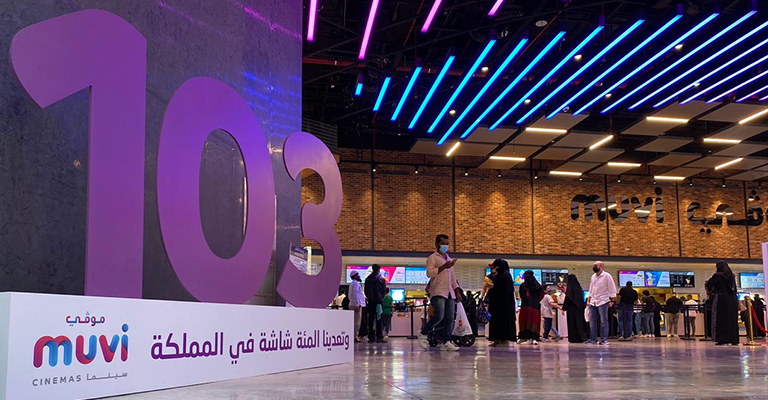 Cinionic partner Muvi celebrates the inauguration of its 103rd screen in Saudi Arabia this month with the opening of its new theater in the Mall of Dhahran. The site is the tenth for Muvi in 14 months since debuting their first location, having entered the market in 2019 as the KSA’s first homegrown…