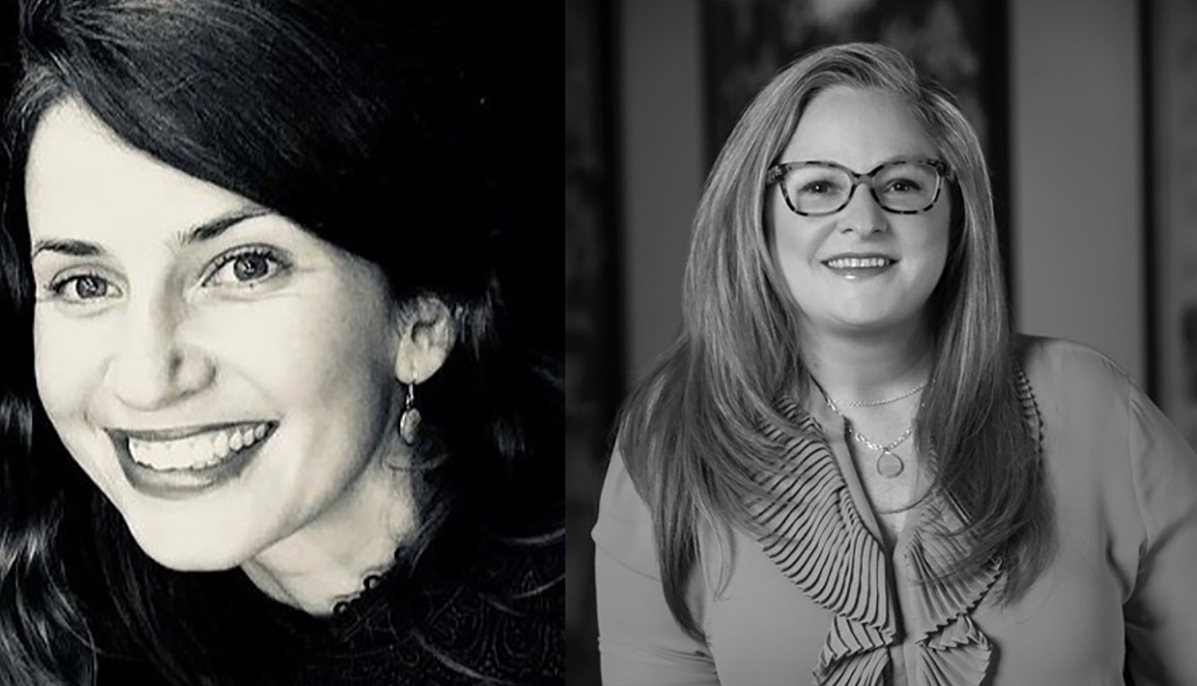 The Event Cinema Association (ECA) has welcomed two new members to its Board of Directors. Katrin Mathe, International Event Cinema Manager for Kinepolis, and Laura Correia, AVP Film & Event Cinema National Amusements have joined the board of the trade body, not only bringing with them a wealth of experience but also creating a 50/50 gender-equal board.

When Grainne Peat took up the ECA managing director role in 2018, a key objective for her was to raise the global profile of the organisation, something the two new appointments help to cement with Mathe being based in France and Correia in the United States. But the achievement of a gender-equal board in a traditionally male-dominated industry is also no mean feat.

Mathe joined Kinepolis in October 2019 after seven years with CGR Events working in distribution, and now oversees Kinepolis’ alternative content development, acquisitions and programming. Kinepolis Group currently operates 108 cinemas worldwide, with a total of 1,097 screens. North-American-based Correia is an industry veteran, with 25 years under her belt in the exhibition industry covering numerous positions for National Amusements. The company operates over 900 screens in the US, UK and Latin America, under brand names Showcase, Cinema de Lux, Multiplex and Superlux.

Peat said of the appointments, “This feels like a historic moment for the ECA. Since being in the post I have truly admired both Laura and Katrin, both are exemplary leaders in their field and while they may feel honoured, it is in fact me who is honoured to have them on the Board of Directors.”

“When I started in the position, we amended our Articles of Association to enable us to recruit more directors, but it was a process I didn’t want to rush. I wanted to ensure that I would be supported and represented by a high-calibre board to help deliver our vision for the ECA. We still have two vacant positions on the board that we will look to fill in the coming months.”