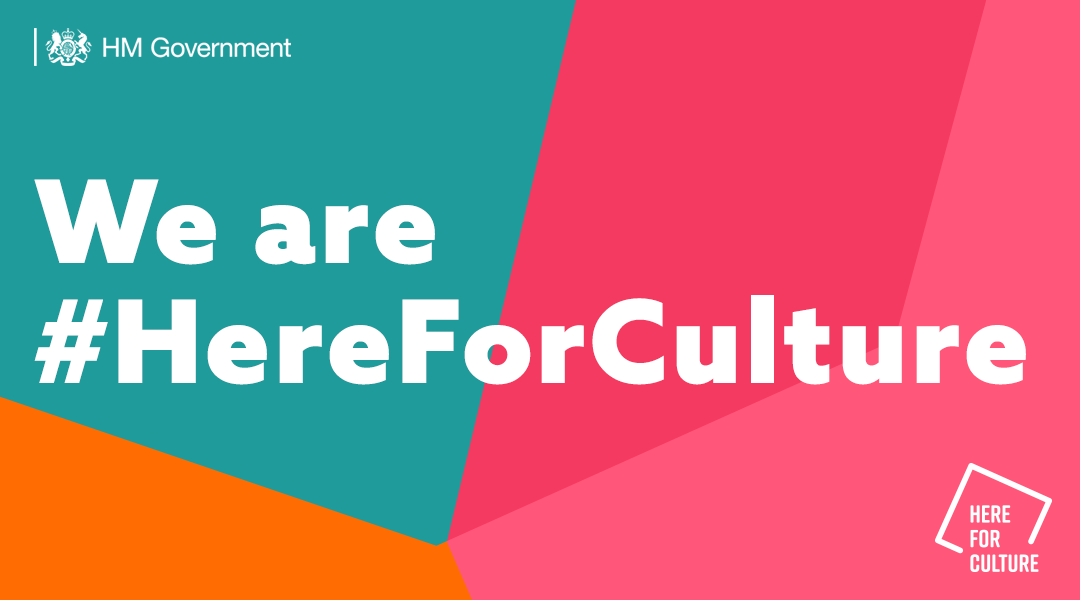 For a membership-and-events-funded organisation such as the Event Cinema Association (ECA), a consequence of 2020’s cinema-shutting pandemic resulted in, like for so many others, pretty much zero income. So some truly happy news in 2021 is that the ECA has had its application to the second round of the United Kingdom’s Cultural Recovery Fund (CRF) approved and a sum of GBP £25,000 (USD $34,327) has been granted.

The cash injection comes from a pot of more than GBP £300 million (USD $412 million) from the UK Government, meaning the ECA will be able to return to business as usual with some much-needed breathing space, at least for the short term. In its application to the CRF, the ECA illustrated the bigger picture of the role it would play in supporting the wider cultural industry, including cinema exhibition partners and distributors – the former of which are due to reopen on 17th of May in the UK, according to the current roadmap out of lockdown.

Said ECA Managing Director Grainne Peat, “For the ECA [the CRF] really is a lifeline. We are now able to start fully supporting the industry at this vital time as we begin, once again, to look forward to reopening our beloved cinemas to bring back some much-needed big screen cultural entertainment to the public.”

With this newfound financial position, Peat’s priority is to resume creating value for all partners and members. In the coming months the grant will cover all of the Association’s operations, including production of marketing materials, and the pulling together of the virtual ECA Conference and Slate Day. Currently pencilled in for early June, the Slate Day is not only free to attend but is also free for content providers to display their wares. And Peat says content – specifics of which she can’t mention just yet – has started to come through already.

As well as showcasing this array of new onscreen product, the day will also focus on a range of panel discussions. One will dive into the success of, and subsequent opportunities for, live music in cinemas, another will look at improving presentation for both live and recorded events. And, a hot topic over the course of the last year, the “S” word will be explored: streaming in the world of event cinema. Data insights from Comscore and Movio, a look at the global box office performance of event cinema and a presentation from the Cinema Technology Community (CTC), the not-for-profit digital cinema technology organisation, will complete the jam-packed day.

Another significant benefit of receiving the CRF is the position the ECA is now in, in terms of not having to rely, in an existential sense, on membership fees. Said membership fees have greatly been reduced and a 50 percent discount for both new and existing members is now in place and will be honoured for 15 months, with no payments required until August 2021. Recognising – and empathising – with the financial challenges of the last twelve months, Peat is keen to be flexible with the organisation’s membership drive moving forward and, as a result, payment plans are available should they be needed.

The ECA’s receipt of funding couldn’t have come at a better time. 2020 served to highlight the disparity between the interests of exhibitors and Hollywood studios, the latter of whom have been accused of abandoning their content-providing duties to their exhibition partners, in their time of dire need. The post-pandemic climate, therefore, serves to highlight the importance of exhibitors having other revenue streams available to them – such as event cinema. Indeed, the fund has now allowed the ECA to look to the future – and as Peat said herself, “We certainly have a lot planned!”