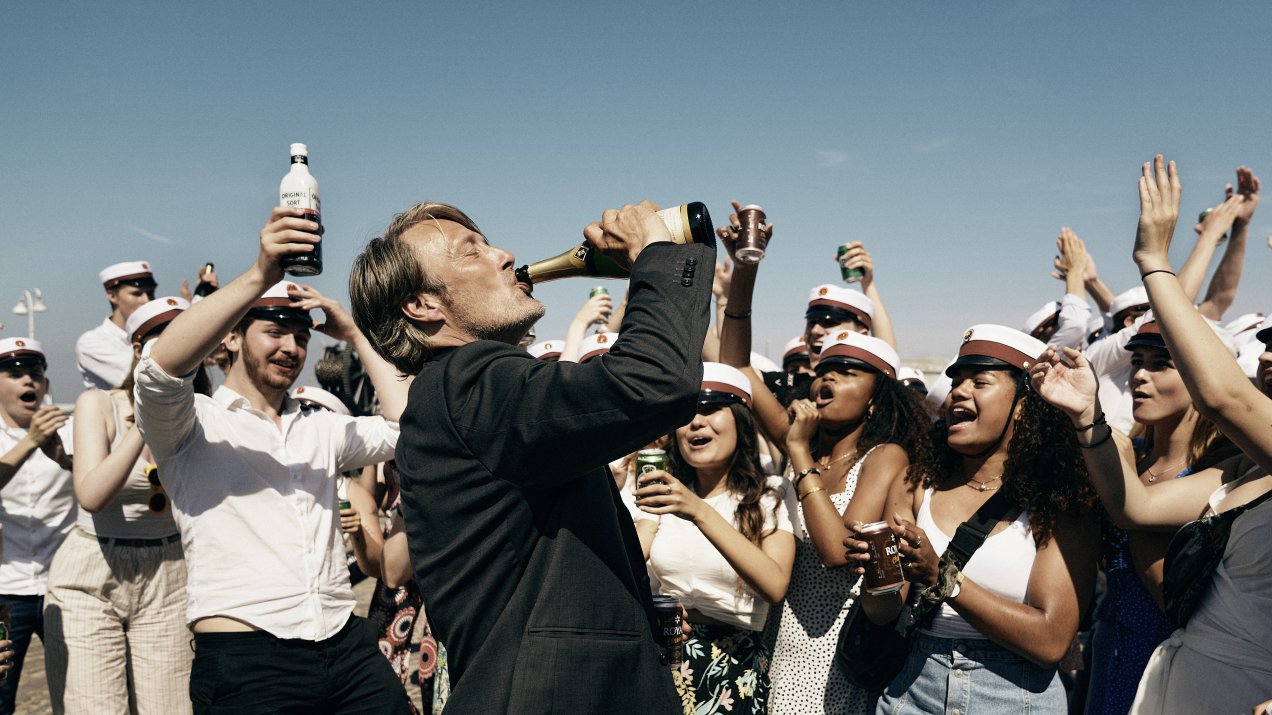 For European exhibitors in November 2020, there is a sense of deja-vu. “Lockdown 2 – The Sequel”. Not playing in a cinema near you.

In response to rising coronavirus cases, Europe is once again closed for business. Gower Street reports that only 24% of theatres are now open across the EMEA region, down from 89% at the beginning of October. France, Italy, Germany, England, Ireland, Poland, Belgium and the Netherlands are now all entirely closed markets, as is the majority of Spain. Most of these are month long “firebreak” or “circuit breaker” lockdowns, with venues set to re-open in December, all being well.

It is therefore all the more bittersweet that for most of these European territories, buoyed by local product, business levels were starting to look something akin to normal before the latest mandated closures. They were doing well. Really well in some cases.

In Germany, the four days prior to shut down in the week commencing (Thursday) 29th October delivered 739,000 admissions and a box office of €5.8 million. Swelled by a penchant for dodgy English action heroes, the Gerald Butler pic “Greenland” took home the top spot with nearly a fifth of total box office, amassing €1.9 million in the 11 days it has been on screen. But it’s the local language family product that has fared well this month, with local Warner Bros title “Jim Knopf Und Die Wilde 13” sitting on a cumulative gross of over €5 million, and “Drachenreiter” (Dragonrider) on €1.5 million. Grown up romantic comedy “Es Ist Zu Deneim Besten” (It is For Your Good) has amassed €2.4 million in four weeks of play. [All number from Comscore.]

To put the 739,000 admissions into context, these four days were higher than the entire previous week and only a whisker away from the half term figure of 893,000. Surely, given an entire week to play, this would have been Germany’s highest attendance week since February (where they were averaging two million admissions a week). Most tellingly, in the past two weeks, 10 of the top 20 films were new releases, suggesting a return to an (almost) regular supply of product (albeit one devoid of studio tentpoles).

France has officially closed all cinemas until Dec 1st. Strong titles in the region have included the superbly named “Adieu les Cons” (Bye Bye Morons) and “30 Jours Max”, delivering half a million admissions in their respective opening weeks. “Trolls World Tour” made it’s debut in France only three weeks ago, and has delivered almost a million admits. Tellingly, this is only one of two studio films in the top 20 titles (the other being “Tenet”). The week commencing the 21st October saw a total of over 3 million admissions, a rise of 64% upon the previous week.

The United Kingdom is a very difficult picture to paint at present with total closures in England and Northern Ireland, and partial closures in Wales and Scotland, with the sites in Wales only being allowed to open on 9th November after a two week forced closure. This could spell good news for Welsh based “Saint Maud”, the Studio Canal horror film that has taken home over GBP £830,000 and could, in time, hit a lofty GBP £1 million which would be a great result for this small budget independent film. “The Secret Garden”, once exclusively a Studio Canal film but now simultaneously playing on Sky Cinema proves once again that the big screen experience is desirable (or perhaps Colin Firth on the big screen is desirable). Playing on a third of screens that other titles are on due to the simultaneous PVoD release, the film delivered GBP £665,000 in less than a fortnight.

In the Nordics, “Druk” (Another Round) continues to top the chart in Denmark with an astonishing $9.6m, and 717,000 admissions – a film that’s Western Europe release will now be sadly postponed. The Norwegians also share the appreciation for Mads Mikkelsen (and alcohol) as the title sits in their top 5 with a running total of 31k admissions, but a significant way behind Christmas family film “Jul Pa Kutoppen” (17,000 on opening weekend) and “Borning 3” – in what appears to be a delightful mash up of a “Fast and the Furious” film crossed with “Eurovision the Story of Fire Saga”. To date, this has banked an astonishing $3.4m / 264,000 admissions. Meanwhile in Sweden youthful monster hunter “Nelly Rapp – Monsteragent” is approaching 100,000 admissions after three weeks on the number one slot, earning it SEK 10.5 million (USD $1.2 million), according to data from Comscore, for all the above territories.

With all major studio releases (“Tenet” aside) delayed from March onwards, a window of opportunity has been handed to smaller local titles. Local productions have always played a significant part in the programming of certain European territories, and for those that it hasn’t, they will likely watch and learn. It is all too tempting to rely too heavily on studio films however it is clear that there is still audience demand for smaller and more niche content and event cinema.

In time, the studio pipeline will return not just to normal, but to levels we haven’t’ seen in recent years. For the sake of not only the smaller distributors who have played a significant part in keeping European cinemas afloat, but for audiences, too, we can but hope for a more diverse and varied film schedule in cinemas for years to come.