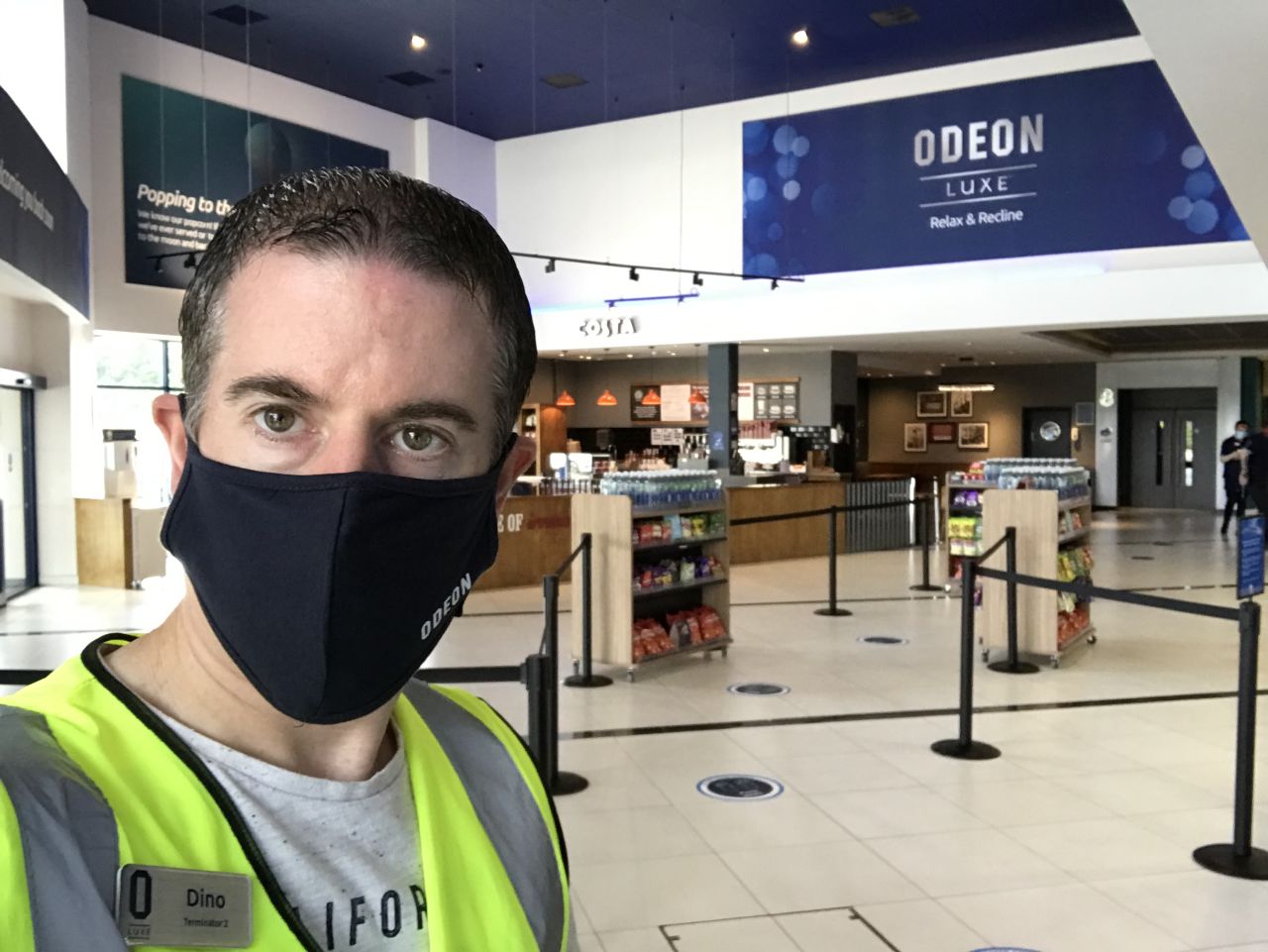 Anyone who has ever opened a cinema before will know that it’s not the easiest – or quickest – of things to do. Even on a smooth ride there are a multitude of complex moving parts. Opening a cinema during a global pandemic could therefore either be the bravest or the daftest thing that a cinema operator can do. Faced with stay at home orders, travel bans, supply issues and social distancing requirements affecting each organisation involved at every step of the process, it could easily be rendered impossible.

How fortunate then that new cinema owners are a committed, fearless, brave and possibly daft bunch. I should know: I’m one of them. Cinema development has not ceased during COVID-19 with several multiplex and independent operators continuing and completing projects.

To massively over simplify the process it can be broken down into three stages: the planning and design process (which unless you are an established chain will most likely involve a significant amount of fundraising) and necessary approvals from the local authority; the construction process itself and then the interior fit out and launch. Depending on the particulars of the project, third party landlords and property developers are also likely to be involved – especially if the cinema is part of a wider scheme.

Below, we take a look at three projects in more detail.

Watching the video of the opening of Nordisk Film’s latest cinema, you could be forgiven for thinking that you’d stepped back in time. Laughter, celebration and champagne. The film (intentionally or not) does not allude to the somewhat truncated guest list – 50 people were allowed at the Gala premiere. It is an opening party celebrating a phenomenal achievement that none of the involved parties will ever forget.

“There was never a discussion to postpone [the development]” Nordisk Film Cinemas’ COO Erik Konsvig-Ibsen explained. “At the start I guess we were somewhat naïve”.

The Malmo cinema is part of a larger restoration of the mall it is situated in. They were already in the ‘ordering phase’ when Covid hit.

Firstly, they had to work out what were the new rules. “The technical team are based at the HQ in Copenhagen. Sweden was shut for private travel but luckily business travel was allowed. But did they need to quarantine to cross the border, for example?”

Fortunately, authorities opened up the country rapidly with Malmo being one of the first regions to re-open.

“We made it the individual employees’ choice whether they wanted to work” adds Konsvig-Ibsen. “There were open discussions about how to handle the day to day and safety, and most importantly how we would react if something were to happen”. Hand santisers, small groups, limiting people being together and who they even ate lunch with – a new set of working protocols was quickly established.

As for the cinema design itself, there were no changes to accommodate any Covid measures. “This cinema has to be here for the next 20 years” explains Konsvig-Ibsen. That’s a strong statement in itself – cinema will outlive Covid for sure.

In terms of supply issues, fortunately for the team the only close call were the 4DX seats which were coming from Korea around the start of the pandemic.

Asked if they plan to roll out further sites, Ibsen is, despite the success of completing the new cinema successfully, understandably cautious. “We’re currently taking a step back and are now watching every penny. We, like everyone else, have been quite hard hit. Malmo is a success and is trading in line with expectations, however those expectations were small”.

One thing is for certain though – when the new releases finally reach the big screen, people will be flocking to Malmo to see them.

The ODEON Cinemas Group completed the stunning refurbishment of the iconic ODEON Holloway into an ODEON Luxe during the pandemic, in a facelift as complicated as an entire new build.

When the pandemic hit, the upstairs screens and a lot of the restoration work were complete, but the team still had the foyer and the downstairs screen to complete.

“That was about 8-10 weeks work”, Duncan Reynolds, Group Real Estate and Development Director explains. “Construction was delayed for about three months and the programme was extended as we needed to reduce the number of people on site”.

The project was already behind schedule and so by this point, many of the major items such as seats were already in the country. Fortunately, this meant no supply issues and the team were able to pick up where they left off when new working practices were established.

Like the Malmo cinema, ODEON didn’t adapt any of the design for Covid specifically “[but] we made sure that once we opened, the cinema was Covid safe to operate” adds Reynolds. Helpfully, work was completed and the cinema able to open around the same time as the rest of the estate which yielded marketing efficiencies too. “We piggy backed the main campaign rather than doing anything Holloway specific”.

As well as this spectacular restoration the group have just opened a brand new cinema in Vincenza, Italy.

Never more so has the phrase “everything happens for a reason” been applicable when we look back at the proposed opening date for the conversion of and old chapel in Marlborough – Q1 2020: we’d have been out of business before we even started (I say “we” as, full disclosure, this is a project that I am involved in).

Numerous planning delays, re-design work and a further round of fundraising are commonplace for the independent cinema owner – not least of which a first-timer. You learn on the job and must adapt and react to everything that is thrown at you: even a global pandemic.

Fortunately, with this being most of the teams’ first cinema build, there was limited best practice experience for them to compare it to. Larger project teams were instantly connected on Zoom, which gave a strategic advantage during the planning and design process. Negating the need for consultants to travel regularly across the country to meet in person meant more attendees and therefore a greater number of people providing input and talking through solutions to issues as they arise. In a larger chain this might not be productive, but for a small inexperienced team this worked perfectly with everyone gaining a 360 degree understanding of the project.

Fortunately for The Parade, with other construction projects being delayed or cancelled the main contractor was able to provide a competitive quote and his team were available immediately. This is also true of many of the other key consultants who were able to turn their full attention to project.

Undoubtedly though, the biggest (and perhaps unexpected) motivator was the ongoing support of the local area. A local cinema is always going to gain a positive reaction within the community but the site is being seen as a beacon of hope – something to look forward to in a post Covid world. A secondary fundraising round was over-subscribed quicker than the first by eager locals. The demand is demonstrably there and for now, we have no reason to believe that when The Parade does open (late Summer 2021) it will be anything other than an overwhelming success.

For cinema operators to be starting, continuing and completing construction projects during this period of uncertainty is not only an indicator of long-term strategic thinking, but a love letter to the industry. True, there may be a number of projects that have been sadly delayed or even de-railed fully, but many major chains have new sites underway: VUE have just opened in Nijmegen, Netherlands, and Glasgow St Enoch is under construction. Work also continues on Picturehouse Finsbury Park, and the independently owned The Chiswick Cinema in West London.

It is testament to those involved that work continues on these projects. Faced with all manner of challenges, teams have adapted and overcome them one by one. These projects and the companies behind them continue to inspire and in the most evident way possible reaffirm what we all truly believe: that the best way to view a film is on the big screen.