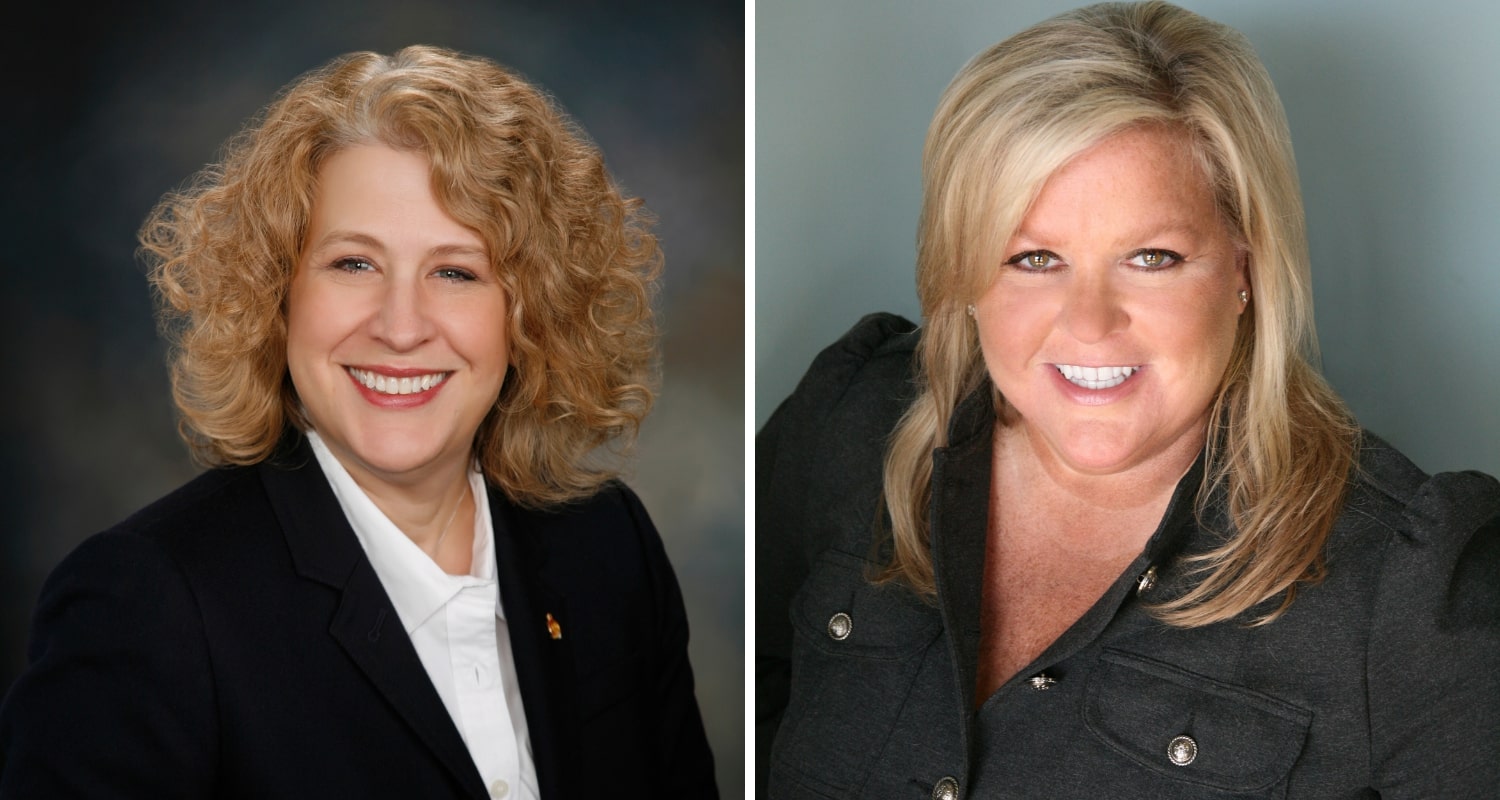 When you sit down for a (phone) chat with Beth Cretors and Shelly Olesen of C. Cretors & Company it becomes apparent very quickly that the company responsible for the creation of the first ever popcorn machine is steeped in a rich history. And, rightly so, is incredibly proud of it. Thanks to Beth Cretors’ great-great-grandfather, Charles, the conception of the original corn popping machine, and its accompanying vendor’s license, led to the inception of the company in 1885. After buying, and modifying, a machine for roasting peanuts, Charles found he could roast kernels of corn uniformly and the rest, as they say, is history.

Over a century of product and machinery innovation later, the Illinois-based company is now synonymous with an impressive roster of cinema F&B (food & beverage) and is still family run to this day. Its engineering repertoire covers everything from nacho machines, and pizza ovens, through to warmers and specialty-foods-based engineering.

Living through a 135 year existence, as a company, gives them confidence in the future of exhibition and its bounce-back-ability.

Cretors’ two-armed business structure covers both commercial and industrial sides of the business. The offices for both divisions are upstairs at their HQ in Wood Dale, with the manufacturing portion of the plant downstairs, handling production for both commercial and industrial products and machinery. Production employees are trained to work on both sides of the business. As commercial would suggest, this is the side that works closely with cinema exhibition, plus bars, bowling alleys, stadia. And the industrial side producing machinery for big names in the snack food business like PepsiCo, Cracker Jack, Frito Lay, to manufacture and bag their products.

Both Olesen and Cretors head up the commercial side of the business, as VP Sales & Marketing and Marketing Communications Manager, respectively. Cretors is the first to say that Olesen is a *big* part of the company, “Shelly does a lot of the heavy lifting for us, for sure, and it’s my job to support her and the sales team.” Olesen has clearly built strong relationships with their customer base over the thirty years she’s worked there. But it’s fair to say both are industry veterans.

Having the two diversified sides of the company has proven to be a blessing in Covid times, with the company keeping revenue coming in, albeit not what was expected at the start of the year. Back in February the commercial side was up 26% after a productive start to 2020 but March saw a drop of up to 70% in business as cinemas around the world closed their doors. Since the last recession that ended in 2009, industrial production had been booming but 2019 saw it slow down. Then, during national lockdowns consumer behaviour shifted to larger volumes of snack consumption, kicking it back into gear, and giving it a 2020 boost.

An important advantage of working for a longstanding company is that its age – and the very fact that it’s still going strong – means many previous storms have been weathered and learnt from, pre-Covid. Outliving the Spanish Flu pandemic, among other national catastrophes, meant that Cretors was quick to adapt to other functions during the current pandemic. Indeed, during WWII when Cretors’ grandfather ran the business, innovation was the name of the game when the plant was used to pivot to machine gun parts and radio parts production.

Not one(s) to sit idly by, the company also used the downtime in March through to June, to reorganise the manufacturing flow in the plant to improve work efficiency, a task that has long been on the “To Do” list but isn’t achievable during busier periods. And, unfortunately but necessarily, in anticipation of government Payroll Protection Program (PPP) support running out, the company used the quieter period to build up their inventory. An unavoidable round of redundancies were made in mid-June but there’s still hope that some of these may eventually be reversed when the industry returns to some form of normality.

What To Do In A Pandemic

When exhibition closures started Olesen got on the phone, every day, to those around the US and the world to see how Cretors could help. And the predominant answer was PPE (Personal Protective Equipment). Exhibitors reported that they couldn’t source what they needed to plan for reopening. And so, true to their innovative roots, Cretors pivoted to PPE production: hand sanitiser stands and Cretors-branded shields, aptly named, “Cretors Greeters” for Front of House staff to work behind.

There’s also an exciting development in the works, coming again from the Cretors attitude of “when times get tough we engineer our way out of it”. They’ll soon be launching a (patent-pending) 360 degree UV-C Sanitising Chamber that sanitises a large variety of objects in one-to-five minutes. Watch this space for more details coming soon.

But the upstairs Cretors commercial team was productive, too. CinemaCon was to be the site of new product unveilings and so when this event was one of the first casualties of Covid the team got creative with recording and uploading product presentation videos to YouTube. These were then emailed out to the customer database on each day that CinemaCon would have happened, to keep communication lines open and for clients to see what Cretors had in the upcoming equipment pipeline.

In answer to my question of “Does popcorn go bad in storage?” Olesen knows her stuff and instantly replies, “Every kernel ideally needs 13-14% moisture to pop well because this moisture causes the kernel to heat up and explode. If it’s too dry it becomes what we call “an Old Maid”. If there’s too much moisture then it may create a mould in the kernel called a “blue belly”. The corn must be stored correctly and then rotated, applying a first in first out method”.

She goes on to say that popcorn does have to be stored well in order for it to be brought out of storage and back into cinemas after lockdown shutdowns. Her and the team are around should anyone need any help with concessions-based queries or problems. No heat balls or blue bellies here, thank you very much.

As a side note, there’s a genuine sense of care about the company she’s dedicated her career to. And probably why her husband has reported that she regularly sleep-talks her way through Cretors sales pitches.

An Industry In Need

So how do Olesen and Cretors think the, currently somewhat bleak, future looks for exhibition?

They’re both very appreciative of the twice-weekly online sessions that have been organised by the National Association of Concessionaires (NAC) where vendors meet to share concerns, information, and best practices. But Olesen adds, “We also need to practise the golden rule – and if you have to ask what that is, you clearly need more practise!”

As someone clearly needing more practise I ask what the golden rule is and Olesen replies, “Treat others the way you would like to be treated! In other words, be kind – this too shall pass.”

She continues, “But also exhibitors are savvy enough to recognise what their high profit margin items like popcorn and soda do for their balance sheets. Which is why we want to help them as much as possible – it’s in all of our interests to work together.”

This attitude is surely one of the reasons that the company is well into its second century of existence – a flexible, positive attitude based around open cooperation. And after recent – wholly-unwelcome but perhaps unsurprising – news that would-be next major release, “WW84”, is shunting to Christmas Day in the US, Olesen’s sentiment about communication and cooperation is particularly relevant and needed at this moment (as explored by Anthony D’Alessandro’s excellent Deadline piece).