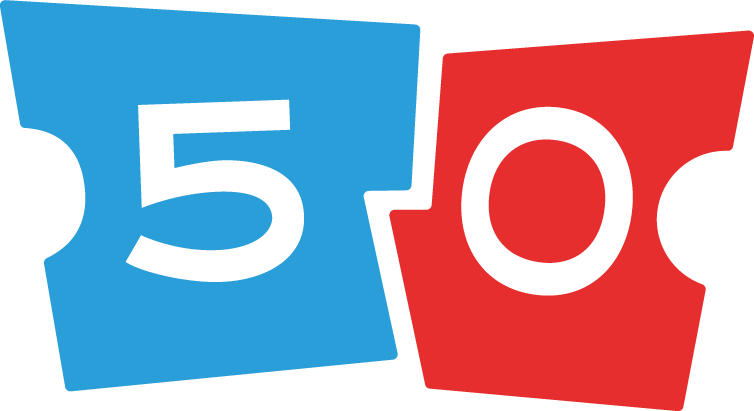 Tomorrow, Thursday June 11th, our fifth annual list of the Top Women in Global Cinema (TWiGC) will be revealed. This year, for the first time ever, it will be announced live on the #CJCinemaSummit, starting 17:00 London time and 9:00 am Los Angeles time, with the full list published on Celluloid Junkie immediately afterwards. The announcement was delayed this year due to the Coronavirus pandemic and the cancellation of several major events such as CinemaCon. Yet the importance of female leadership and diversity in the cinema industry – which remains female-driven at a consumer level – is more important than ever.

We are thrilled by the recognition the Top Women in Global Cinema list has achieved over the years, but we are also more mindful than ever of the responsibility that this brings with it in terms of trying to be as fair and accurate as possible in terms of shining a light of recognition on the many hard working individuals in our wide industry that help it to excel. With COVID-19 shutting cinemas across the world, we are more in need than ever of innovation, strategic thinking and how necessary it has become to make hard and sometimes painful decisions. While the list was composed to recognise the talent of the previous 12 months up to the start of this year, we realise that everything that takes place now does so in the shadow of the pandemic and with an eye to a still-uncertain future.

The announcement of the list also comes after the wave of global protests that was sparked by the death in Minneapolis of  an African-American United States citizen, George Floyd. While we thus try to address the gender imbalance in the cinema industry by highlighting some of the minority female talent, we can’t be blind to the fact that there are extremely few people of colour in senior management positions in the cinema industry in Europe and North America. In fact, we might struggle to even put together a list of ten. So while we try to tackle a major imbalance, we acknowledge that there are many other imbalances before we have true diversity in the exhibition community.

However, our list has always sought to be truly global in nature, which is why we are proud to have more countries than ever, including many major cinema markets that were previously not represented on the list, including India, sub-Saharan Africa, Indonesia and other places. Despite our best efforts, we have still been unable to identify any women in truly senior positions of influence in the cinema industries in major markets such as Japan, South Korea, Turkey and elsewhere. It is possible that we may have overlooked someone deserving, but it is equally possible that women have not had the chance to rise high enough in these countries. So our search continues.

As before, we were overwhelmed by the number of nominations, particularly those that took time to write long nomination submissions for people from outside their own company or country (even the ones who came in way after the formal deadline – you know who you are!).  While it shouldn’t matter, we are always particularly heartened by men who nominate women, because to achieve industry-wide appreciation of female talent, it is not enough for women to speak up more, but also for men to listen. As with any industry, there is also always an inevitable churn of talent that leaves for new challenges, which is why people like Veronica Lindholm (Finnkino) and Donna Yu (Dadi Cinemas) will be missed and not on the list this year. In some cases changes to employment status happened after the submissions deadline, which is why anyone whose situation might have changed in the last few months might still be on the list.

As before, we have aimed to keep the nomination and selection process as transparent as possible, so to this end we had a female majority committee. Chaired by CJ’s own Helen Budge (doing a stellar job for the second year in a row – which is why she will also be announcing it on the #CJCinemaSummit), with Patrick von Sychowski and J. Sperling Reich as this year’s sole males on the panel. And alongside the Celluloid Junkie team were UNIC’s Diana Stratan and Box Office’s Rebecca Pahle. We also consulted numerous national, regional and international industry bodies, talked to people in senior positions and tried to dig deeper than ever before. As always, we were striving for the broadest representation and avoiding any one country or region dominating. We could easily find 50 deserving women across the United Kingdom and US alone, but we had to ensure that we made room for other markets as well that might get overlooked. We debated and argued, moved rankings, took names on and off the list, but in the end we were very broadly in agreement, particularly about the top positions, which almost suggested themselves. We also made up for one or two historical oversights – because like anyone, we might be transparent, but we are still far from perfect.

We also discussed long and hard what makes for a “Top Woman” leader. Arguably this is an arbitrary criteria, but this year we wanted to home in on concrete achievements and meaningful impact in the past 12 months. While we thus acknowledge lifetime’s work, we were looking for individuals that have made a measurable difference in the last year. This meant looking beyond press releases and social media posts, as well as nominations praising someone for being “an industry great” but without (for lack of a better word) “trophies: to show for it in the past year. Not everyone can excel every year, but we saw this as an opportunity to bring some fresh blood to the list. And we also worked harder than ever to look beyond traditional C[X]O positions in major cinema chains, to the women who make a difference in our industry amongst vendors, industry groups and other roles. We feel we have largely achieved this, though some will inevitably feel overlooked or passed over for recognition. We even debated making it more than a Top 50, but with several women sharing a ranking, we felt that going wider would dilute the focus – not to mention creating an impossibly large task for us.

For those that were not included, we can only say that we hope your work gets recognised this year. Even with the majority of cinemas closed across the world, the re-opening will require the best out of everybody, so there will never be a better opportunity to shine. Please also remember that we are neither psychic or omnipotent, so if you feel that there is a woman (including any person who self-identifies as woman) deserving of recognition, don’t wait until the end of the year to nominate her. Tell us about her NOW and during the year. Female talent deserves recognition 365 days per year. We are just happy to shine a stronger than ever light on these amazing women tomorrow. We hope you can join us in celebrating them.