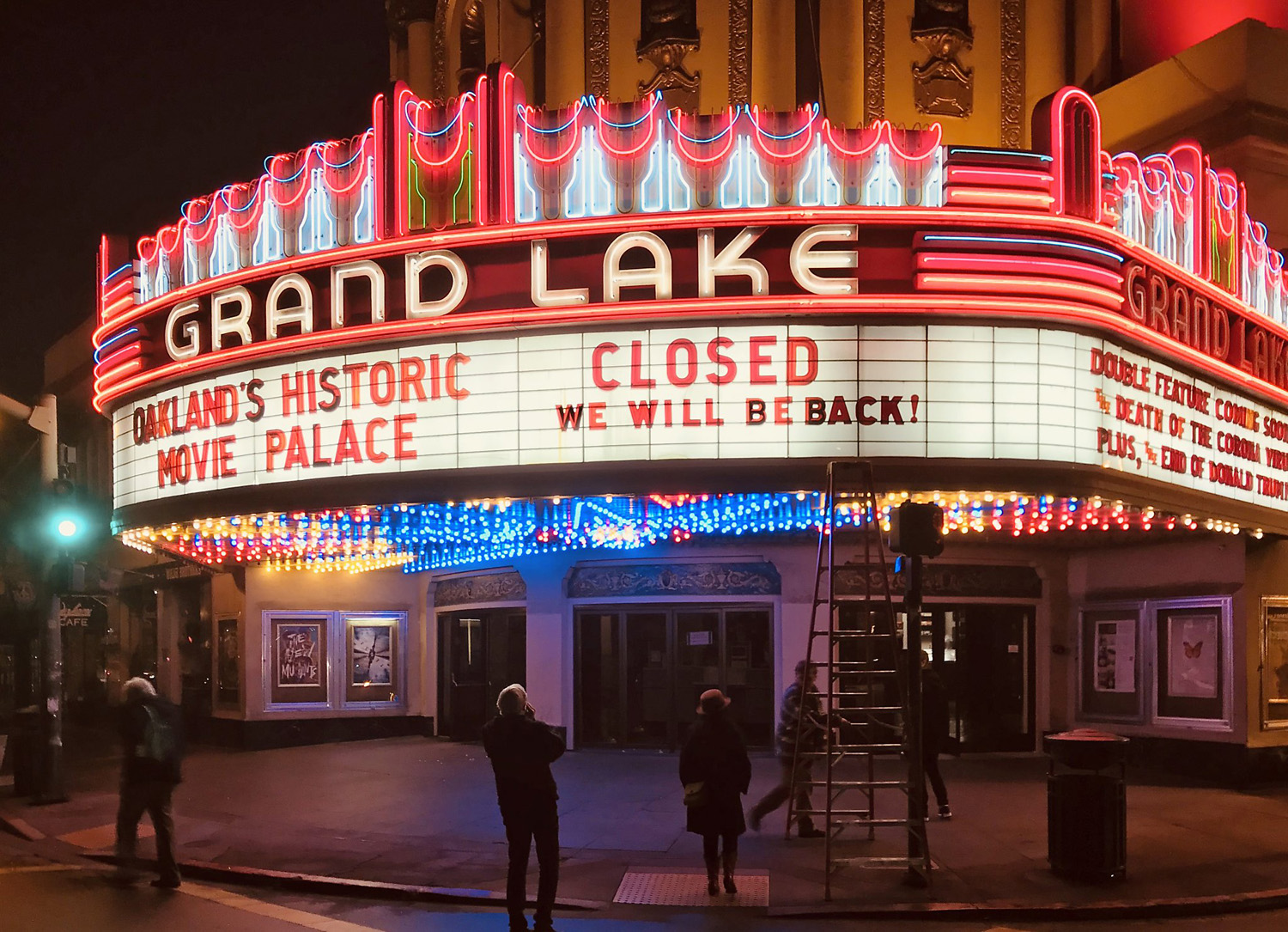 There are few things that we know for certain these days in the entertainment sphere (besides that everyone we know has watched “Tiger King”). Information divides opinion and headlines now draw polarising conclusions from observers and armchair commentators.

Mainstream media is divided over anticipated consumer confidence levels when cinemas do finally re-open their doors. The movie industry breathed a collective sigh of relief several weeks ago as China re-opened theatres… until they hastily shut them again. There were many issues to blame here – communication and content availability being significant contributing factors. However many would attribute the low attendance levels to a lack of consumer confidence and people not being “ready” to return quickly to BC (before Corona) habits.

The other train of thought though, is that consumers have been so starved of OOHE (out of home entertainment) and as low-priced and with relatively smaller crowds than, say, a concert or sporting event (especially if social distancing measures remain in place) cinema will rank highly on the list of activities.

Theatre owners are of course banking on the latter and praying that nostalgia, shared experiences and the reliable comfort of the movies during hard times (and the industry’s ability to weather a recession-shaped storm) will see them through.

Fortunately, a number of independent surveys and polls are beginning to back up this train of thought. In the UK, a poll of over 2000 people run by Showcase found that over half of respondents would visit within a month of cinemas re-opening. One in three ranked cinema as one of their most missed activities and 23% reported that they would be visiting more frequently in the future.

The Showcase findings may not be a surprise as were conducted from their own cinema-going audience. However, a comparable survey run by Vertigo Research via BoxOffice in France revealed similarly positive findings: one in two wanting to visit as soon as restrictions are lifted, with only 70% of the 1000 participants regular cinema goers.

The Chinese Film Commission & Maoyan Research Institute commissioned the most in depth research piece into this area, no doubt mindful to avoid another false start. The survey concluded that the portion of movie lovers determined to return to cinemas when they reopen has risen to 72% over the past month. This is a substantial increase from a survey held in February where the result was; you’ve guessed it, just over 50%.

There is thankfully some science to back up these similar sounding numbers. McKinsey concluded in a recent study that consumer optimism (across all sectors) varies by country but is typically higher at the start and the end stages of the contagion curve. With China 4-6 weeks ahead of Europe in terms of the contagion life stage, the hope is that we too, will be seeing engagement levels of 70% + before too long.

Once restrictions are finally lifted, the stakes will be high. All businesses from multiple sectors will competing for consumer dollars and the key to success will be largely in the form of marketing and communication – both during this down time (link to my communication piece) and during the transition phase.

As pointed out by Phil Clapp, Head of UKCA and President of UNIC (International Union of Cinemas), in the recent #CJCinemaSummit “There needs to be a level of consistency and coherence: customers need to know what they are coming back to, and we need to strike the balance between customers’ wellbeing [in the form of additional safeguards] and entertainment”.

What is clear though is that the desire to return is there from our guests. They want to see Bond, they want to see Maverick and they want to see Wonder Woman. If we can collectively get the messaging right and these measures in place, cinemas will once again become the means of escape and the transportation to another world that it has always been.