When We Return To “Normal,” the First Stop May Be The Movie Theatre

These haven’t been a pleasant two months for the movie industry. Those of us who follow the film business, or simply just love movies, have watched as moviegoing has been completely upended, along with the rest of the entertainment sector, by coronavirus. With rare exception (“Tenet,” “Mulan,” “Wonder Woman 1984,” to name a few) most summer tentpoles have shifted to later in 2020 or early 2021 and there is lingering doubt in what numbers moviegoers will return to cinemas when we start to get the “All Clear” sign by state and local governments around the world.

But here’s the good news. We are starting to see faint signs of hope on the horizon. The fact that studios are keeping their July and August releases on the schedule shows that they believe that moviegoing should be in a relatively fortuitous place by mid-late summer. Many pundits who follow the film business are highly skeptical that films such as “Tenet” or “Mulan” will make their summer release dates but when you think about it there’s actually good reason for that glimmer of hope.

First, we have a population that has been sequestered in their homes and, gulp, hanging out with their families, for weeks now and are undoubtedly dying to get out to do something. Anything. People may not be ready to congregate with 80,000 of their closest friends at college football games or at stadium rock concerts but they may be more willing to head to movie theaters with 80-100 other people, especially if in-cinema social distancing measures remain in place or there is the available option to attend matinee shows which theoretically should have fewer patrons in attendance.

There is also the issue of ticket prices. Fans of concerts and live theater are undoubtedly going to be leery of dropping $100-200 for an upcoming show if there’s a chance that the virus returns in the fall or winter, as some predict, and events are once again canceled or postponed. It’s one thing to spend $10 for a movie ticket. It’s quite another to plunk down a rent payment for tickets to a concert that may not happen and if today’s cancelation clarification from Ticketmaster is any indication, concertgoers shouldn’t be looking to the ticketing giant for any kind of financial consideration. 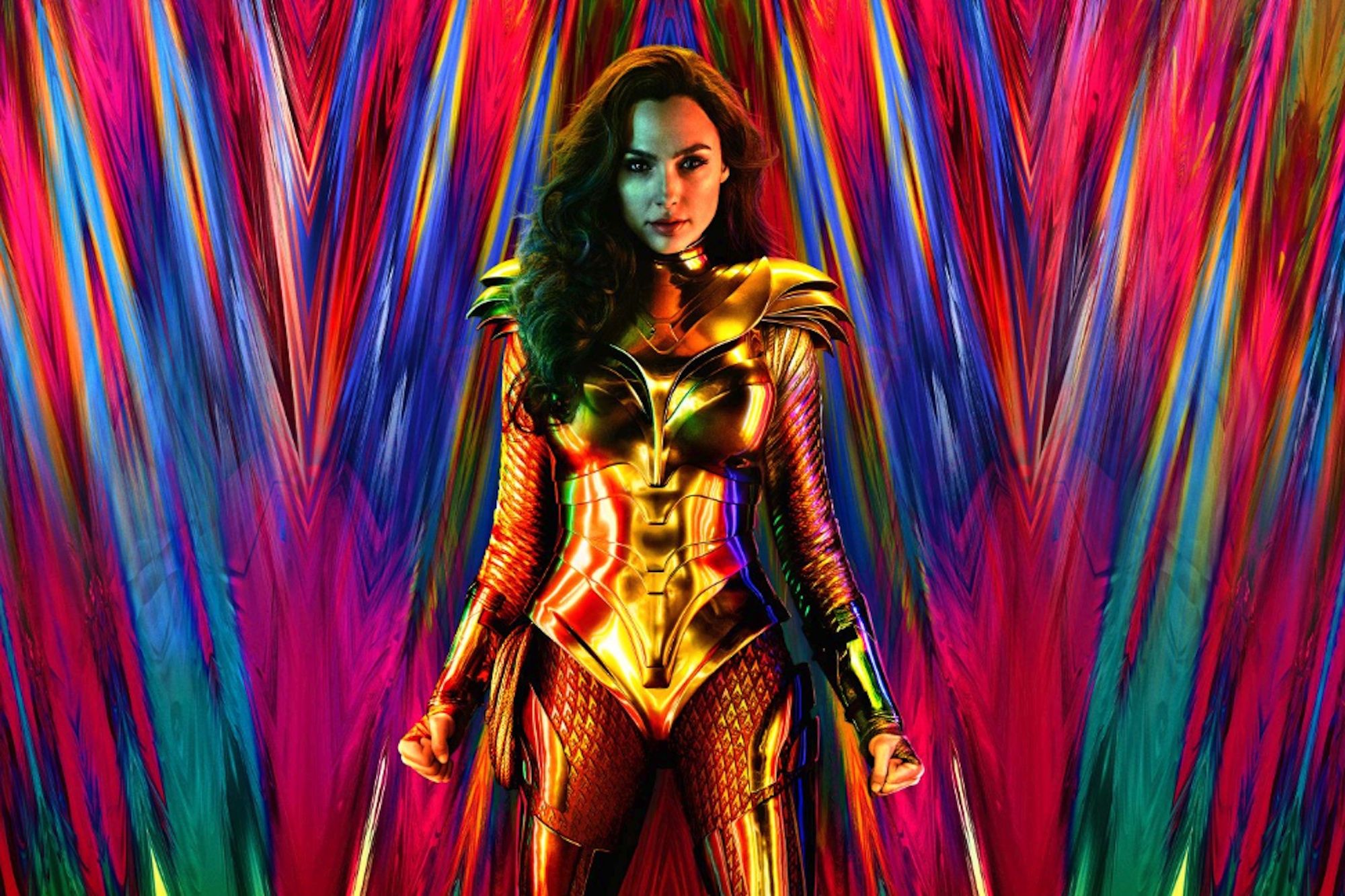 The other thing to keep in mind is that a large percentage of people who buy tickets to shows and sporting events end up buying them on StubHub or other ticket resale outlets at greatly inflated prices. Good luck getting your money back on those.

So yes, the movie industry as a whole, and the cinema industry specifically, are in very difficult straits. AMC has hired a bankruptcy law firm to help them stay afloat and other cinema chains, large and small, are debating whether they’ll have the available cash to reopen. Those who do, however, might very well find themselves on the front line as the population starts to “toe dip” into the world of OOHE, or out of home entertainment. And studios are in a unique position where they can pivot quickly and actually move their release schedules forward if patrons start returning to cinemas in greater numbers than expected. Sporting events, concerts, live shows and the like don’t have that flexibility.

In addition, the move of tentpoles back to later in the year should provide independent studios such as Lionsgate, Focus, STX, and others the opportunity to grab summer playtime — albeit somewhat muted playtime — that they might not have enjoyed previously if the rest of the industry takes more of a wait-and-see approach.

Yes, there is a chance that moviegoers return slowly to cinemas but content consumers who have tired of streaming, terrestrial TV and their relatives could be salivating for any new content and their best bet would be a return to movie theaters. That doesn’t just apply to feature films but also to event cinema productions which may provide fans the opportunity to see concerts, filmed performances or events such as The Met opera, which they have been shut out of while they shelter in place, and at a fraction of the price. For fans of the band, Coldplay on screen is better than no Coldplay at all.

Not streaming to a device near you. “Tenet” – Only in Cinemas. (image: WB)

As well, this might also be the perfect time for studios and cinemas to come together on variable pricing plans. Luring moviegoers back to theaters with two-for-one deals or different levels of pricing for different films could be a welcome tonic for movie fans who might still be hesitant to return to cinemas or have been hard hit financially by COVID-19 yet still need a “night out” that won’t break the bank. Try getting that by buying a ticket to an Ed Sheeran concert or an Arsenal match.

The cinema industry hasn’t been a pretty sight these past several weeks and though we’ve seen articles galore about the plight of cinema chains we seem to have lost sight of the impact that coronavirus has had on individual movie theater workers, those employees who give up their Friday and Saturday nights, all for a poverty-level USD $15 an hour (if they’re lucky). Even if there’s precious little to play, cinemas will want to get their theaters open as quickly as it is safe to do so for several reasons, not the least of which is to rehire their workers in some form or fashion.

The good news is there is a light at the end of the tunnel and the movie industry is in a unique position to hold the lantern. There are still difficult times ahead but at least there is a path of opportunity that most other entertainment sectors simply don’t have.

See you at the movies. Hopefully soon.