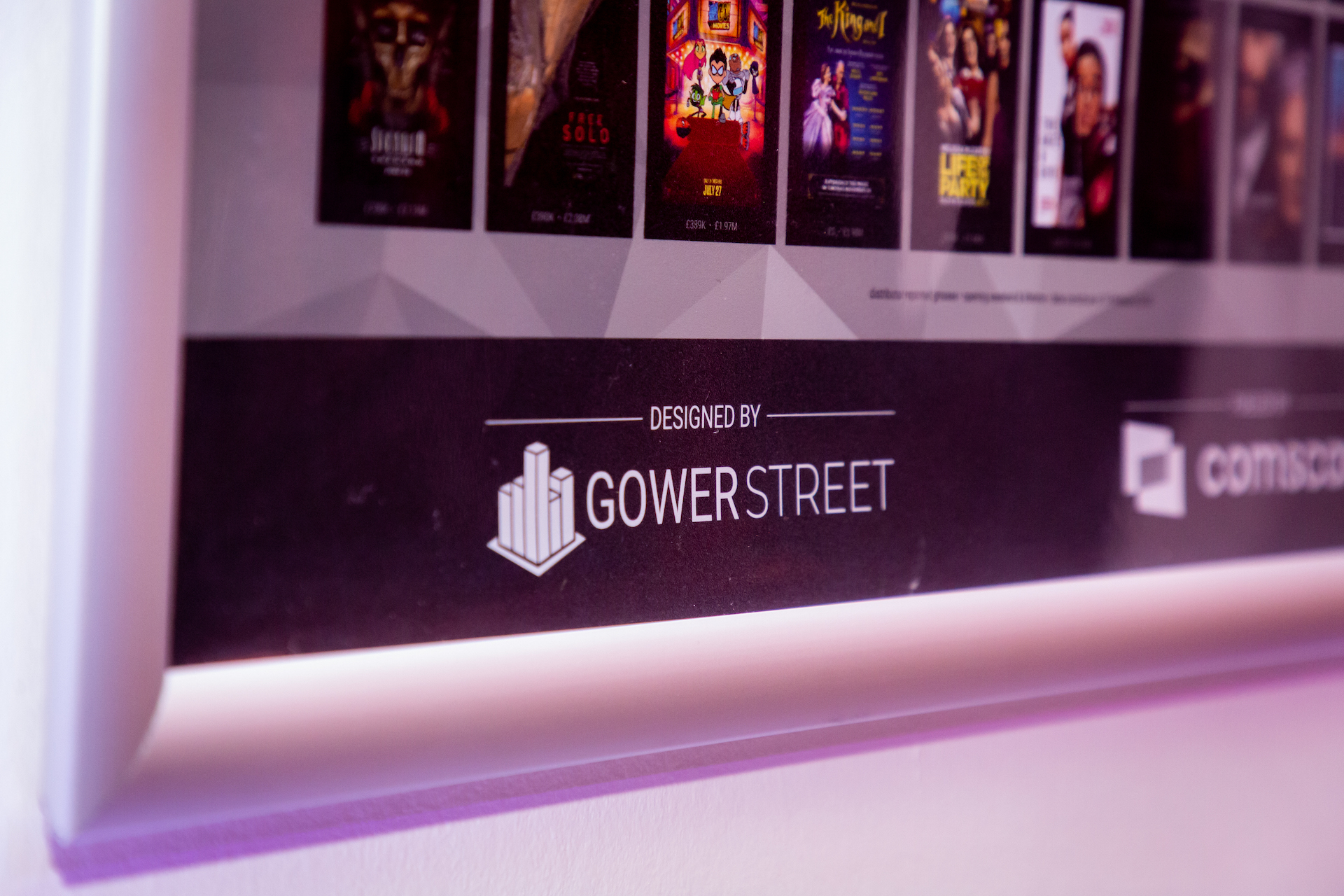 When should you release your USD $1 billion+ Blockbuster? Given the number of releases that have radically shifted release dates (Bond in November, “Fast & Furious 9” next year), the question is more crucial than ever to box office success. In a sea of international releases, global markets, day/date, streaming and other variables, Hollywood’s wise money needs to predict a complicated market.

One solution is simulations. That means numbers. That means data. That means detailed analysis. That all adds up to Gower Street Analytics, the company that leads the market in telling Hollywood when, where and how to send that big expensive baby into the world.

Partnered with Comscore, the worldwide box-office trackers, Gower Street created Forecast, a market simulation system designed to find the best release dates for any film. That amount of sophistication has also made Forecast a useful tool for the entire theatrical ecosystem.

Dimitrios Mitsinikos, Founder and CEO of Gower Street Analytics, spoke recently at the company’s 5th anniversary party held at the Hospital Club in London’s Covent Garden. His was no boring boss’s speech. Mentioning employees by name, he stressed to an engaged and enthusiastic crowd that Gower Street’s success is built by close-knit team with deep understanding of the cinema business by numbers and by experience. “We now have 36 people in 6 countries around the world, with a combined experience of over 400 years in film and 150 years in tech,” he adds.

Fact-lovers might know that Gower Street takes its name from the first historical movie use of data. In 1911, LA had a population of 100,000. But it also had dry weather, the most sunny days and the burgeoning infrastructure for transportation, power and water – all of which were needed for the new business of filmmaking. These facts didn’t merely shift the industry from east to west. This data virtually created Hollywood and the film business as we know it. “We named our company Gower Street Analytics, to remind everyone that data-driven decision-making is not something new in our business,” says Mitsinikos.

This is not to say that the business is just chugging data. “Everybody’s using data to a certain extent,” he says. “There was a quote, ‘Without data, you’re just another person with an opinion.’ You have to be very careful with…data and use experienced analysts. I see all the simulations that are tools but you can never really replace human decision making. You can augment it.”

Gower Street knows the value of training and experience. Every week the company has video calls on specific topics with senior members of the film community with 40 years plus experience. “If my team is better trained, either they will stay with the company,” Mitsinikos says. “…or they will go to one of our studios’ clients or exhibitors and we are going to have some fantastic ambassadors.”

This meticulous approach has ensured Gower Street a vital part in the decision-making process for three major studios with others, including major independents, actively interested. “I see us as a film tech corporation very much like fin tech. We are not here to just build stuff. We answer very specific questions,” he says. “It means someone in Hollywood is looking for a day/date release for a film and they can run a simulation for that… When we get to the point where we have daily estimates by film, country, day and date, we want to go a level further, city level, cinema level. If we can go down to that level, we can use information for booking systems that identify which releases are complimentary for each other. One film can be released only once,” he adds, “but with this someone can iterate and see which films will compliment each other.”

Working closely with his wife Stella and a growing team of 38 industry veterans, film analysts, experienced software developers and data scientists, Mitsinikos loves the business because it, “…always surprises me. Every weekend there is a film that over-performs or underperforms. I find that fascinating.”

According to Mitsinikos, a film executive has to keep track of about 50,000 changes annually across a variety of film release categories. What is important about simulations is that [executives] don’t need to know what has changed but how that change affects with their titles. All in all, Gower Street seeks to simulate and therefore predict human behaviour. And, as Mitsinikos puts it, “That is harder than predicting the weather. Weather conforms to specific rules: it is complicated but it can be predicted. The box office? That’s almost impossible. What we do is not about predicting what is going to happen. It’s about quantifying the risk of each business decision and quickly re-evaluating that risk, when new information becomes available.”