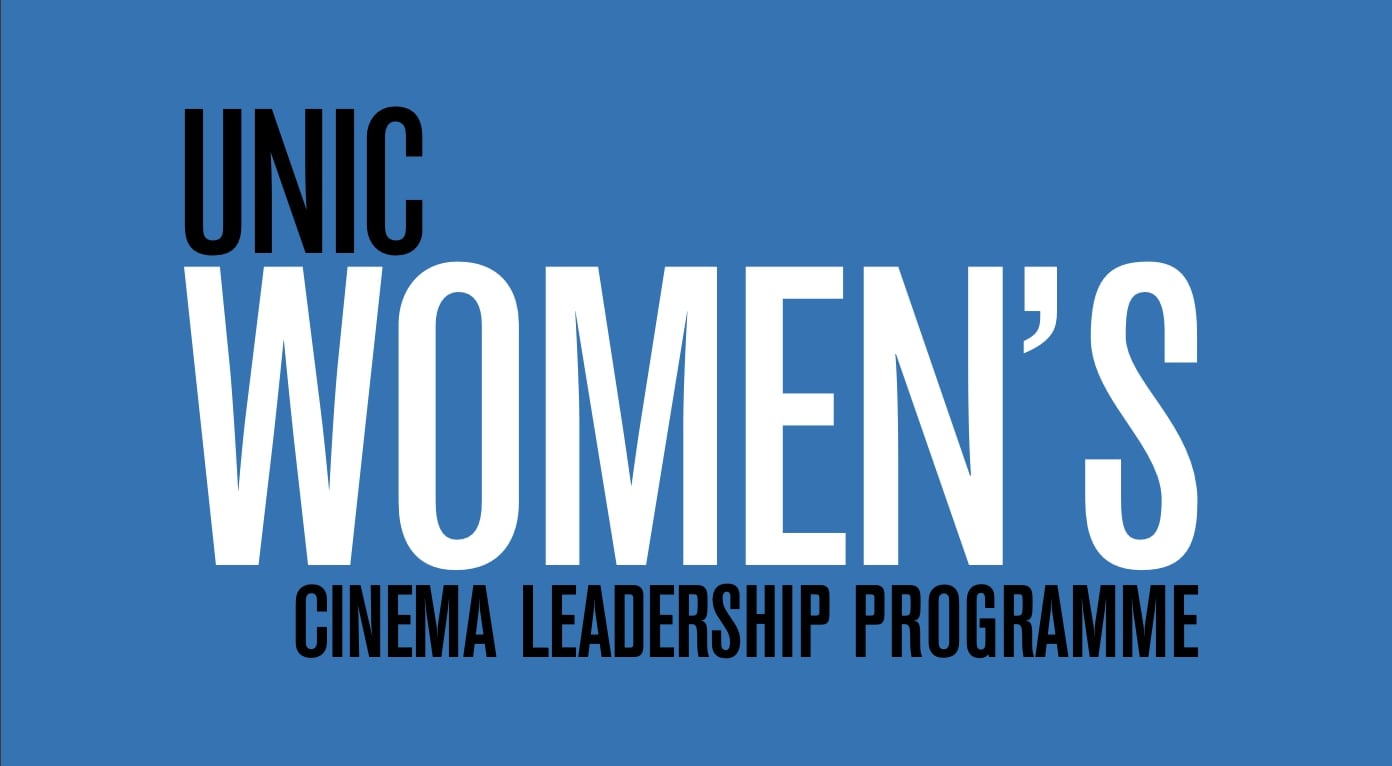 The first ever spacewalk made by an all female team. The European Commission’s first woman President and the most gender-balanced college in history. Finland’s all female government coalition led by the youngest head of state in the world – these are just some of the headlines that made 2019 a historical year for women

It was an inspiring and empowering year for women in the cinema industry as well. Gender balance was firmly on the agenda and across the film value-chain new initiatives were launched to make the industry more inclusive. The “Women on the move” day and the dialogues launched by Creative Europe MEDIA to highlight best practice, raise awareness and engage stakeholders from across the industry in promoting diversity or the Ballon Rouge, the creche service at festivals to help female professionals in the industry in their work/life balance and parenting duties, are just a few of them.

Cinema exhibition itself has witnessed several key developments in this area. From EVE, the first French network for female operators launched in September at the FNCF Congress in Deauville to Women in Exhibition, a platform for networking and support for women launched in 2019 as well, the sector is doing more than ever to provide support mechanisms for its female professionals.

In addition, more female experts are on panels and in the spotlight than ever before. Celluloid Junkie’s annual Top 50 women in cinema, which has been acknowledging the success and achievements of women in exhibition over the past 5 years  has broken it’s record for nominations in 2019, proving the fact that the pool of female role models is growing stronger than ever.

In the past few years, we have got the ball rolling in disrupting some well-established paradigms, status-quos and biases that have been holding our industry back.  However, we must remain realistic – there is so much more that can be done. This year’s Oscars, when again no female directors were nominated, is one of many examples showing that the playing field is still not even for men and women and that many of the glass walls are still very much intact.

So, while we reflect on progress, we should also keep an eye on the goals as there is still a long way to go. At current pace it could still take us nearly 100 years to close the gender gap around the world, but are we willing to wait so long?  Stepping into a new decade provides the perfect platform to start afresh with more targeted actions built on more clearly determined goals and the enthusiasm gained in the recent years can only help.

However, we need a holistic approach and the commitment from all stakeholders: public authorities, trade bodies, production, distribution, exhibition, film markets, film festivals and individuals alike.  Each one of us in our daily jobs should ask ourselves: am I doing what I can to make my workplace more inclusive? Am I encouraging diversity of thought? Are my decisions fair and unbiased?

One of the main ways for our industry to realise its full potential is by promoting more women into leadership roles. Gender balanced boards are key for better governance and a more inclusive workforce

On our side, we embarked on the mission to promote gender balanced leadership in the sector in 2017 with the launch of the Women’s Cinema Leadership Programme, the first pan-European scheme for women in cinema exhibition.  The programme aims to provide up and coming female executives with an exclusive opportunity to be mentored by and network with an outstanding group of women leaders. Through a great mix of one to one mentoring sessions, network events and workshops, we provide a platform to both our mentors and mentees to enhance their leadership skills, build their network, give back to the industry and more importantly be part of a community of women that empower and support each other.  Currently, the third edition of the programme is successfully underway involving 16 participants representing over 10 countries.

We are certainly proud of what we have achieved so far, and our community of mentors and mentees is blooming. Furthermore, we are leading by example and have inspired other trade bodies in the industry to launch similar initiatives, with a mentoring scheme in distribution already in the pipeline. Our long-term goal is to attract, stimulate and retain the growth of female talent in our sector and see the mentees of today become the mentors of tomorrow – with the hope that the latter will happen sooner rather than later.

As such, we are happy to let you know that we will be launching the fourth edition of the UNIC Women’s Cinema Leadership Programme at CineEurope 2020 in June, involving a new group of mentors and mentees -the call for applications is now open. Therefore, if you would like to take part in the programme or if you have a candidate in mind, please don’t hesitate to contact us.

Change starts small, but it is most definitely happening!

Diana Stratan
Project Manager at UNIC - International Union of Cinemas
Diana joined the UNIC team in January 2016 as Project Manager. Prior to joining UNIC she worked for different international NGOs in Brussels and was responsible for fundraising and organising events.