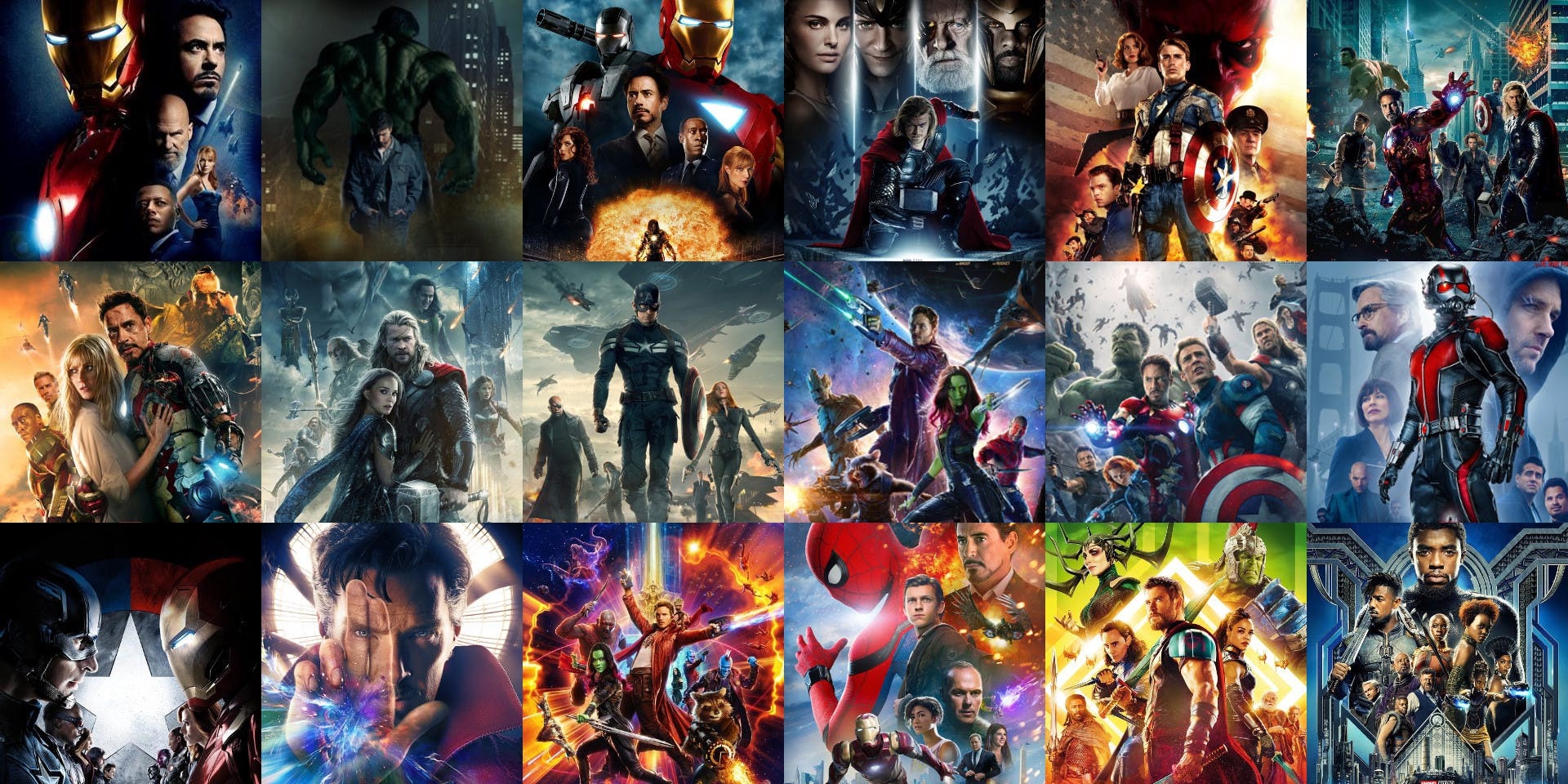 By the 1960s, movie theater attendances had dropped super-low because people preferred TV, which they didn’t have to pay for. The studios combatted this with lots of gimmicks to try to convince audiences to leave their TV and go to the movies. These gimmicks include: widescreen, extreme widescreen (Cinerama, 70mm Todd AO, etc), 3D, smell-o-vision, actors planted as audience members, and more. This is also when the studios finally fully embraced color (TV was black and white at the time). During this era, major studios RKO went out of business and MGM all but died as well.

Today, movie theater attendance in North America has dropped to its lowest levels in decades, a primary reason being people don’t feel the need to leave their streaming services. And the studios have once again been combatting this with lots of gimmicks, including: 3D, IMAX, rumble-chairs, luxury seats, alcohol screenings, and more. As for the major studios, Fox is gone and both Paramount and Sony/Columbia are struggling to hold on.

The studios survived television and they will also survive streaming. With television, the studios survived due to a demographic shift: 1967 releases “Bonnie and Clyde” and “The Graduate” (“Bonnie and Clyde” especially) used French instead of Hollywood techniques to target younger liberal audiences, not conservative families like Hollywood was targeting before. After the success of these films, Hollywood stopped trying to recreate “Sound of Music”, “Ten Commandments”, “Ben Hur”, etc, and instead moved onto films like “Easy Rider”, “The Exorcist”, “The Godfather”, and more.

Today, we’re in the midst of a similar transition, although it’s difficult to see when you’re in the middle of it. Also, despite the struggle against streaming, Disney is doing exceptionally well and Universal and Warner Brothers are doing well too. They’ve done this by effectively turning movies episodic, each release of Marvel/DCEU/Star Wars/Fast and Furious/etc equivalent to a new TV episode, while streaming, with its high quality and binge-watching nature, has transitioned television from episodic to more cinematic in nature. So perhaps today’s transition is movies becoming episodic and TV becoming cinematic?

But the industry subsequent to these films didn’t follow suit: at the time of “Bonnie and Clyde”, Hollywood was filled with box office bombs (“Cleopatra”, “Dr Dolittle”, “Fall of the Roman Empire”, and more) and at the time of “American Sniper”, Hollywood was also filled with bombs (“John Carter”, “Lone Ranger”, “Pan”, “47 Ronin”) but for the latter instead of shifting demographics, Hollywood figured out how to make big budget movies that don’t bomb. They did this by going episodic, as described above.

Also, Hollywood’s recent remakes of classic 1950s/1960s films have mostly been unsuccessful (“Exodus”, “Ben Hur”, “Magnificent Seven”, “Dr Dolittle”), further indicating that even though “American Sniper’s” appeal was opposite “Bonnie and Clyde”, a reverse of “Bonnie and Clyde’s” influence does not seem to be what filmgoers are looking for.

So, is going episodic Hollywood’s major shift, as hits like the MCU, “Star Wars VII”, “Jurassic World”, “Fast and Furious”, etc seem to indicate? Or did going episodic simply delay the shift, as bombs like “Solo”, “Dark Phoenix”, “Blade Runner 2049”, “Justice League”, and others may be revealing? If the latter, will the shift be inspired by “American Sniper”, another similar type film, or something else entirely?

The answer to the previous paragraph’s questions I think will be the ultimate answer to how we will view Hollywood today twenty years from now. And whatever the answer is, we will definitely look back at this era as one of the greatest transitional periods in Hollywood history, up there with the late 1920s/early 1930s (transition to sound) and the late 1960s/early 1970s, as described above.

This article originally appeared in a different format on Quora. 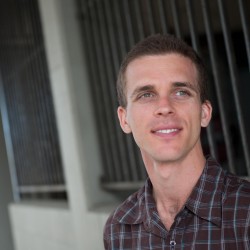 Gabriel Bruskoff
Gabriel has written and directed over a dozen short films, produced and directed videos for Hinduism Today, Career Dreams, and Second Sight Medical Products, and is the creator of Movies Under The Surface, a YouTube channel with 19,000+ subscribers. He is currently producing and directing an animated short and also developing an hour-long live-action dystopian-thriller TV show.