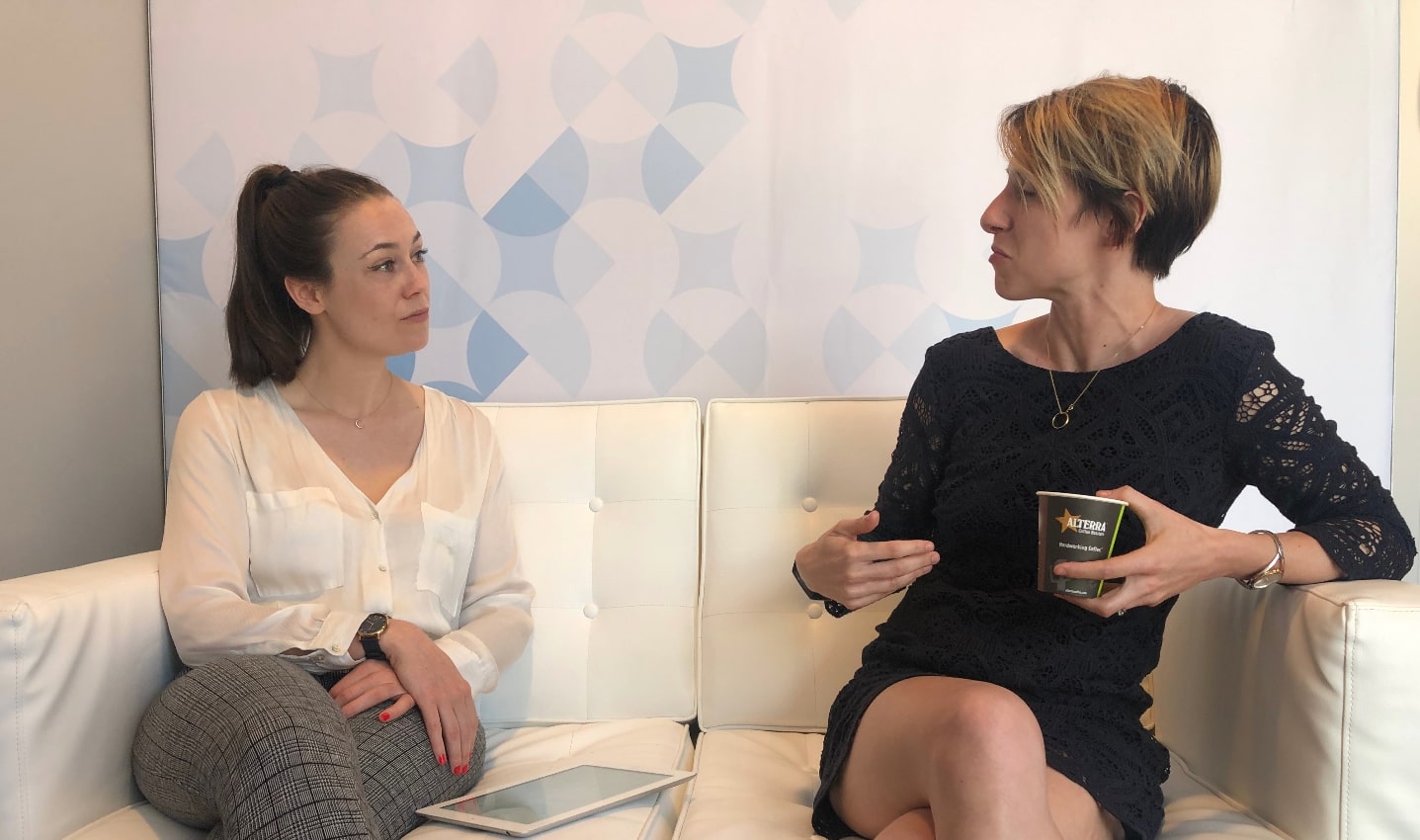 We’re delighted to present the first video of the “Women in Cinema” series with none other than Laura Houlgatte, CEO of UNIC.

The “Women in Cinema” series came to life at this year’s CineEurope in Barcelona, the brainchild of Cinema Technology Community’s (CTC’s) Richard Mitchell and Adam Macdonald. Hosted by yours truly, I had the pleasure of chatting to twelve incredible women from across the cinema industry, all from a variety of backgrounds and roles. Each gave valuable insight into how they got into the industry, and the roles they currently inhabit.

For the full series of interviews, keep your eyes on CTC’s website and watch Laura’s full video below.

Although incredibly busy over the four day conference in Barcelona, Laura Houlgatte, CEO of UNIC, found time to have a chat with us for the “Women in Cinema” series.

Her role as CEO of UNIC spans a wide variety of practical tasks but, as she puts it herself, her job is to advocate for European cinema exhibition. This involves not only defending and protecting the interests of cinemas across thirty eight countries, but making sure they’re celebrated too. She’s demonstrably passionate about ensuring UNIC’s conversation remains at the heart of the European audio visual industry, which is reflected in her hard work reputation and excellent standing in the industry.

Being French, Houlgatte – unsurprisingly – grew up in France and received her formal education there. After her studies, she spent a year in, and fell in love with, Dublin, Ireland. But then a job application took her to Brussels, somewhere she’d never considered as a location for her life and work. Always having a passion for and interest in books and films, and after a spell working for the Federation of European Publishers, she knew that the cultural sector was where she wanted to work. When she spotted an open Policy Advisor role, her first foray into working for UNIC began. Her predecessor Jan Runge, now an independent consultant, Jan Runge left the CEO role in 2017, and so Houlgatte applied for, and was picked for, the position in August 2017.

In her early years, Houlgatte felt that a regular message communicated to her and her peers was that women couldn’t “have it all” and would always have to choose between having a successful career and a family. But she felt lucky to always have had not only strong female role models but also supportive male colleagues and superiors which helped to motivate her.

Houlgatte is honest about the fact that it feels like her age can sometimes work against her. Still only thirty one years old, when she attended work meetings in the European Members of Parliament offices in her early-mid twenties she didn’t always feel as though she was taken seriously by her male counterparts. To overcome this, she not only developed a strong sense of humour and perseverance but it became important to her to make sure she never apologised for herself.

A staunch advocate for promoting gender equality, Houlgatte believes the best way to do this is to showcase as many female success stories as possible, as often as possible, thereby encouraging women of any age and background to aim for the top. With active and visible female role models, pathways to executive roles can seem far more realistic and accessible.

This was the motivation for Houlgatte and her team to create and launch the UNIC Women in Leadership programme in 2017. Set up with the aim of facilitating a group of mentors and their designated mentees working towards achieving self-designed objectives, the programme has been a huge success and is now in its third year. And the number of applicants continues to grow, a sure sign that this is one of Houlgatte’s successes, among many others.