To the former Regal said no, they had no plans to work directly with the all-you-can-watch subscription moviegoing service. More accurately, Miles said Regal will be taking a “wait and see approach” to MoviePass, unlike their competitor AMC, the largest cinema chain in North America, which is actively trying to prevent the service from being used at its theatres. Since MoviePass dropped it’s price to USD $10 per month (from over USD $30) in August, its subscriber base has leapt from 20,000 to 600,000.

When asked directly about MoviePass, rather than reiterate the risks of such low priced subscription services, all of which have been publicly documented, Miles used the opportunity to stress that her circuit would never share revenue with such companies:

“…we’re going to continue to enjoy the benefits of the full priced movie tickets that we’re receiving for all MoviePass customers. What we will not entertain is a discounted ticket arrangement or any participation in our concession sales as part of the arrangement. We have many long standing, and these are great relationships, with several third parties, they’ve promoted, marketed and sold our tickets. And some of those, keep in mind, they represent a significant piece of our customer base. None of those arrangements provide for any third party participation in either our ticket sales or our concession sales and in our mind MoviePass is no different.”

Translation: Miles is saying if MoviePass wants to pay full price for every ticket purchased through its service, just like any other customer coming to one of their cinemas, then Regal is more than happy to take their money for as long as the company can stay afloat. But some things are sacred to cinema operators and if MoviePass thinks they will be able to skim revenue from concession and ticket sales, they can forget about it.

That brings us to the latter topic; ticket pricing. In her prepared remarks Miles announced:

“…with the help of our partner Atom Tickets, we expect to conduct a ticket pricing test in several markets in early 2018. If an alternative pricing model is going to be successful we believe that one, it must provide a clear economic benefit to both exhibitors and our studio partners, and two, it should provide a compelling value proposition for our consumers. This test could be the first step towards a pricing model that drive incremental revenue in peak periods and incremental attendance in non-peak periods. Changes to the historical pricing structure have often been discussed but rarely tested in our industry and we’re excited to learn even more about how pricing changes impact customer behavior.”

What Miles referring to here is the dynamic pricing of movie tickets based on any number of factors from a movie’s budget, to its popularity, its showtime and even the day of the week. Some media reports have labeled such a scheme as surge pricing for movies, taking nomenclature from a model used by ride-sharing upstarts like Uber.

The question over why a mega-chain such as Regal would entertain such a pricing model when for years the concept has been discussed, yet rejected, is not difficult to answer. The exhibitor wants to attract more people to its theatres at a time when attendance in North America has dropped or plateaued causing revenue to decline (12% this year alone). Indeed, between a weak box office and reduced earnings, exhibitors such as AMC and Regal have seen their stock price decline significantly over the past year (58% and 21% respectively). This has led to cinema owners’ willingness to experiment with everything from in-theatre dining to virtual reality to… well, dynamic pricing.

Of course, there are any number of issues that could prevent such a pricing model from working in the cinema environment. Some are obvious, like studios and distributors rejecting the idea of having their releases tarred as a flop in their second or third week, should tickets to see the movie be made cheaper. A less obvious hurdle would be the opportunity for patrons to purchase tickets to a less expensive film that is later in the run, but “sneak” into the auditorium playing this week’s latest blockbuster. (Reserved seating could help negate this activity.)

Then there’s the issue of letting patrons know what the ticket price is for a specific movie at any given point in time. While new services such as Lyft may have gotten the public accustomed to understanding there is no set price for a taxi ride between two fixed points, moviegoers have been trained for the better part of a century that, premium auditoriums aside, all cinema tickets are the same price, varying only for age and showtime. 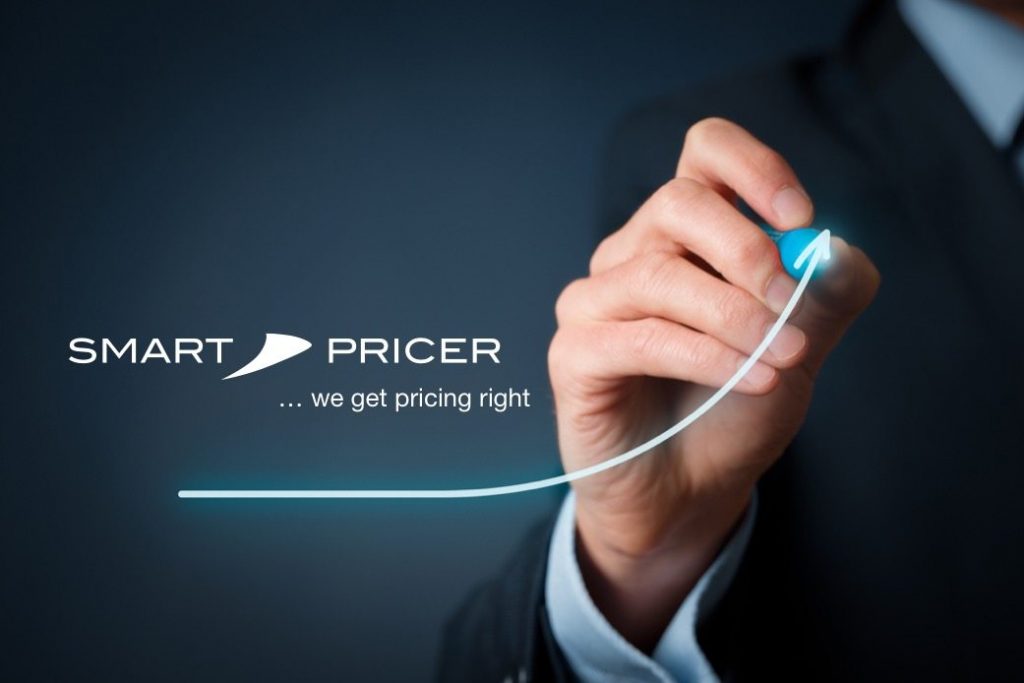 To understand how Regal might successfully pilot dynamic ticket pricing at its theatres, we reached out to Christian Kluge, the Managing Director and CEO of Smart Pricer, a Berlin-based firm that builds analytic tools and real-time pricing software for the cinema, entertainment and sports industries. Through crunching big data streaming in from an exhibitor’s point of sale (POS) system Kluge says it is possible to predict the willingness to pay, or WTP, for every single show in a cinema and then optimize the “price mix” for each in real-time.

Smart Pricer is currently working with five exhibitors on such pricing tests which show that moviegoers accept such pricing models if they are communicated properly and that a cinema operator can increase revenue from ticket sales between 5-8%.

Kluge advises that as Regal and Atom embark on their trial they keep the following four concepts in mind:

When pressed for details on Regal’s dynamic pricing test, Miles said they would provided as the company works them out and launches the initiative in the first quarter of 2018. For now she could only offer up:

“We want to do it in enough markets where it’s statistically significant so that we can measure the results, but at the same time we want to be able to have test markets and control markets. And the benefit of having 7,300 screens is that we have a lot of opportunities in order to test some of these exciting strategies.”

Regal’s venture into dynamic pricing is being closely watched by other US cinemas, who would relish the prospect of a 5-8% increase in ticket revenue. With airlines, hotels, sports and other service and experience sectors already having switched to dynamic pricing, it seems only a matter of time (and customer acceptance) before cinemas follow.