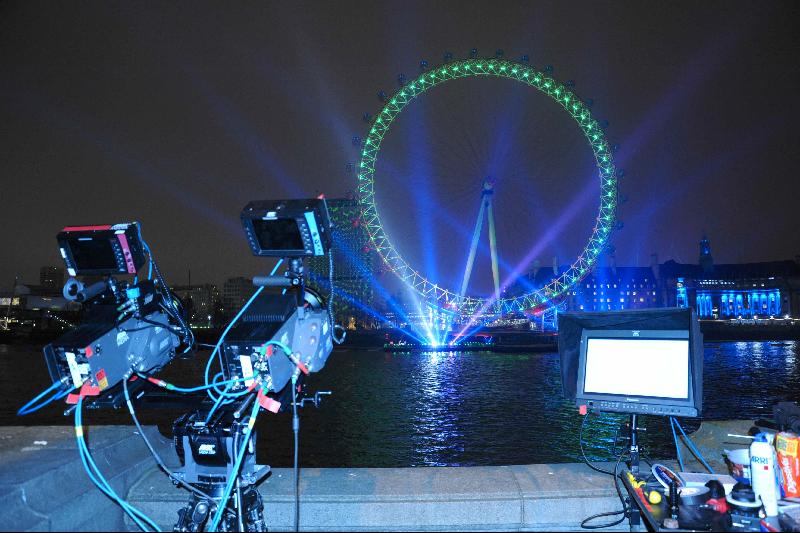 “Having a purpose-built theatre for a 3D or 4D film is perfect because getting a film like this right relies a lot on the theatre geometry,” Streather said in a released statement. “The distance of the audience from the screen and the size of the screen itself have an enormous impact on the experience. Knowing the exact dimensions of both the screen and the theatre before we started production meant that we could craft a film that would perfectly fit the space.”

The focus of the four-minute film is a little girl on a day trip to London, whose view of the capital’s many tourist sites is obscured by people and buildings, until she arrives at the London Eye.

Principal Large Format worked with Jeremy Braben of Helicopter Film Services to design and build a gyrostabilised 3D helicopter camera mount, in order to shoot aerials for the production.

It is expected that this movie will be seen by four million people a year.