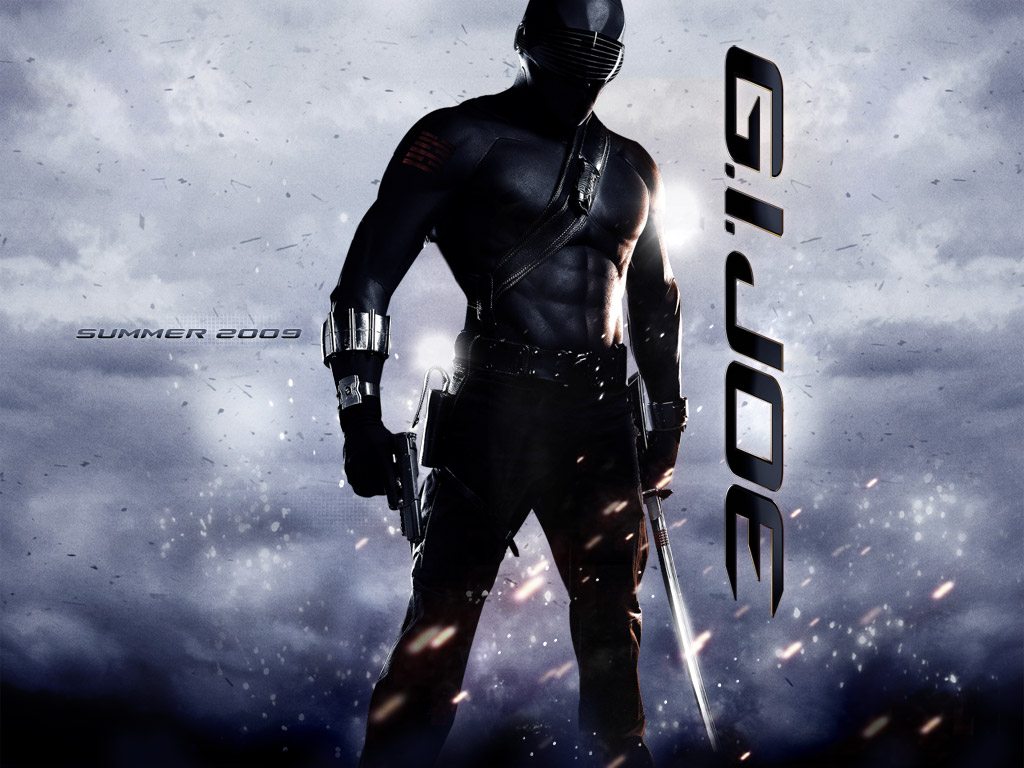 Paramount’s big budget “G.I. Joe: Rise of the Cobra” opened with an estimated $56.2 million in the North American box office this weekend, giving it the top spot. Sony’s debut “Julie and Julia” finished second with $20.1 million.
Disney and Jerry Bruckheimer’s live action/CGI “G-Force”—a digital 3D release—finished third in its third week with an estimated $9.8 million, bringing its estimated domestic total to $86.1 million.
Disney continues to hold the majority of the just over 1600 3D-ready digital cinema venues in the market, and estimates suggest that 3D accounts for more than half of the gross. 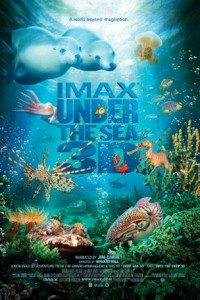 Estimates suggest that the weekend top five was rounded out by Warner Bros.’ “Harry Potter and the Half Blood Prince,” with $8.9 million and a total gross of $273.8 million; and Universal’s “Funny People” with nearly $7.9 million for a new total of $40.4 million.
There are a few more weeks to go before the final summer 3D releases arrive in theaters. Disney’s “X Games 3D: The Movie” opens Aug. 21, followed by Warner Bros./New Line’s “The Final Destination” on Aug. 28.
Meanwhile, Warner Bros. and Imax announced last week that “Under the Sea 3D” will be rereleased in select Imax theaters on Aug. 19.
Last February, “Under the Sea 3D” opened in 49 Imax theaters domestically and three locations internationally and has since grossed more than $15 million in worldwide box office. “Under the Sea 3D” follows 2006’s “Deep Sea 3D,” which has topped $80 million in worldwide box office receipts.