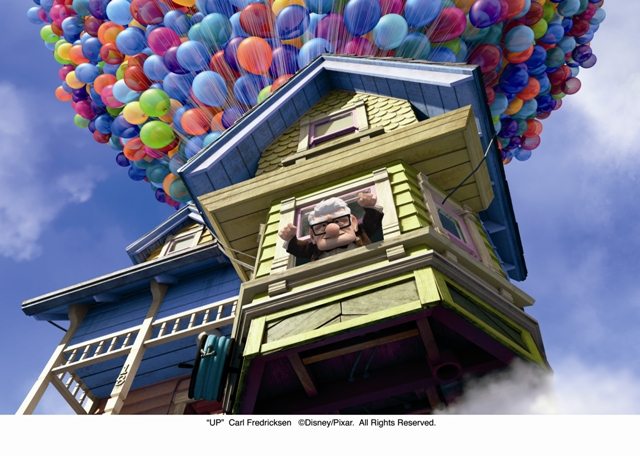 Two of the current top three highest grossing films of the year in North America are digital 3D releases.
In its third week in release, Disney/Pixar’s wonderful “Up” brought in an estimated $30.5 million for a $187.2 million total gross, making it the third highest total in North America this year so far, behind DreamWorks Animation’s “Monsters Vs. Aliens” with $195.2 million and Paramount’s leader “Star Trek” with $232 million.
Also this weekend at the North American box office, Warners’ comedy “The Hangover” held on to the number one slot with an estimated $33.4 million, taking it over $100 million.
“Up” finished second and Sony’s debut “The Taking of Pelham 1 2 3” finished third with an estimated $25 million.
In the 3D arena, Vivendi opened “Call of the Wild 3D’ this weekend on 14 screens, earning only an estimated $10,500.