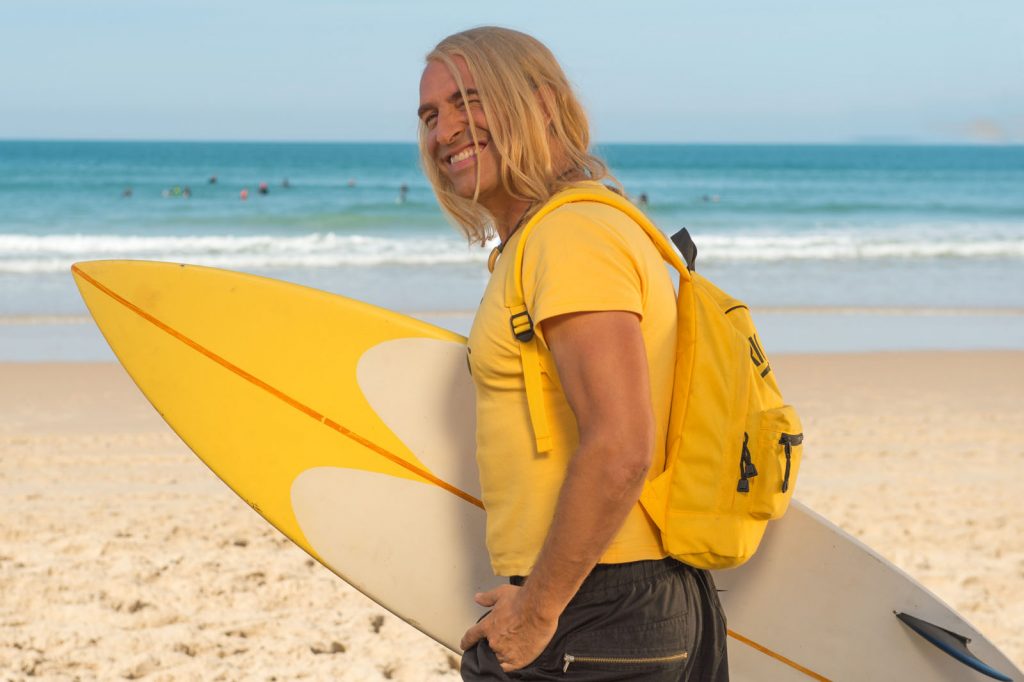 Ymagis Group, the European specialist in digital technologies for the cinema industry, today announced the re-mastering of a second feature film, “Brice 3” (Mandarin Productions, M6 Films, JD Prod and Gaumont), with its new EclairColor digital colour technology. The James Huth film starring Jean Dujardin, Clovis Cornillac and Bruno Salomone to be released in France on Wednesday 19 October 2016 will be shown exclusively in EclairColor at the Gaumont Marignan cinema on the Champs-Elysées (Paris, 8th arrondissement). The CinemaNext France teams have equipped one of the largest auditoriums at the Gaumont Marignan with EclairColor technology.

“James Huth, director of Brice 3, and the Gaumont Distribution teams were thrilled with the EclairColor technology. The optimum image quality better reflects the film’s initial colorimetry as they intended it to be,” said Jean Mizrahi, Chief Executive Officer of the Ymagis Group. “We are delighted that a cinema as prestigious as the Gaumont Marignan should choose to play Brice 3 exclusively in EclairColor as of its release on Wednesday.”

“Moviegoers at the Gaumont Marignan will be able to enjoy their first experience of EclairColor, a new image format, which revolutionises the visual quality of projected films,” explains Maxime Rigaud, CinemaNext France Director. “Our technology significantly enhances image quality with richer colours, greater contrast, heightened details, more brightness and thus more intense emotions for the audience. We are putting the standards of tomorrow within the reach of the cinemas of today.”

“Brice 3 is” the second feature film to be remastered with EclairColor following Aquarius, released on 28 September 2016 (France). CinemaNext presented the EclairColor technology at the last Fédération Nationale des Cinémas Français (FNCF) convention in Deauville. The various demonstrations organised in a temporary screening room equipped with a Sony Digital Cinema 4K SRX-R515 projection system and 7.1 surround sound were a resounding success with exhibitors and professionals from the motion picture and audiovisual industry.

EclairColor is a new digital color technology developed by Ymagis Group that combines a new postproduction process by Eclair with the optimisation of select projection system technologies already available from CinemaNext. This revolutionary colour procedure is able to achieve image projection of unprecedented quality. EclairColor is accessible to all exhibitors. Once installed, the equipment can be used to project EclairColor mastered content as well as standard content.

EclairColor is a registered trademark of Ymagis Group.