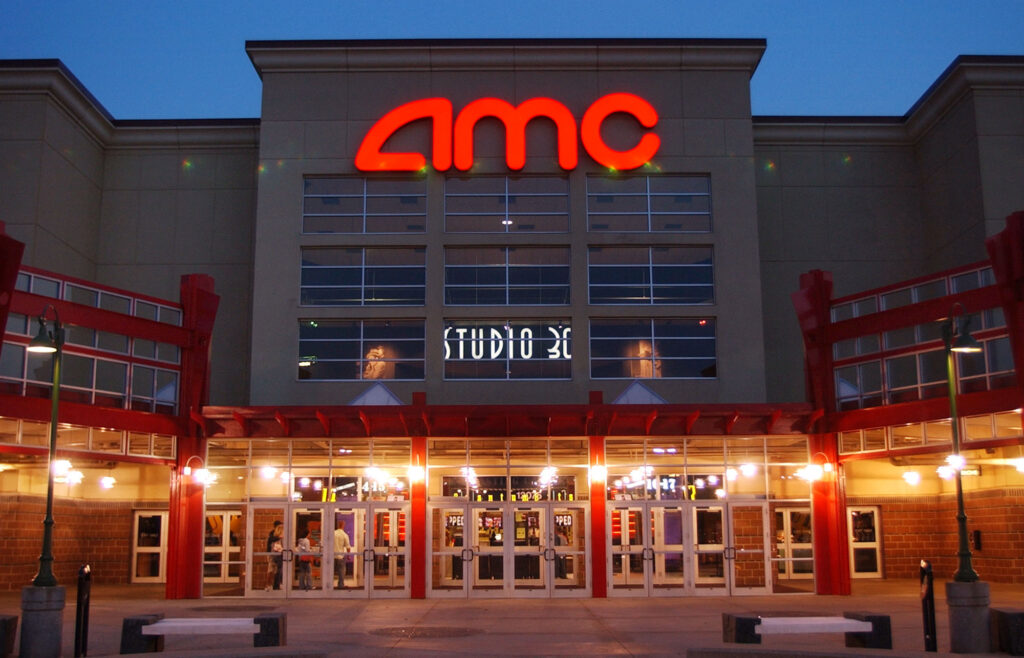 For the showtimes on October 29 and October 30, fans may attend dressed as their favorite Yellowstone character to enter an online costume contest to win a Yellowstone merchandise pack. The fan experience will also include a Yellowstone photo opportunity, a Yellowstone collectible product giveaway (while supplies last), and exclusive AMC codes for discounts to YellowstoneTVShop.com and a 1-month free trial code in order to watch Tulsa King on for Paramount+.

Tickets to this special event are $15 and are on sale now on AMCTheatres.com and the AMC Mobile App. For more information, including participating locations, and to purchase tickets, here is a link to the AMCtheatres.com webpage.

“Tulsa King” Premieres Sunday, November 13th on Paramount+
1. From Creator and Academy Award nominee Taylor Sheridan alongside Academy Award nominee and Emmy Award winner Terence Winter, who also serves as showrunner and writer, Tulsa King follows New York mafia capo Dwight “The General” Manfredi (Stallone), just after he is released from prison after 25 years and unceremoniously exiled by his boss to set up shop in Tulsa, Okla. Realizing that his mob family may not have his best interests in mind, Dwight slowly builds a “crew” from a group of unlikely characters, to help him establish a new criminal empire in a place that to him might as well be another planet.

About Paramount+
Paramount+, a direct-to-consumer digital subscription video on-demand and live streaming service, combines live sports, breaking news and a mountain of entertainment. The premium streaming service features an expansive library of original series, hit shows and popular movies across every genre from world-renowned brands and production studios, including BET, CBS, Comedy Central, MTV, Nickelodeon, Paramount Pictures and the Smithsonian Channel. The service is also the streaming home to unmatched sports programming, including every CBS Sports event, from golf to football to basketball and more, plus exclusive streaming rights for major sports properties, including some of the world’s biggest and most popular soccer leagues. Paramount+ also enables subscribers to stream local CBS stations live across the U.S. in addition to the ability to stream CBS News Network for 24/7 news and CBS Sports HQ for sports news and analysis.

About 101 Studios
101 Studios is a global entertainment company dedicated to the acquisition, financing, development, production and distribution of high-caliber, creator-driven storytelling. 101 empowers content creators through first-class collaboration and innovation. On the television side, 101 produces Taylor Sheridan’s Emmy nominated series “Yellowstone,” “Mayor of Kingstown,” “1883” and the upcoming “George & Tammy,” “Tulsa King,” “Lioness” and “Bass Reeves.” 101 Studios oversees and manages the newly formed Sports Illustrated Studios, a content platform based on the most compelling stories, characters and moments in sports past, present and future. Upcoming projects include “Paradise Found” based on the true story of high school football coach Rick Prinz; a docuseries about the sexual abuse and cover-up at Ohio State University, co-produced by George Clooney and Grant Heslov’s Smokehouse Pictures; and the docuseries “Covers,” a behind-the-scenes look at Sports Illustrated’s top cover stories of all time. SI Studios has also exclusively partnered with iHeartMedia to create and distribute original podcasts through the iHeartPodcast network. On the film side, past releases include “The Current War: Director’s Cut,” the Sundance Audience award winner “Burden” as well as the family comedy “The War with Grandpa.”