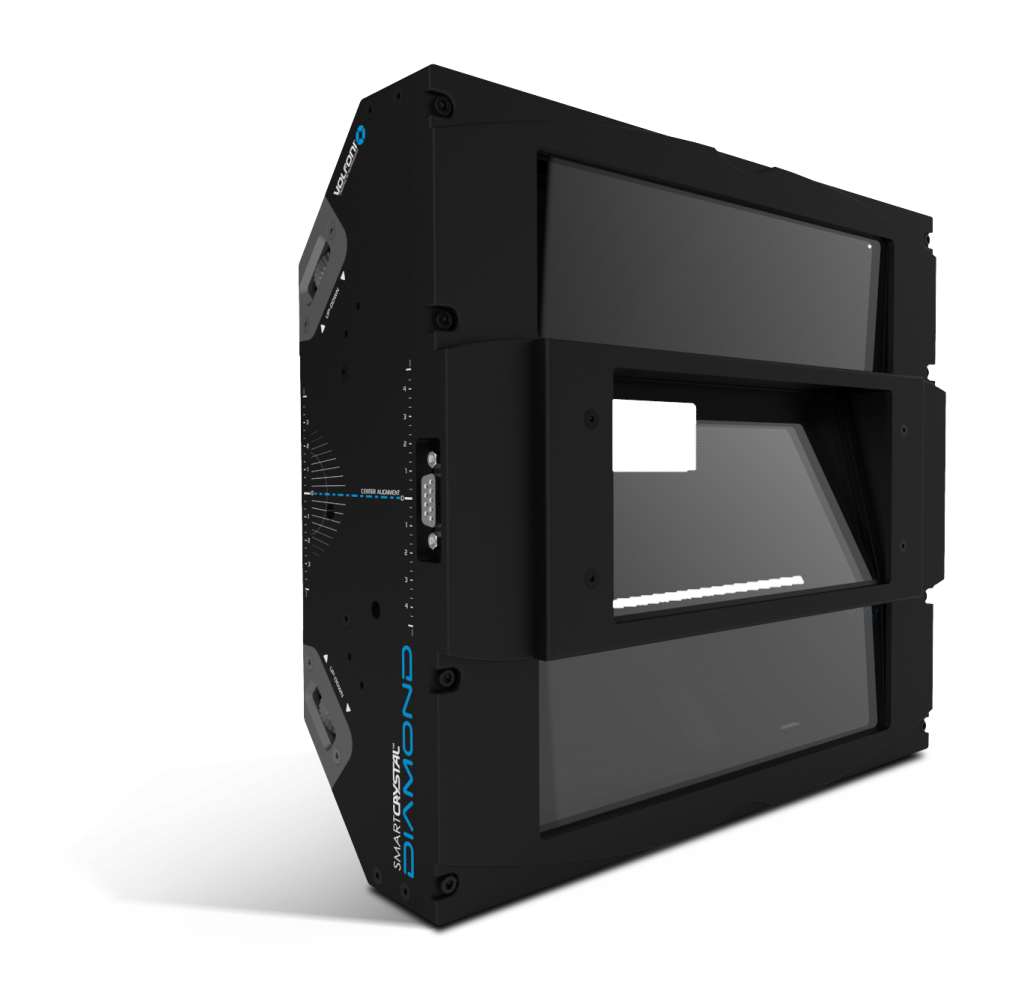 Volfoni is pleased to announce the recent granting of its Russian patent number RU2669544C2. This patent protects the triple-beam technology underlying Volfoni’s award winning SmartCrystal Diamond passive three dimensional cinema product. This patent had already previously been granted in both the USA with reference number 9,740,017 as well as in China with reference number ZL201320848220.0, and the extension of this patent also in Russia now ensures Volfoni’s innovative technologies are fully protected around the world.

“The recent granting of this patent in Russia is further confirmation of Volfoni’s continued innovation and ensures the technology behind Volfoni’s flag-ship product, the SmartCrystal™ Diamond, is protected throughout the world. Volfoni will not hesitate to use its extensive patent portfolio in order to protect its products and technologies to the full extent of the law”, says Dr. Bertrand Caillaud, COO of Volfoni.

“This patent confirms Volfoni’s commitment to serve all its customers around the world and is further confirmation of the quality of innovation being carried out by our team”, added Ms. Araceli Vaello, CSO of Volfoni.

“We are pleased to strengthen our intellectual property protection with the addition of this granted patent in Russia covering one of our core technologies”, stated Dr. Stephen Palmer, Chief Science & Innovation Officer of the Volfoni Group.