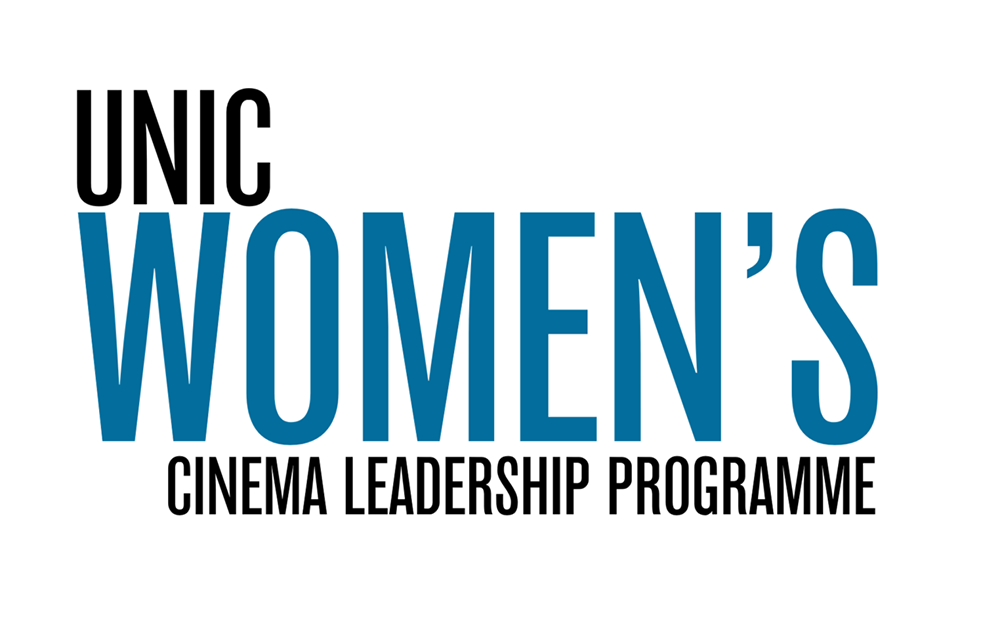 Following the success of the first two rounds of the programme, initially launched at CineEurope 2017, this year’s edition will see eight talented female European cinema professionals receiving one-to-one support and development advice from outstanding women executives from across the cinema landscape, recognised for their leadership and business success.

This edition will also for the first time see the initiative expand its reach, welcoming mentees from UNIC’s Partnership Programme – itself composed of key players from across the cinema sector and beyond – to include participants from 14 different companies across 10 territories.

The programme remains UNIC’s flagship initiative to address the need to encourage and empower female professionals in order for the industry to realise its full potential. The 2019/20 edition welcomes the following key female leaders and rising female professionals from across the cinema exhibition landscape:

Welcoming this latest edition of the programme, UNIC CEO Laura Houlgatte commented, “It’s with great pride that we at UNIC are continuing our committed efforts towards promoting more gender-balanced leadership within the industry.

The success of the first two editions of the UNIC Women’s Cinema Leadership Programme reflects not only the dedication of our inspiring mentors and mentees but also the continued need for discussions surrounding equal opportunities across the sector.

We set out with the key long-term objective of broadening the talent pool for leadership in cinema exhibition, in the hope that the mentees of today would become the mentors of tomorrow.

We’re delighted to be joined by such a fantastic group of industry professionals for this year’s edition and very much look forward to what the next 12 months have in store.”

About CineEurope
CineEurope 2019 will take place from 17-20 June at the Centre Convencions Internacional Barcelona (CCIB) in Barcelona, Spain. CineEurope is the longest-running and most successful European convention and trade show for Major, Regional, and Independent cinema professionals. CineEurope will feature exclusive screenings and product presentations of upcoming films, sponsored events, timely and informative seminars and the CineEurope Trade Show. CineEurope is the Official Convention of the Union Internationale des Cinémas/International Union of Cinemas (UNIC).