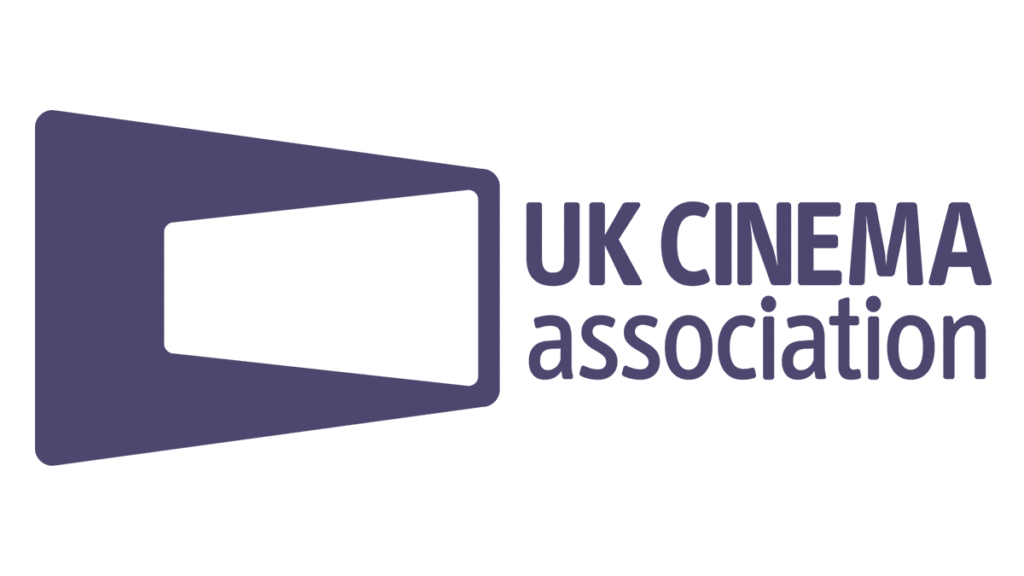 A wide range of UK cinema companies and venues – including leading circuits Cineworld, ODEON and Vue as well as many smaller operators – will show their support for National Deaf Awareness Week by increasing their offer of subtitled screenings for deaf or hearing-impaired customers.

National Deaf Awareness Week, which this year runs from 2-8 May, provides an opportunity for organisations across the UK to raise awareness and show their support for people with hearing loss.

The UK Cinema Association, the trade body representing the vast majority of UK cinema companies, has worked with many within its membership to explore what they might do to contribute to the event. As a result, the three companies named above, plus a number of other cinema operators – both large and small – are increasing the number of subtitled screenings they normally run, including some who will be for the first time running subtitled screenings on each day during this week.

In many cases the pre-show for those screenings will also include some subtitled trailers, something on which colleagues in the US major film distributors have committed to make additional efforts in response to the event.

The intention is to raise awareness of accessible cinema and highlight the existing provision that is already available at cinemas across the UK, but more importantly to encourage deaf and hard of hearing audiences and their families to come to the cinema and enjoy the big screen experience.

Commenting on the cinema sector’s contribution to National Deaf Awareness Week, UK Cinema Association Chief Executive Phil Clapp said:
“We want to make sure that everyone can enjoy the big screen experience and hope that by promoting subtitled films and raising awareness in cinemas during National Deaf Awareness week, we will encourage not only those hard of hearing customers, but also general audiences to experience subtitled films in the cinema. Despite the disruption of the past few years, we are proud of the progress that the industry has made in providing access to subtitling in cinemas. We are delighted to be supporting National Deaf Awareness week as part of our ongoing commitment to improving access for all at the cinema. We would encourage everyone to visit our one-stop shop for accessible screenings – www.accessiblescreeningsuk.co.uk – to find out what subtitled screenings are planned at their local cinema.”

WTW-Scott cinemas said:
“WTW-Scott Cinemas are pleased to be increasing the number of subtitled screenings for Deaf Awareness Week. Enjoying a film on the Big Screen is the best way to experience a new release and we look forward to welcoming and assisting those with hearing loss not only this week but into the future as well.”

Chapter, a small multi-arts venue based in Cardiff said:
“Chapter is proud to offer at least one captioned screening every day so people who are Deaf or Hard of Hearing can experience film in the best way possible – with an audience in a friendly venue. For Deaf Awareness Week, we're putting Deaf creative talent at the centre of our programming.”

About the UK Cinema Association
The UK Cinema Association (UKCA) represents the interests of well over 90 per cent of UK cinema operators. Our members range from the largest cinema circuits to a wide range of single site owner-operated companies. The UKCA advocates on behalf of the UK cinema sector at international, national, regional and local level as well as working with other sectors of the industry, particularly colleagues in film distribution, to promote the value of cinema to the wider public and identify and share best practice.

The UK cinema sector is recognised as a world leader in its efforts to meet the needs of disabled customers, with cinemas continuing to strive to make watching a film on the big screen as fully inclusive and as positive an experience as possible.

Accessibility in cinemas
The UKCA and its members have an established relationship – through the industry’s long-standing disability working group – with the national charities representing disabled customers. Together with its members, the UKCA works with these charities to overcome barriers to access for audiences and positively to promote accessible screenings (including subtitling) in cinema.

Accessible Screenings UK
Accessible Screenings UK is the first ever comprehensive and searchable listings database for accessible screenings in UK cinemas, including Subtitled, Audio described, Autism Friendly Screenings and Dementia Friendly Screenings. Research tells us that those who might benefit from many of the adaptations now available sometimes find it difficult to access relevant and correct information. The site was created to collate and promote this information. Please visit the site here – https://accessiblescreeningsuk.co.uk/

WTW-Scott Cinemas
WTW-Scott are a cinema chain based in the Southwest of England, with eleven individual sites all catering to communities throughout the region. Their cinemas showcase a mixed programme of content ranging from the largest blockbuster titles to locally produced independent films. Website – www.wtwcinemas.co.uk and www.scottcinemas.co.uk

Chapter
Chapter is an ambitious, multi-art form venue that presents, produces and promotes international art, live performance and film. It’s a centre for the production and presentation of world-class, inventive and compelling work that’s open and accessible to all. Their cinemas offer independent and challenging films alongside a range of unique festivals and events and we bring more films, to more people, in more places through Film Hub Wales. More info here – https://www.chapter.org/deaf-awareness-week/