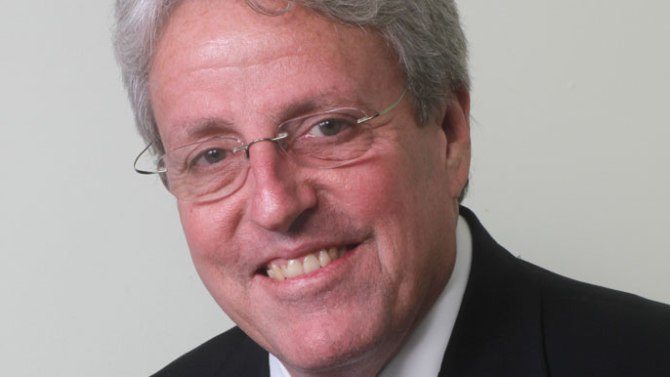 Over the years, Reid has been one of exhibition’s most prominent, respected and successful executives during a career where he helped oversee early industry-wide conversion to digital cinema, and ran one of the world’s largest and most vibrant theater operations.

As COO of RealD, he will oversee all operations for the visual technology company. Reid will report directly to Lewis based out of the company’s Beverly Hills office.

“Travis is an accomplished and well-liked pro. I am thrilled to have him join our team and help us continue the RealD mission of providing the best visual experience in theaters and on display devices,” said Lewis.

Reid, who has a long history supporting RealD said, “I have watched with admiration as Michael and the RealD team have built a world-class technology company. I am honored and excited to join them and work together to take the company to the next level.”

Most recently, Reid served as President of Distribution for Broad Green Pictures and he previously has held executive positions at prominent exhibitors, cinema and technology companies including CEO of Screenvision, CEO of Digital Cinema Implementation Partners (DCIP) and CEO of Loews Cineplex Entertainment. While at DCIP he executed the financing and oversaw the initial stages of the company’s 15,000-screen conversion to digital cinema along with negotiating long term contracts with all the major studios.

RealD has the world’s largest 3D cinema platform with over of 28,000 current installations and a backlog of 7,000 including the addition of the recently announced 4,000 screen installation agreement with Wanda Cinema Line Corporation. RealD is used by approximately 1,200 exhibitors in 72 countries.

About RealD Inc.
RealD is a leading global licensor of 3D and other visual technologies. RealD is the world’s most widely used 3D cinema technology and our extensive intellectual property portfolio is used in applications and products that enable a premium viewing experience in the theatre, the home and elsewhere. RealD technology is now being used by consumer electronics companies around the world for use in the home and mobile device markets.

RealD was founded in 2003 and has offices in Beverly Hills; Boulder; London; Moscow; Beijing; Shanghai; Hong Kong and Tokyo. For more information, please visit our website at www.reald.com.