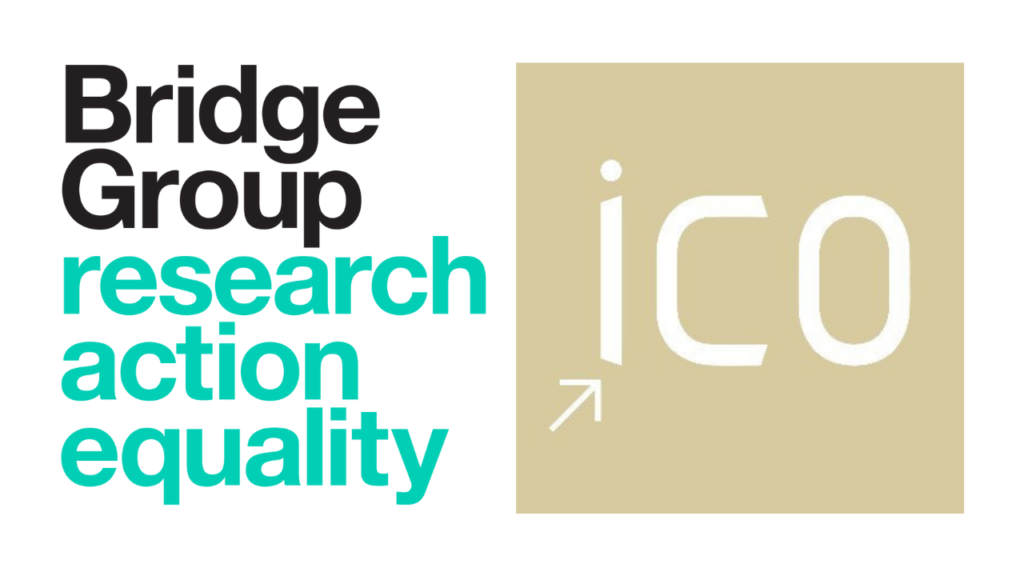 Today, the Independent Cinema Office (ICO) with over 20 years’ experience of delivering practical interventions in the independent film exhibition sector, and the Bridge Group, a non-profit consultancy that uses research to promote social equality, publish the findings of the most comprehensive survey undertaken of the UK cinema exhibition sector.

In April of 2022, the ICO canvassed for survey responses across the cinema exhibition industry, looking to hear from professionals, freelancers, volunteers and anyone who helps audiences access cinema. The survey set out to find out who is working in film exhibition, what needs to change, and what interventions and skills are needed to achieve that change.

The survey had contributions from 602 people and, as a result, is the most comprehensive ever undertaken of the UK cinema exhibition sector. The last sector survey happened nearly a decade ago and received less than a fifth of the responses compared the 2022 survey.

Catharine Des Forges, Director of the Independent Cinema Office said: “The ICO has spent nearly 20 years endeavouring to support and diversify the sector by developing meaningful training and developmental opportunities. This survey, the biggest of its kind ever undertaken, illuminates very clearly how much work there is to do in order that we ensure long term strategic results in a more vibrant, flourishing sector which genuinely reflects modern Britain and can therefore speak to audiences confidently, championing the best of national and international cinema.”

Nik Miller, Chief Executive, The Bridge Group, said: “We are delighted to have collaborated with the Independent Cinema Office in the design and analysis of this survey. The insights should guide the sector’s focus and inspire action, while also providing important benchmark information against which to measure progress.

“There are some encouraging results in the survey – for example the most significant area of training undertaken by respondents was in diversity and inclusion. However, there are also some more sobering findings: the results reveal a population skewed towards those from higher socio-economic backgrounds; and 40% of respondents have undertaken unpaid work experience to accelerate their career. We commend the sector for its response to the survey, and look forward to actions arising from the results”.

Over a third of respondents indicated that costs and funding were a barrier to training. Among the frequently listed barriers were workload, access to and the availability of training courses, and a lack of employer or wider support.

Respondents were most keen to receive more professional development in: audience development (32%), diversity and inclusion including accessibility, disability awareness, sign language (25%), and programme creation (23%). Environmental sustainability and the climate crisis were also of significant concern (20%).

56% of respondents came from a more privileged background:
More than half the sector (56%) come from a more privileged background. 15% had attended an independent school, and 77% had achieved a degree or higher level of education. Film exhibition has a greater proportion of people from a high socio-economic background than other creative industries (52%) and in the general population (37%).

40% of respondents had undertaken unpaid work experience at some point in their career. A larger proportion of people who identified as Black, Asian or ethnically diverse (90%) had a degree-level education, meaning people from these groups have to work harder to achieve the same results as their white counterparts (72%).

36% of respondents are in London and South East; 15% across the North of England:
The number of jobs is heavily weighted towards London and the South East. 36% of jobs were in these areas, with only 15% across the North of England (North West, North East, Yorkshire and the Humber) and 14% in Scotland. This reflects both where the majority of cinema screens are in the UK, as well as wider job trends, but we see greater regional development as crucial to the success of the sector.

The Independent Cinema Office is supported by the BFI, awarding funds from the National Lottery.

About the Independent Cinema Office
The Independent Cinema Office (ICO), is the UK’s national body that supports independent cinemas through programming, training, consultancy, cultural distribution and organising Screening Days events that help cinemas broaden their programmes. Their mission is to build an open, thriving, robust cinema sector and for everyone to have access to cinema that nourishes the soul and changes lives.

About the Bridge Group
The Bridge Group is a non-profit consultancy that uses research to promote equality. They do this by supporting organisations of all kinds with independent expertise, research and practical know-how to enable them to make real and lasting impact on diversity and social equality.