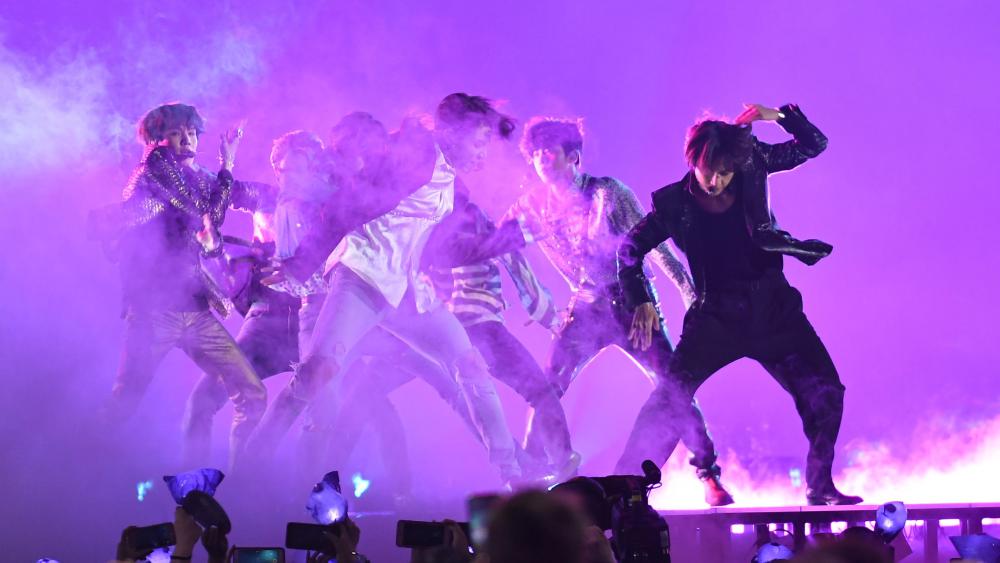 Announcement Comes on Heels of Burn the Stage: the Movie and Coldplay: Head Full of Dreams Theatrical Event Announcements Anticipated to be Two of the Highest-Grossing Cinema Events of the Year

To expedite enabling cinemas to play live content, Trafalgar Releasing will invest in the acquisition and installation of KenCast decoder boxes into approximately 250 cinemas that are currently satellite-enabled sites that receive DCPs over the DCDC Network. The addition of this decoder box will enable live content capability.

Trafalgar Releasing’s investment is designed to align the U.S. with the rest of the world to enable all distributors to offer a wide range of live and ‘delayed live’ events in hundreds of theaters nationwide. The company currently distributes live events via satellite to cinemas outside of the United States, where an open access live satellite distribution option exists for the majority of movie theatres.

“The cost to acquire and install live technology coupled with concern regarding the volume and quality of live content that may be available have been a barrier for exhibitors to install technology at a meaningful rate,” said Trafalgar Releasing CEO Marc Allenby. “We are looking to address both of those challenges for exhibitors and provide the opportunity for studios and other content owners to benefit from live network capabilities as well.”

Cinema locations have been identified for the live technology rollout in all markets where open access live technology does not currently exist and demand for live cinema events has been demonstrated. Trafalgar Releasing will cover upfront investment for equipment and installation, with recoupment terms over time to be negotiated with each cinema partner.

Trafalgar Releasing announced distribution plans earlier this month for two of the largest-scale high-profile global cinema events of the year, Burn the Stage: the Movie, which is the first movie from BTS and Coldplay: A Head Full of Dreams, which chronicles Coldplay’s incredible journey from humble origins to stadium-filling superstardom. Both events release in cinemas globally in November.