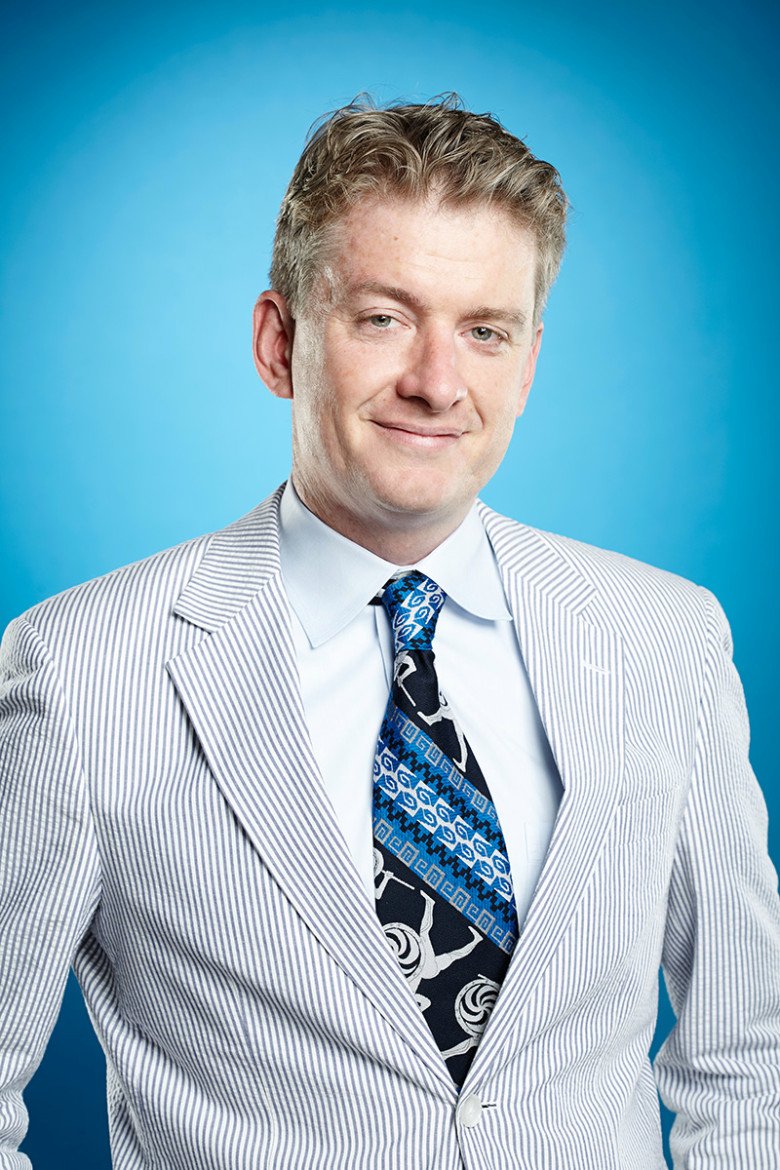 Tim League, Founder and CEO of Alamo Drafthouse, will be honored with this year’s “Bingham Ray Spirit Award” at ShowEast as a part of the Final Night Awards Ceremony hosted by the Coca-Cola Company on Thursday, October 25 at the Loews Miami Beach.

The Bingham Ray Spirit Award was established in 2012 in honor of the late Bingham Ray, one of the most beloved people in the independent film world. Each year, the award is bestowed up an individual who has shown exemplary foresight and creativity in the world of independent film.

“It is with great pleasure that ShowEast will honor Tim League with the Bingham Ray Spirit Award,” stated Andrew Sunshine, President of The Film Expo Group. “In the world of independent film, there are few individuals that demonstrate such a passion for bringing these films to the masses. We congratulate Tim on this well-deserved honor.”

After a two-year stint at Shell Oil in Bakersfield, California, Tim League left the engineering profession and opened up his first movie theater, the Tejon Theater with his wife Karrie. When Tejon Theater closed after a short run in 1995, the couple loaded a truck with 200 seats, a projector, screen, and speakers and headed to Austin. In 1997, they founded Alamo Drafthouse. Today there are now 36 Alamo Drafthouse locations in 10 states with 8 more scheduled to open in the next year. As CEO, League remains committed to providing creative programming, marketing support for independent film and a zero-tolerance policy for disruption during the theater experience.

League also co-founded Fantastic Fest, the largest genre film festival in the United States, and NEON, the newest powerhouse in US Film Distribution with titles such as Ingrid Goes West and I, Tonya.

League graduated from Rice University in 1992 with degrees in Mechanical Engineering and Art History.