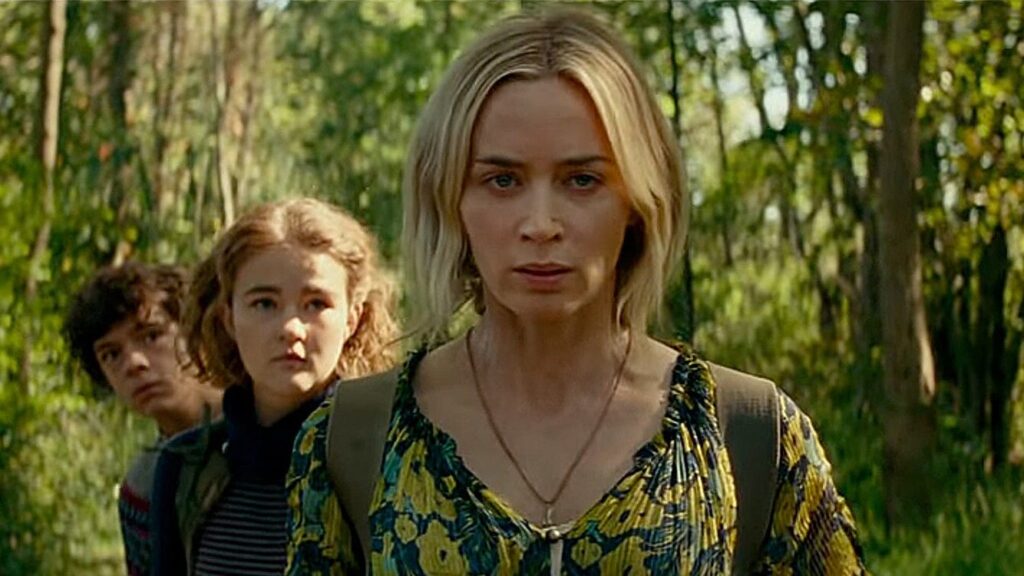 The hybrid awards show was held live and streamed from Greeneville, Tennessee on Thursday, July 22, 2021

The Golden Trailer Awards (GTA) announced the winners of the 21st annual awards ceremony last night from Niswonger Performing Arts Center (NPAC) in Greenville, Tennessee. The ceremony ran from 7-9pm EDT and the streaming version can be viewed at Goldentrailer.com.

The GTAs recognize the best trailers and marketing for movies and tv/streaming series along with the talented professionals who create the work. The 21st annual awards show was dedicated in appreciation of all the medical professionals, first responders and frontline workers who kept our country functioning throughout Covid’s economic shutdown. Due to the pandemic, this year’s wider than usual eligibility window allowed for content created between April 2019–April 2021 to be considered for the awards.

This year’s show was hosted by Tennessee’s own Leanne Morgan, who has just embarked on headlining her own 100 city comedy tour, selling out venues across the country. Morgan said, “This beautiful event is particularly special because of the incredible talent of everyone involved— those who created the trailers that were honored, and the team who produced the awards as well.”

Presenters included Josh Black, Nashville-based stand up comedian, and Jesslee, rising country-pop music artist from NBC’s The Voice, with actor and comedian Neal Reddy from Netflix’s Queer Eye rounding out the line up.

GTA co-founder Monica Brady said, “Congratulations to all of this years’ honorees and nominees, the talent we continue to see each year is unparalleled and we’re grateful for everyone who came out in support of the heroes in healthcare, food service, transportation, emergency services, and more who went to work (while we worked from home) and kept us all going.”

Best Documentary
The Painter and the Thief, NEON, JUMP CUT

Best Independent Trailer
Uncut Gems “Bet on This”, A24, GrandSon