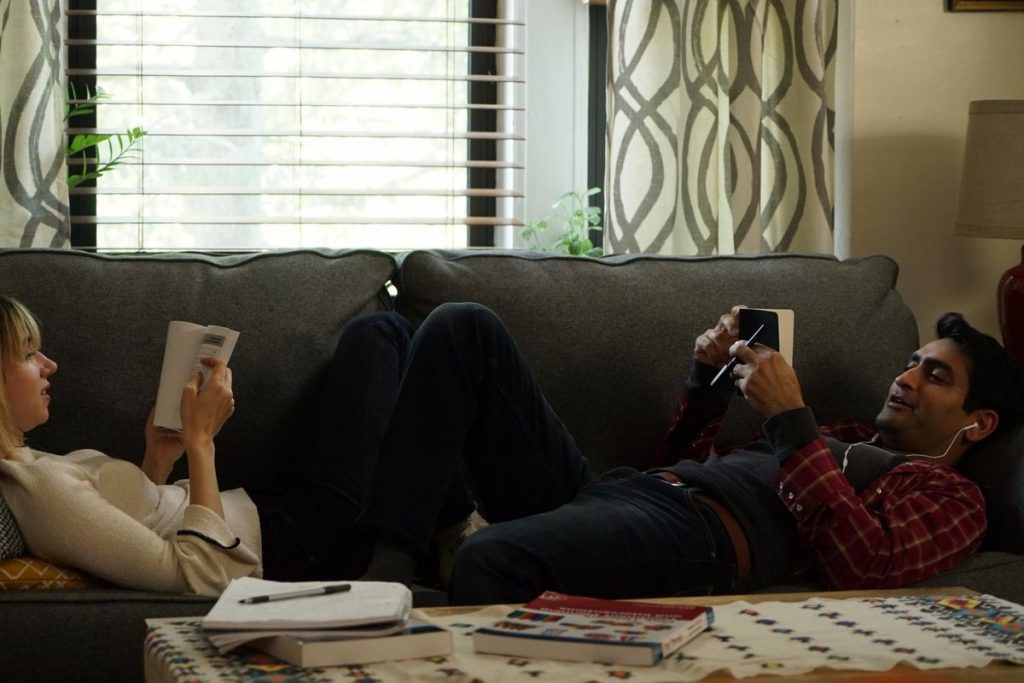 The Opening Night Gala of the 2017 Seattle International Film Festival (SIFF) on Thursday, May 18 will feature the Seattle premiere of Amazon Studios’ “The Big Sick”. This festival favorite comes from a powerhouse team of beloved comedians including Kumail Nanjiani (best known for his acerbic and witty character in “Silicon Valley”), industry mogul Judd Apatow (“Bridesmaids” and “Knocked Up”), and is directed by alt-comedy legend Michael Showalter (“Hello”, “My Name Is Doris” and “The Baxter”). SIFF’s Opening Night Red Carpet and screening will take place at the 2,900 seat Marion Oliver McCaw Hall at Seattle Center with a celebratory party to follow at Fisher Pavilion. The 2017 Festival runs May 18 through June 11 at venues in Seattle and surrounding cities.

After opening to much acclaim at Sundance Film Festival, “The Big Sick” promises to electrify audiences as it kicks off the largest film festival in North America. The smart and complicated romantic comedy features Kumail Nanjiani as the star and co-writer, Zoe Kazan, Holly Hunter, Ray Romano, as well as comedian friends Aidy Bryant, Bo Burnham, and Kurt Braunohler. Co-written by Nanjiani and his wife Emily V. Gordon and based on the beginnings of their relationship, Pakistan-born comedian Kumail and grad student Emily fall in love, but struggle as their cultures clash. When Emily contracts a mysterious illness, Kumail must navigate the crisis with her parents and the emotional tug-of-war between his family and his heart. Amazon Studios will release “The Big Sick” in limited theaters on June 23rd with an expansion set for July 14th.

SIFF Artistic Director Beth Barrett says, “We are beyond thrilled to open the doors of the 43rd Seattle International Film Festival with a film that pairs cross-cultural tension with a rawly honest love story. Amazon Studios has surfaced as one of the leading film distributors and content creators to push for strong theatrical releases, and we are honored to continue as partners with them for a second year bringing relevant and endearing films to Seattle audiences.”

Tickets for the Opening Night Gala of SIFF 2017 are now available online at SIFF.net, by phone at 206-324-9996, and in person at SIFF Cinema locations (Film Center, Uptown, Egyptian). Opening Night access ranges from the festive, see-it-all Film + Party Ticket to the exclusive VIP Red Carpet Experience.

ABOUT SIFF
Founded in 1976, SIFF creates experiences that bring people together to discover extraordinary films from around the world with the Seattle International Film Festival, SIFF Cinema, and SIFF Education. Recognized as one of the top film festivals in North America, the Seattle International Film Festival is the largest, most highly attended film festival in the United States, reaching more than 155,000 annually. The 25-day festival is renowned for its wide-ranging and eclectic programming, presenting over 400 features, short films, and documentaries from over 80 countries each year. SIFF Cinema exhibits premiere theatrical engagements, repertory, classic, and revival film showings 365 days a year on five screens at the SIFF Cinema Uptown, SIFF Cinema Egyptian, and SIFF Film Center, reaching more than 175,000 attendees annually. SIFF Education offers educational programs for all audiences serving more than 13,000 students and youth in the community with free programs each year.