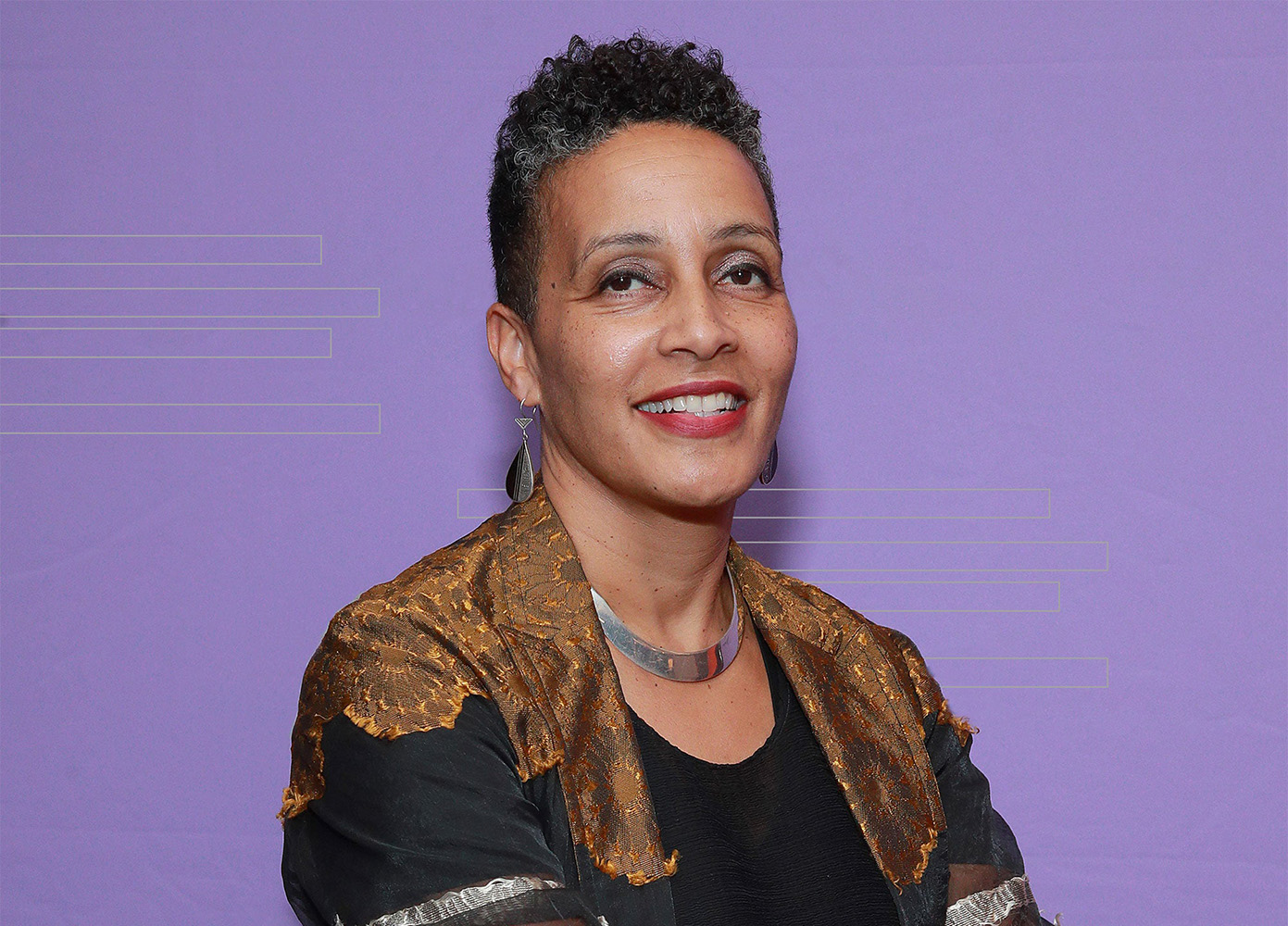 Park City, Utah (February 1, 2020) – Today, Sundance Institute announced Tabitha Jackson as the new Director of the Sundance Film Festival. Jackson was chosen from a worldwide search and follows outgoing Director, John Cooper, who served in the role for 11 years and will assume a newly-created Emeritus Director role. An award-winning filmmaker, she has served as Director of the Institute’s Documentary Film Program for the last six years. Jackson will oversee the Festival’s overall vision and strategy, while leading a senior team in close collaboration with Director of Programming, Kim Yutani. In his new role, Cooper will oversee special projects including preparations for the Institute’s 40th anniversary in 2021.

“It gives me immense pleasure to announce, Tabitha Jackson, as the new Director of the Sundance Film Festival,” said Sundance Institute’s Executive Director, Keri Putnam. “Tabitha is fiercely devoted to independent artists, has been a visionary member of the Sundance Institute’s leadership team for the last 6 years. Her  authenticity, experience and perspective will serve her well in leading the Festival forward as a beacon for independent artists and audiences.”

“I founded Sundance Institute with the clear mission of celebrating and supporting independent artists, said Sundance Institute founder Robert Redford, “and the Festival is the platform where we can showcase their stories. As we approach our fortieth anniversary, I’m pleased to have Tabitha lead us as we move into the future and meet the next generation of artists and their stories.”

Jackson has served as the Director of the Institute’s Documentary Film Program since 2013, and in that time has overseen the creation of innovative new programs and resources that support nonfiction filmmakers worldwide with special passion for expanding the art of non-fiction storytelling. A focus of Jackson’s new role will be shaping the nonprofit Institute’s full slate of global public programming throughout the year – including Sundance Film Festivals in Hong Kong and London and a nationwide Short Film Tour – as well as leading the community of artists and audiences those programs serve.

Prior to joining the Institute, Jackson worked in arts and entertainment for more than 25 years as an award-winning filmmaker. Prior to joining the Institute in 2013, she served as Head of Arts and Performance at Channel 4 Television in London, where she supported the independent and alternative voice and sought to find fresh and innovative ways of storytelling. She executive produced a number of projects for the UK’s Film 4 including Mark Cousins’ cinematic odyssey “The Story of Film,” Clio Barnard’s formally experimental “The Arbor,” Sophie Fiennes’ essay “The Pervert’s Guide to Ideology,” Bart Layton’s thriller “The Imposter,” and Iain and Jane’s innovative Nick Cave biography “20,000 Days on Earth.”

“It is exciting to be amplifying the voices and work of independent artists in these challenging and fast-changing times,’” said Jackson. “My role, working with a team at the top of their game, will be to ensure that the festival remains as effective, vital and transformational in the years going forward as it has been in the past — and to make sure that we have fun doing it. I can’t wait to get started.”

The Sundance Film Festival’s scope and ambition have evolved over John Cooper’s tenure, including programmatic innovation and thoughtful global expansion. The 2020 Festival received over 15,100 submissions from around the world, featured over 200 new works from a diverse array of voices, welcomed more than 125,000 guests to Utah, and reaches millions more who watch festival news and content online.

Sundance Institute
Founded in 1981 by Robert Redford, Sundance Institute is a nonprofit organization that provides and preserves the space for artists in film, theatre, and media to create and thrive. The Institute’s signature Labs, granting, and mentorship programs, dedicated to developing new work, take place throughout the year in the U.S. and internationally. Sundance Co//ab, a digital community platform, brings artists together to learn from each other and Sundance Advisors and connect in a creative space, developing and sharing works in progress. The Sundance Film Festival and other public programs connect audiences and artists to ignite new ideas, discover original voices, and build a community dedicated to independent storytelling. Sundance Institute has supported such projects as “The Farewell,” “Late Night,” “The Souvenir,” “The Infiltrators,” “Sorry to Bother You,” “Eighth Grade,” “Won’t You Be My Neighbor?,” “Hereditary,” “RBG,” “Call Me By Your Name,” “Get Out,” “The Big Sick,” “Top of the Lake,” “Winter’s Bone,” “Dear White People,” “Little Miss Sunshine,” “Beasts of the Southern Wild,” “Fruitvale Station,” “State of the Union,” “Indecent,” “Spring Awakening,” “A Gentleman’s Guide to Love and Murder” and “Fun Home.” Join Sundance Institute on Facebook, Instagram, Twitter and YouTube.