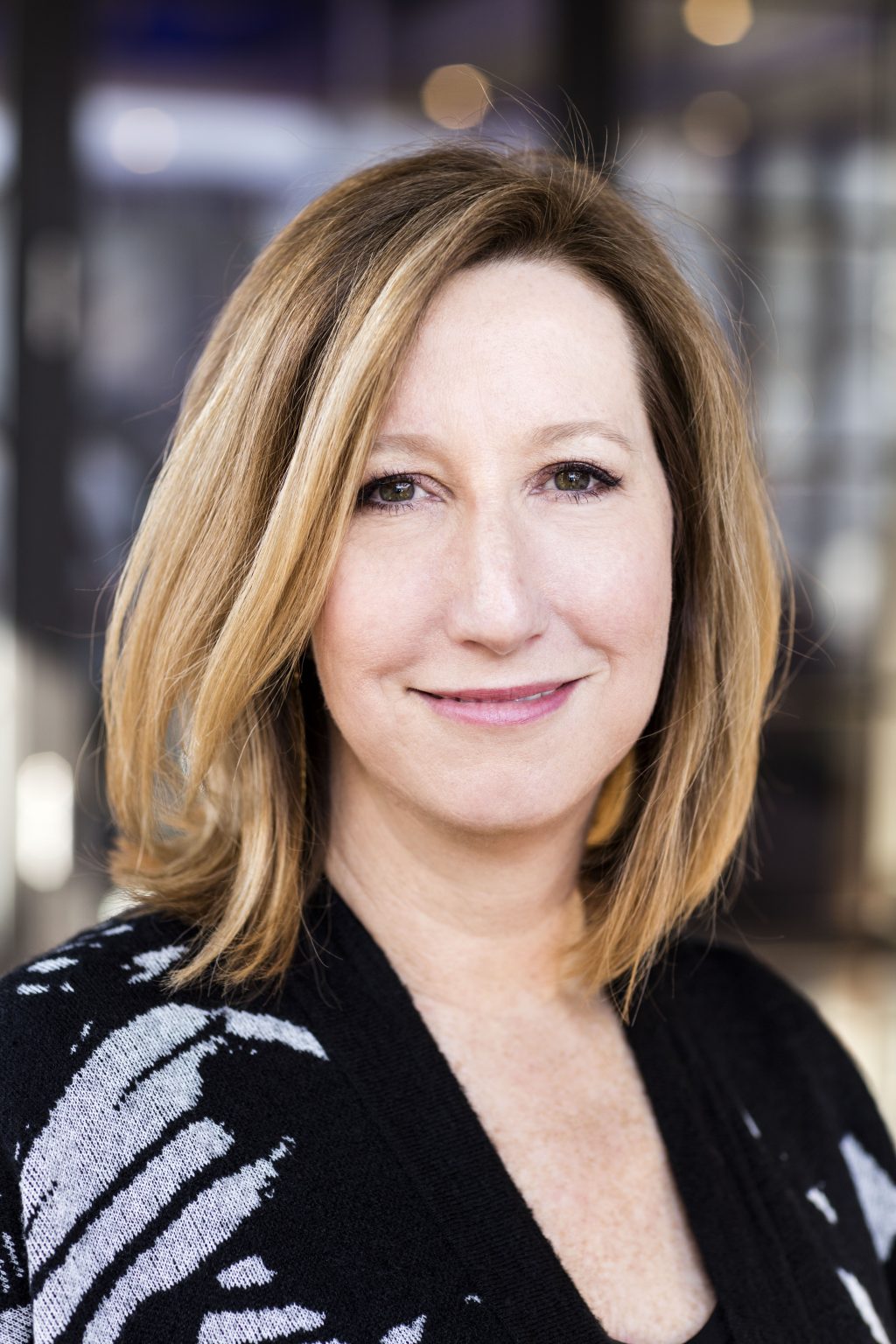 Sundance Institute CEO Keri Putnam has informed staff and the Board of Trustees that she will be stepping down later this year after more than ten years with the Institute. Under her leadership, the renowned media and arts non-profit has seen a decade of extraordinary growth and impact. The organization is uniquely positioned as a leading global advocate for independent artists, diversity in media, freedom of expression, and the critical role of arts in shaping society. Board of Trustees Chair Pat Mitchell and Vice-Chair Ebs Burnough will Co-Chair a Search Committee to identify Sundance Institute’s next Chief Executive.

Putnam has led the Institute through an era of significant change in the media landscape. At the same time, she has been instrumental in establishing the Sundance Film Festival as a thriving global market and investing in the Sundance artist development programs as a vital home for new independent creators working across disciplines. Putnam also spearheaded the launch of new programs to support artists seeking production, financing and distribution, including Sundance Catalyst, which raised $40 million in equity and grant investment over the past eight years for a wide array of independent projects.

Throughout her tenure, Putnam and her team have prioritized the Institute’s longstanding commitment to historically underrepresented voices by expanding and establishing programs for artists of color and artists with disabilities. In addition, they launched a fellowship to diversify critics covering the Festival. Putnam also commissioned groundbreaking research on issues of equity and inclusion in media, including a 2012 partnership with Dr. Stacy Smith and Women in Film to study the barriers facing female-identifying artists, based on Sundance Institute’s extensive applicant and acceptance data. The learnings led to the launch of the Women at Sundance program, helped Sundance achieve gender parity in its programs, and became the basis for ReFrame – an industry-wide advocacy group for women in media co-founded by Putnam.

Putnam also oversaw the expansion of Sundance Institute’s global footprint, bringing Sundance to artists and audiences beyond Utah with festivals in London and Hong Kong and Lab programs not only in cities across the US but in Mexico, East Africa, the Middle East and beyond. Recognizing an opportunity to connect and serve an even larger community of independent artists around the world, in 2018 the Institute launched Sundance Co//ab, a digital platform offering courses, classes, and community events. By 2020, the platform was home to one million users from over 150 countries. Most recently, the Institute built an innovative new digital platform to deliver the 2021 Sundance Film Festival. The reimagined Festival reached people from all 50 states and 120 countries, the largest audience in Sundance history, with an inspiring program that resonated with fans, press and the industry alike.

“As a fierce supporter of independent creators, Keri has been instrumental in seeing the Institute through a decade of transformation, while keeping a laser-focus on Sundance’s mission of preserving, discovering, incubating and encouraging independent artistry in all forms,” said Founder and President of Sundance Institute Robert Redford. “We cannot overstate her impact, and we thank Keri for her invaluable service in support of independent artists.”

“Under Keri’s leadership, Sundance forged new partnerships across the industry and beyond,” said Board Chair Pat Mitchell. “She helped build a diverse, world-class team, and invested in leadership at all levels, from staff to the Board. As a result, the Institute is stronger than ever, and poised to leverage this exciting moment to continue its invaluable work on behalf of independent artists in the US and around the world. We are grateful that Keri will be staying on in her role through the end of our fiscal year.”

“After an incredibly rewarding decade, and following the success of our first-ever online Festival, I have decided it’s the right time for me to step down as CEO of Sundance Institute. Leading Sundance through this volatile era in media together with such an impassioned team has been one of my greatest joys,” said Putnam. “The remarkable growth of our community of artists, audiences and partners over the last ten years is a testament to the vitality and urgency of the independent storytelling Sundance supports. The Institute stands today as an innovative and resilient organization at the intersection of arts and media, supporting more artists and reaching a bigger audience than ever before. I look forward to exploring new challenges and opportunities in my next chapter, and can’t wait to see the extraordinary Sundance team break new ground in the years ahead while maintaining their renegade, independent spirit.”

About Sundance Institute
As a champion and curator of independent stories for the stage and screen, the nonprofit Sundance Institute provides and preserves the space for artists in film, theatre, film composing, and digital media to create and thrive. Founded in 1981 by Robert Redford, the Institute’s signature Labs, granting, and mentorship programs which are dedicated to developing new work and take place throughout the year in the U.S. and internationally, are supported largely through contributed revenue. Sundance Co//ab, a digital community platform, brings artists together to learn from each other and Sundance Advisors and connect in a creative space, developing and sharing works in progress. The Sundance Film Festival and other public programs connect audiences and artists to ignite new ideas, discover original voices, and build a community dedicated to independent storytelling. Sundance Institute has supported such projects as “Clemency”, “Never Rarely Sometimes Always”, “Zola”, “On The Record”, “Boys State”, “The Farewell”, “Honeyland”, “One Child Nation”, “The Souvenir”, “The Infiltrators”, “Sorry to Bother You”, “Won’t You Be My Neighbor?”, “Hereditary”, “Call Me By Your Name”, “Get Out”, “The Big Sick”, “Mudbound”, “Fruitvale Station”, “City So Real”, “Top of the Lake”, “Between the World & Me”, “Wild Goose Dreams” and “Fun Home”.