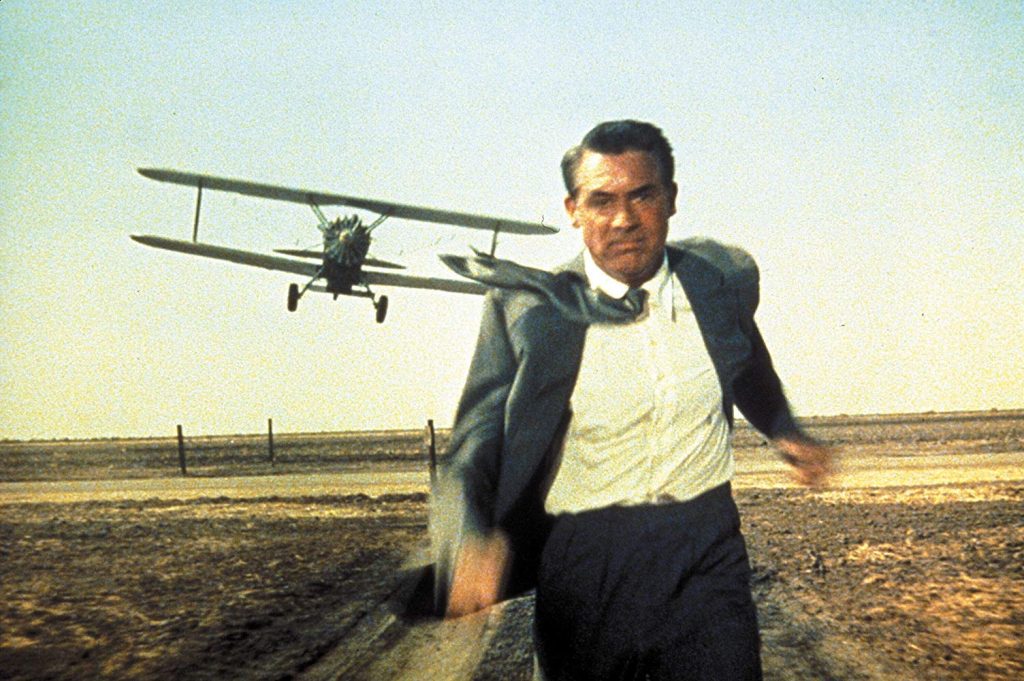 Each month, AFI will produce new segments that release vintage treasures housed in the AFI Archive and present them to moviegoers across the country. The AFI Archive includes historic moments with master filmmakers, insights from American screen icons, and more.

The inaugural October pre-show will feature stories about the making of the classic thriller North by Northwest as told by the “Master of Suspense” himself, Alfred Hitchcock. Spotlight Cinema Networks’ rotating pre-show includes one to three short films with a mixture of movie trivia, exhibitor interstitials, and cinema advertising.

“Our partnership with AFI allows our sophisticated, nationwide audience to enjoy the history of iconic films and directors during our popular pre-show,” said Michael Sakin, president of Spotlight Cinema Networks. “AFI’s content is a natural fit for us. We’re especially pleased to offer it exclusively to our network of art house and luxury exhibitors around the country.”

“The mandate of the American Film Institute is to educate and inspire,” said Bob Gazzale, AFI president and CEO. “Our partnership with Spotlight gives us a unique opportunity to do both by opening the AFI Archive to enrich the theater-going experience across the nation.”