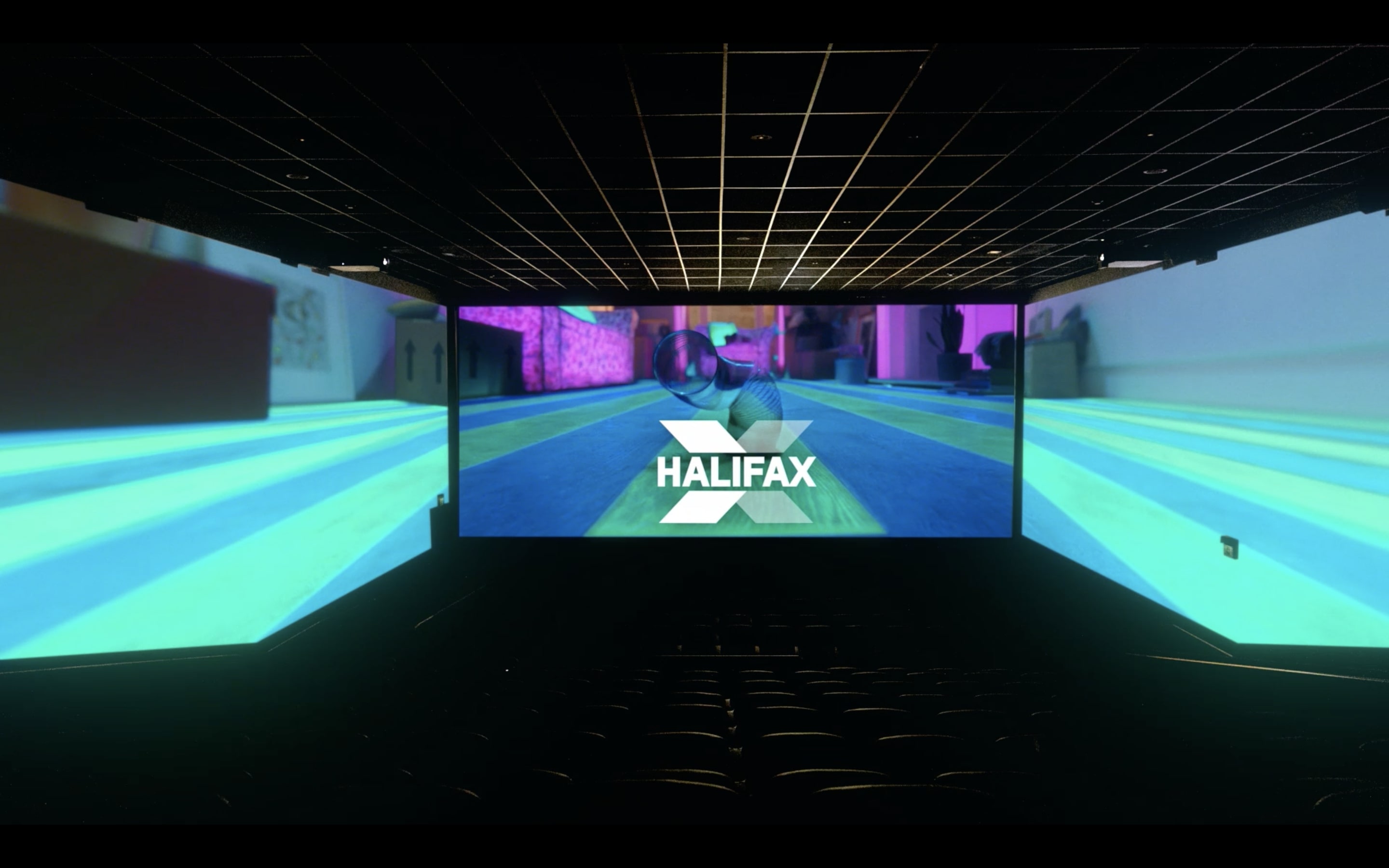 This marks the fastest record-breaking box office draw for the innovative format, bringing in $22 million in five months

Following last year’s success with eight Hollywood films, ScreenX has released six Hollywood films in the past five months alone. With the recent successful release of “Godzilla: King of the Monsters,” ScreenX is scheduled to release “Spider-Man Far From Home” on July 5th.

Films that have been released in the ScreenX format in 2019 are as follows:

“ScreenX is getting the spotlight as one of the most desirable movie formats from Gen Z and millennials across the globe in the international movie markets that include US, China, and Europe, said JongRyul Kim, CEO of CJ 4DPLEX. “We are incredibly proud of the growth of ScreenX on a global scale and look forward to continuing to create unique movie-going experiences for audiences around the world.”

ScreenX is the world’s first multi-projection theatre technology that allows a 270-degree panoramic movie watching experience. ScreenX allows the audience to go beyond the frame of the traditional movie screen, utilizing a proprietary system to expand the center screen image to the side walls, surrounding audiences with imagery and providing a sense of being inside the movie. As of May 2019, ScreenX is available in 218 auditoriums spanning 19 countries.

About ScreenX
ScreenX is the world’s first multi-projection theater technology used within a theatre setting, marking it as the most visually immersive theater experience of CJ 4DPLEX. ScreenX allows moviegoers to go beyond the frame of the movie screen by utilizing a proprietary system that expands images of feature films and pre-show advertising to the left and right walls of the theatre, creating an immersive, panoramic, 270-degree viewing experience. To date, ScreenX has been installed in 218 screens around the world, including 90 screens in South Korea; 69 screens in China; 18 in the United States; 12 in England; 4 in Turkey; 4 in Japan; 3 in Switzerland; 3 in France; 2 in Vietnam and 1 in Spain, Hungary, UAE, Kuwait, Thailand, Indonesia, Israel, Canada, and Poland. ScreenX was recognized as the “Innovator of the Year” at ShowEast 2018. For more information, please visit www.screenx.co.kr