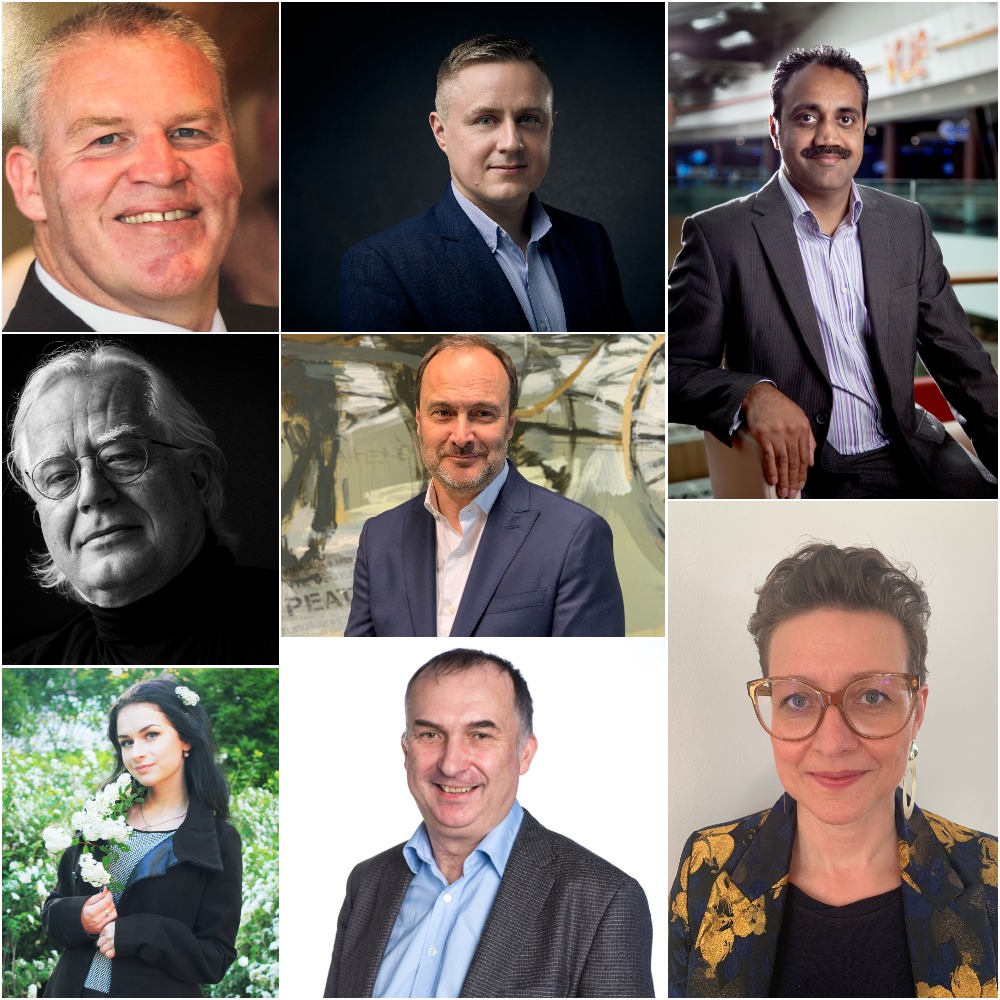 The International Union of Cinemas (UNIC) and the Film Expo Group are delighted to announce the 2019 recipients of the CineEurope Gold Awards, given to cinema professionals for their outstanding dedication and service to the sector. The Awards will be presented as part of the CineEurope Awards Ceremony on Thursday 20 June at the Centre de Convencions Internacional de Barcelona (CCIB) in Barcelona, Spain.

The Gold Awards, introduced at CineEurope 2018, recognise those individuals who have made an exceptional contribution both to the ongoing success of their company or organisation and also to the wider European cinema industry.

The recipients of the 2019 Gold Awards are as follows:

Welcoming the announcement of the Awards, President of UNIC Phil Clapp said:

“On behalf of UNIC members, I would like warmly to congratulate each of the awardees and thank them for their exceptional service to the European cinema industry. The Gold Awards recognise that the success of our industry is dependent on the skills and expertise of the people who work within it, whose devotion and passion exemplify precisely what makes the sector so special. We are delighted to see their hard work and dedication being celebrated at CineEurope.”

“On behalf of our entire team at the Film Expo Group, we would like to congratulate all of those being recognized with a Gold Award this year for their continued support and dedication to our great industry.  We are excited to be able to continue with this tradition not only again this year, but for years to come.”

CineEurope 2019 will take place from 17-20 June at the Centre Convencions Internacional Barcelona (CCIB) in Barcelona, Spain. CineEurope is the longest-running and most successful European convention and trade show for Major, Regional, and Independent cinema professionals. CineEurope will feature exclusive screenings and product presentations of upcoming films, sponsored events, timely and informative seminars and the CineEurope Trade Show. CineEurope is the Official Convention of the Union Internationale des Cinémas/International Union of Cinemas (UNIC).