RealD and Huaxia Announce Strategic Partnership for Use of RealD Technology 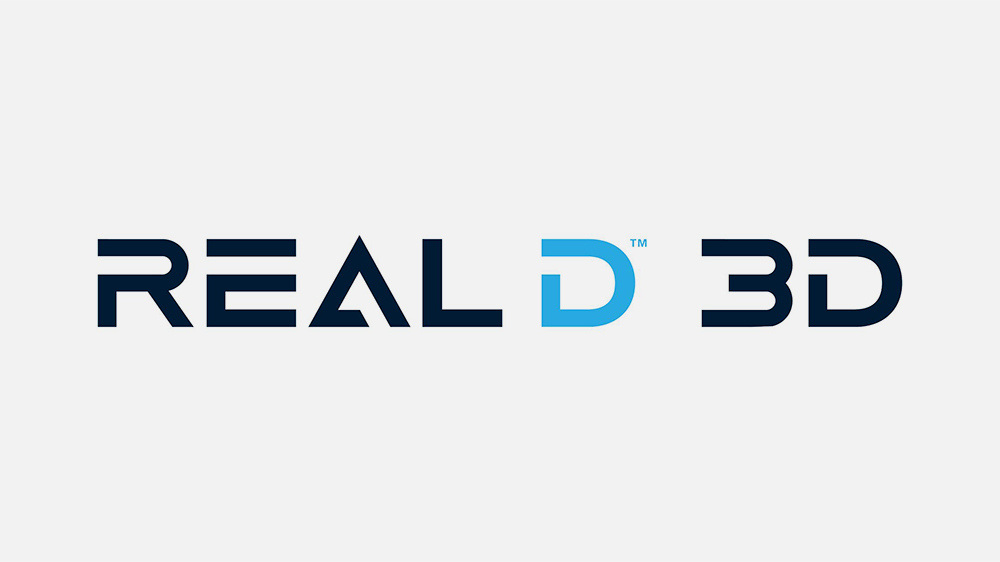 “RealD is proud that our 3D system and RealD Ultimate Screens will be installed into Cinity Cinema System, and become one of its important technical elements.

We admire Huaxia’s bold pursuit in providing the ultimate movie viewing experience, and as a global frontier to build the first 120 frames-per-second supporting movie theaters. RealD is honored and proud to partner with Huaxia. Together, we will bring the 3D movie viewing experience to new heights. We also hope that in the near future, high-quality viewing options will not only be available for moviegoers in the Chinese-speaking region, but, with Huaxia, we will also bring the ultimate experience to the global market” says Edman Chen, Vice President and General Manager, Asia Pacific for RealD.

Huaxia Film Distribution develops our Cinity Cinema System and works with RealD in the aim to use cutting-edge technology from the projection end to bring about innovation and total upgrade of the entire industry chain for advanced movie format. We are very pleased that the combination of RealD 3D and RealD Ultimate Screen can be an important element of Cinity. Through the perfect combination of art and technology, we are able to offer more options for filmmakers’ artistic expressions. As a result we can further advance the creation and quality of film production and raise the bar for the diversity and high standards for the entire movie market. With the high-end package of Cinity and RealD’s superior technology, we are confident in Cinity’s future prospects,” Fu Ruoqing, Chairman of Huaxia Film Distribution Co. Ltd. said.

The first high-frame-rate 3D film to be screened at Cinity will be Ang Lee’s Will Smith starring sci-fi thriller “Gemini Man,” which is set to be released worldwide in October by Paramount Pictures and Skydance Media.

Launched in 2016, RealD’s Ultimate Screen is a revolutionary and state-of-the- art screen technology featuring superior brightness, sharper refined images, best-in-class uniformity and ghosting-free 3D that creates an unrivalled visual experience for the movie-going customer. It is the winner of 2016 HPA (Hollywood Professional Association) Awards for Engineering Excellence. RealD Ultimate Screen’s cutting-edge technology is widely used in premium and Premium Large Format auditoriums. Currently the screen is installed in108
cinema locations in 41 cities worldwide. Around 40% of the installations are in RealD’s premium cinema offerings: LUXE: A RealD Experience and RealD Cinema in the Greater China market.

About RealD Inc.
Globally recognized as the world’s visual technology leader, RealD pioneered digital 3D cinema and today has the world’s largest 3D cinema platform.  RealD’s network of theatres includes more than 30,000 screens with installations in 75 countries with over 1,200 exhibition partners. RealD is the world’s preeminent 3D brand, with well over 2 billion people having experienced a movie in RealD 3D.