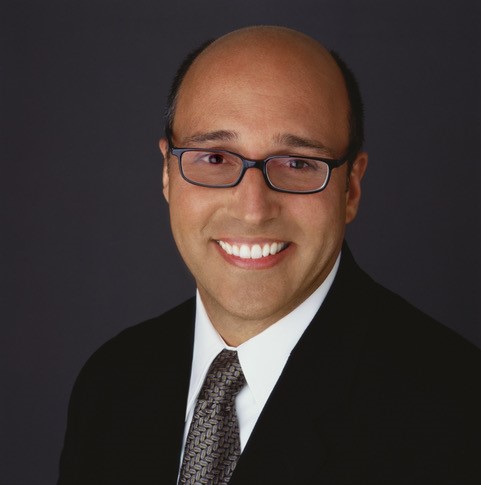 Based in New York, Goldman will bring his creative expertise and industry-wide relationships to help Fathom grow its cable, broadcast, Broadway and other verticals to acquire high-value content that has broad audience appeal.

Prior to joining Fathom Events, Goldman was SVP/Head of Programming at OWNZONES Entertainment Technologies, a global provider of technology and media solutions for the motion picture, television and digital content creation industries. Earlier in his career, he was VP of Program Strategy and Planning for HBO/Cinemax and was instrumental in the launches of HBO Now, HBO Go, Max Go and Video on Demand.

“We are thrilled to continue growing our programming team with the addition of Andrew,” said Nancy Silverstone, Fathom Events VP of Programming. “His expertise and experience will help Fathom further our goal of distributing the best content in the event cinema industry.”

“I am very excited to join the team at Fathom Events as we bring exciting, top-notch entertainment to theaters that appeals to both broad and specialty audiences,” said Goldman.