Pierre Lescure to Continue as President of the Festival de Cannes 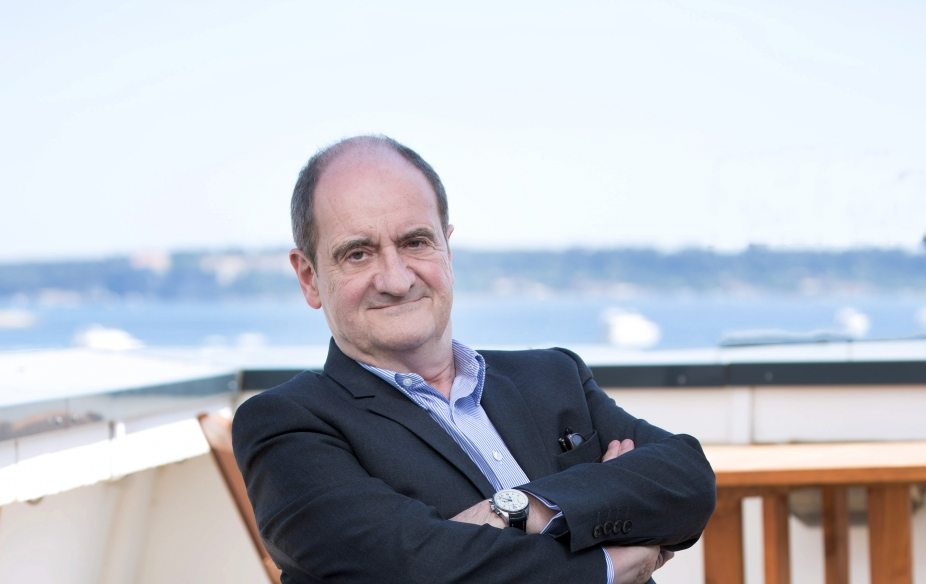 As Cannes gears up for its 70th Festival, Pierre Lescure has just been unanimously re-elected President of the organising association.

In December 2016, the Board of Directors of the Association Française du Festival International du Film, which brings together public authorities and film industry professionals, renewed its trust in Pierre Lescure and re-elected him President of the Festival – a post he has occupied since July 2014. This new three-year term will cover the period from 2018 to 2020, and ensures continuity in the governance of the Festival and its associated projects.

As a journalist and co-founder of the Canal+ television channel, Pierre Lescure was President and CEO of the Canal+ group from 1994 to 2002. Between 2008 and 2014, he was a producer and COO at the Théâtre Marigny. Since 2015 he has been Vice President at Molotov TV, the new television digital access platform.

Alongside Pierre Lescure, Thierry Frémaux, Delegate-General, will continue to manage the institution. He will notably be overseeing the official selection, which will be unveiled for the 2017 Festival in mid-April.