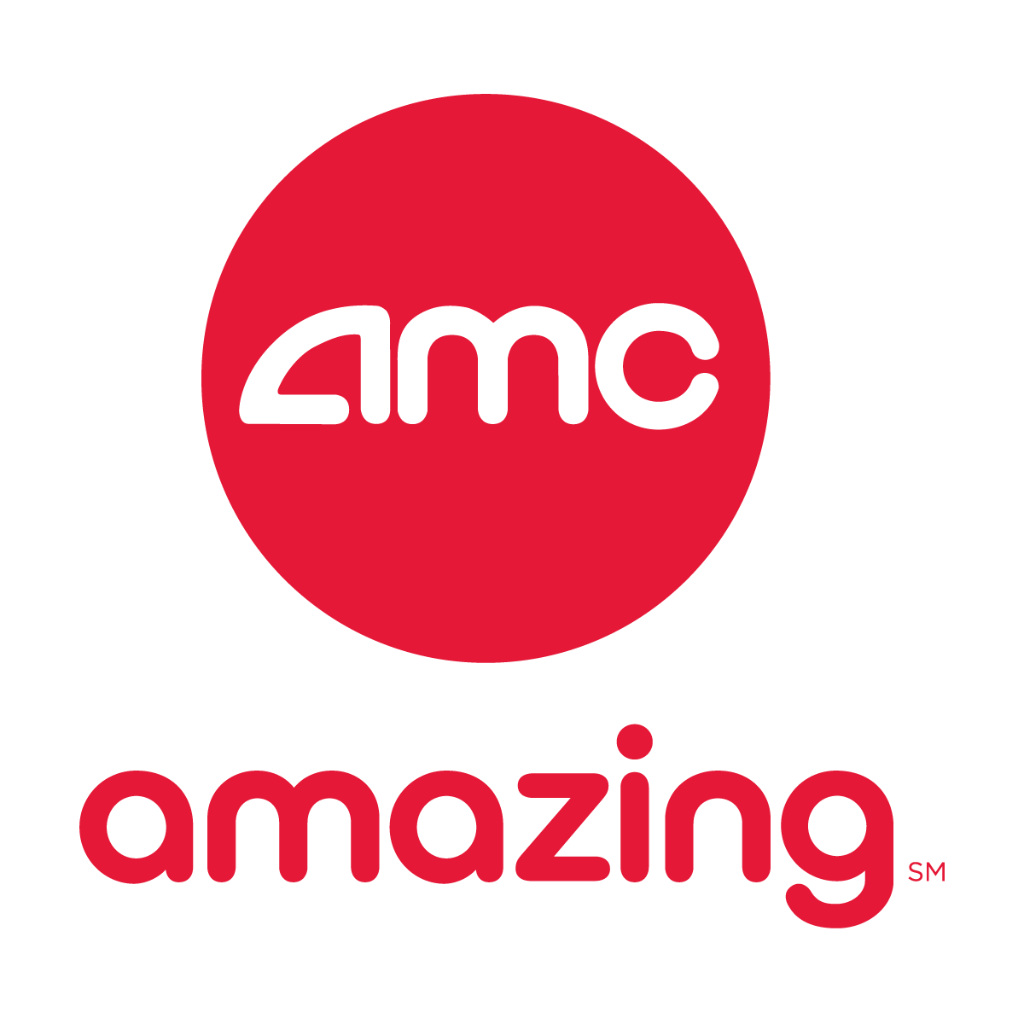 The Board of Directors of AMC Entertainment Holdings, Inc., the largest theatrical exhibition company in the world, announced today the appointment of Philip Lader as an independent director of the Company, effective July 8, 2019. Mr. Lader’s appointment expands the size of the AMC Board to ten directors and increases the number of independent directors from five to six.

Ambassador Lader is a Senior Advisor to Morgan Stanley Institutional Securities, as well as the former U.S. Ambassador to the Court of St. James’s and Chairman of WPP plc (including Ogilvy & Mather, J. Walter Thompson, Young & Rubicam, Grey, Group M, Kantar, Hill & Knowlton, and Burson-Marsteller, among other companies in 124 countries).

Ambassador Lader served in President Clinton’s Cabinet and as Administrator of the US Small Business Administration, White House Deputy Chief of Staff, Assistant to the President, and Deputy Director of the Office of Management & Budget. Previously, he was Executive Vice President of Sir James Goldsmith’s US holdings (including America’s then-largest private landholdings) and President of Sea Pines Company (developer/operator of large-scale resort communities), universities in South Carolina and Australia, and Business Executives for National Security.

Also, he is currently a trustee (and Investment Committee Chairman) of RAND Corporation and several foundations, as well as a member of the boards of several privately-held companies, the investment committees of Morgan Stanley’s Global Infrastructure and Real Estate Funds, and the Council on Foreign Relations. He currently or has previously served on the boards of Lloyds of London, Marathon Oil, AES, WPP plc, Songbird (Canary Wharf), and Rusal Corporations, the British Museum, American Red Cross, Smithsonian Museum of American History, St. Paul’s Cathedral Foundation, Atlantic Council, and several banks and universities. He is partner emeritus in the Nelson Mullins law firm and the founder and co-host of Renaissance Weekends (non-partisan retreats for innovative leaders bridging traditional divides).

Ambassador Lader’s education includes Duke, Michigan, Oxford and Harvard Law School, and he has been awarded honorary doctorates by 14 universities. An Honorary Fellow of Oxford University’s Pembroke College and London Business School and Honorary Bencher of Middle Temple (British Inns of Court), he was awarded the Benjamin Franklin Medal by The Royal Society for Arts, Manufactures & Commerce for his contributions to trans-Atlantic relations.

Adam Aron, CEO and President of AMC Entertainment commented, “Ambassador Lader brings a wealth of successful business, diplomatic and global perspectives to AMC that are highly valued in our increasingly competitive global business environment. I have known Phil for many years, and AMC is honored to have him join our Board. We are confident that Phil’s broad range of experience and expertise will contribute to AMC’s future success and value creation His services as the Ambassador to the Court of St. James’s will be especially valuable to AMC given our extensive European theatre operations headquartered in London.”

Following the appointment of Mr. Lader, the full AMC Entertainment Holdings, Inc. Board of Directors includes:

Anthony J. Saich – Director of the Ash Center for Democratic Governance and Innovation and Daewoo Professor of International Affairs at Harvard University

About AMC Entertainment Holdings, Inc.
AMC is the largest movie exhibition company in the United States, the largest in Europe and the largest throughout the world with more than 1,000 theatres and more than 11,000 screens across the globe. AMC has propelled innovation in the exhibition industry by: deploying its Signature power-recliner seats; delivering enhanced food and beverage choices; generating greater guest engagement through its loyalty and subscription programs, web site and mobile apps; offering premium large format experiences and playing a wide variety of content including the latest Hollywood releases and independent programming. AMC operates among the most productive theatres in the United States’ top markets, having the #1 or #2 market share positions in 21 of the 25 largest metropolitan areas of the United States. AMC is also #1 or #2 in market share in 12 of the 15 countries it serves in North America, Europe and the Middle East. For more information, visit www.amctheatres.com.