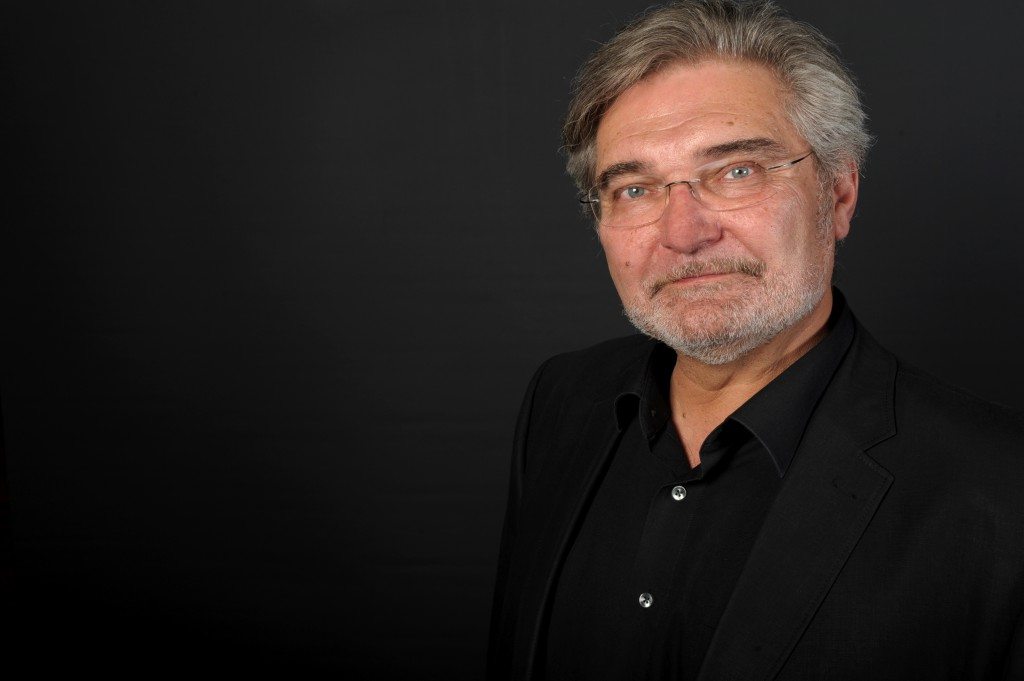 Nico Simon, President of Europa Cinemas and co-founder of Utopolis Cinemas Group, has today been announced as the 2016 recipient of the UNIC Achievement Award. The award will be presented at the CineEurope Opening Ceremony on Monday, June 20, at the Centre Convencions Internacional Barcelona (CCIB) in Barcelona, Spain.

Nico played a key role in founding and developing the Utopolis Cinemas Group and for more than 22 years served as the CEO of the company. In 2015, he successfully managed the takeover of Utopolis Group by Belgian-based Kinepolis Cinemas Group.

Under Nico’s stewardship, Utopolis Group, originating from the five-screen artplex Ciné Utopia, developed into an internationally-recognised mainstream and arthouse cinema brand operating 93 screens in 12 cities and across four countries (Luxembourg – the company’s home base, Belgium, the Netherlands, and France).

The Utopolis multiplex in Luxembourg was the first cinema in Europe to become 100 per cent digital, illustrating Nico Simon’s commitment to innovation and change. His passion for the big screen and dedication to constantly improve the cinema going experience assured the growth and the success of the Group.

Nico has remained throughout a passionate promoter of European film, never shying away from engaged debates about the need for high quality local and European films to be shown in cinemas across Europe. He is one of the founding members and currently President of Europa Cinemas, the first film theatre network focusing on the circulation of European films.

“Nico Simon has for decades been a respected and important member of the International Union of Cinemas, representing both his company Utopolis Group as well as for some time the Belgian Cinema Association around the UNIC table. His understanding of the dynamics of promoting European and local films in cinemas is unmatched, and we have greatly benefitted from his nuanced views concerning policy trends within the European Union.

This Award in some small way marks our enormous gratitude to Nico. We look forward to continuing to work with him in his capacity as President of Europa Cinemas.”

About CineEurope
CineEurope 2016 will take place 20-23 June 2016, at the Centre Convencions Internacional Barcelona (CCIB) in Barcelona, Spain. It will feature screenings of upcoming films, sponsored events, timely and informative seminars and the CineEurope Trade Show. CineEurope is produced by Mediabistro Holdings, owner of leading entertainment publications and events including Film Journal International, Adweek, the CLIO Awards, CineAsia and ShowEast. CineEurope is the Official Convention of the Union Internationale des Cinémas/International Union of Cinemas (UNIC).