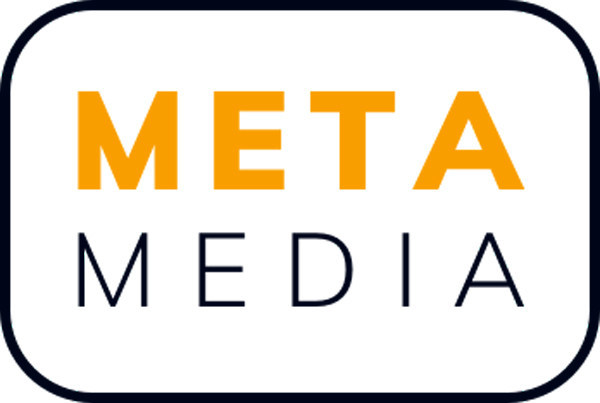 Cinemark, Cinépolis, Landmark Cinemas of Canada, Emagine and Independent Cinema Alliance among the first to partner with MetaMedia

On the heels of a major new report by The Hollywood Reporter, former IMAX and Disney Studios executive, Jason Brenek announced five new partnerships with major and independent cinema chains across the U.S. and Canada. The chains will partner with MetaMedia, a growing entertainment technology company that creates next-generation solutions for content producers and cinemas.

Emagine Entertainment is recognized as an innovator in the theatrical exhibition industry for many accomplishments including being the first chain in the world to convert to 100 percent digital projection in 2006. Several ICA board members committed to MetaMedia’s platform including Bill Campbell of Orpheum Theatre, Inc. (Chairman), Byron Berkley of Foothills Entertainment, Inc. (President & Treasurer), Brian DiCiancio of Encore Cinemas LLC (Director), Chris Davis of Theater Professionals (Director) and Randy Hester of Hometown Cinemas, LLC , a former Board member of ICA.

Jason Brenek, CEO of MetaMedia said, “Emerging from this challenging period, cinemas are welcoming access to a broader array of content programming options, especially as the Hollywood studios create their new film release plans,” said MetaMedia CEO Jason Brenek. “We are both excited and appreciative to partner with such forward-thinking companies as they get back to the business of entertaining guests in their cinemas. MetaMedia will bring to these partners many of the economic, operational and programming benefits that the industry envisioned with the roll-out of digital cinema over a decade ago, with the added benefit of contactless content delivery for the post-COVID world.”

Mark Zoradi, CEO of Cinemark Holdings, Inc. said, “Cinemark is consistently evolving the moviegoing experience, both for our customers and our team members. We strive to provide the immersive, cinematic experience of seeing content on the big screen in a way that is efficient, high quality and makes the most of today’s technology. The industry-experienced team at MetaMedia has created an offering that is a great example of combining today’s technology and entertainment in a way that makes sense for exhibitors. Through their cloud-based content delivery system, we are able to get the content we need in a way that saves time and money without compromising quality. In addition to delivering films, MetaMedia also provides alternative programming, such as sports, music and other live events, which gives Cinemark the opportunity to further diversify and expand the entertainment experience it offers guests. Now, more than ever, it is critical to be able to operate efficiently and effectively, and MetaMedia allows us to do that. We look forward to growing our partnership as the industry continues to evolve.”

Luis Olloqui Aguirre, CEO of Cinepolis USA said, “For us, it was the mix of saving money and having more content to show in all of our theaters. It is a twofold benefit. We have been connecting to MetaMedia as many theaters as we can and should reach 100% of our theaters connected by the end of the year.”

Bill Walker, CEO of Landmark Cinemas said, “We have long envisioned our ability to bring more live events to our customers, such as live concerts, sports, Esports and other interactive programs that link multiple cinemas together. By working with MetaMedia and their next-generation content platform, we see a new digital era where cinemas are multimedia entertainment venues at the heart of every community.”

Paul Glantz, Chairman of Emagine Entertainment said, “We were on board from the first call we had with MetaMedia. Their network will deliver the operational and content programming benefits we envisioned back when we first converted our theatres to digital cinema.”

Bill Campbell, President and CEO of Orpheum Theatre and ICA Chairman said, “Too many of our members’ locations are still dependent on content having to be hand delivered on hard drives. Now content owners will be able to deliver to our theatres electronically, which will make it more cost efficient for them and for our ICA members, and open up greater availability of content for our members.”

MetaMedia plans to connect more than 25,000 cinema screens across five countries to the MetaMedia Entertainment Network by 2021. The company also recently launched their platform globally into Australia and Mexico. The company expects to announce more partnerships and an acceleration of installations in the U.S. and Canada as cinemas continue to restart operations nationwide.