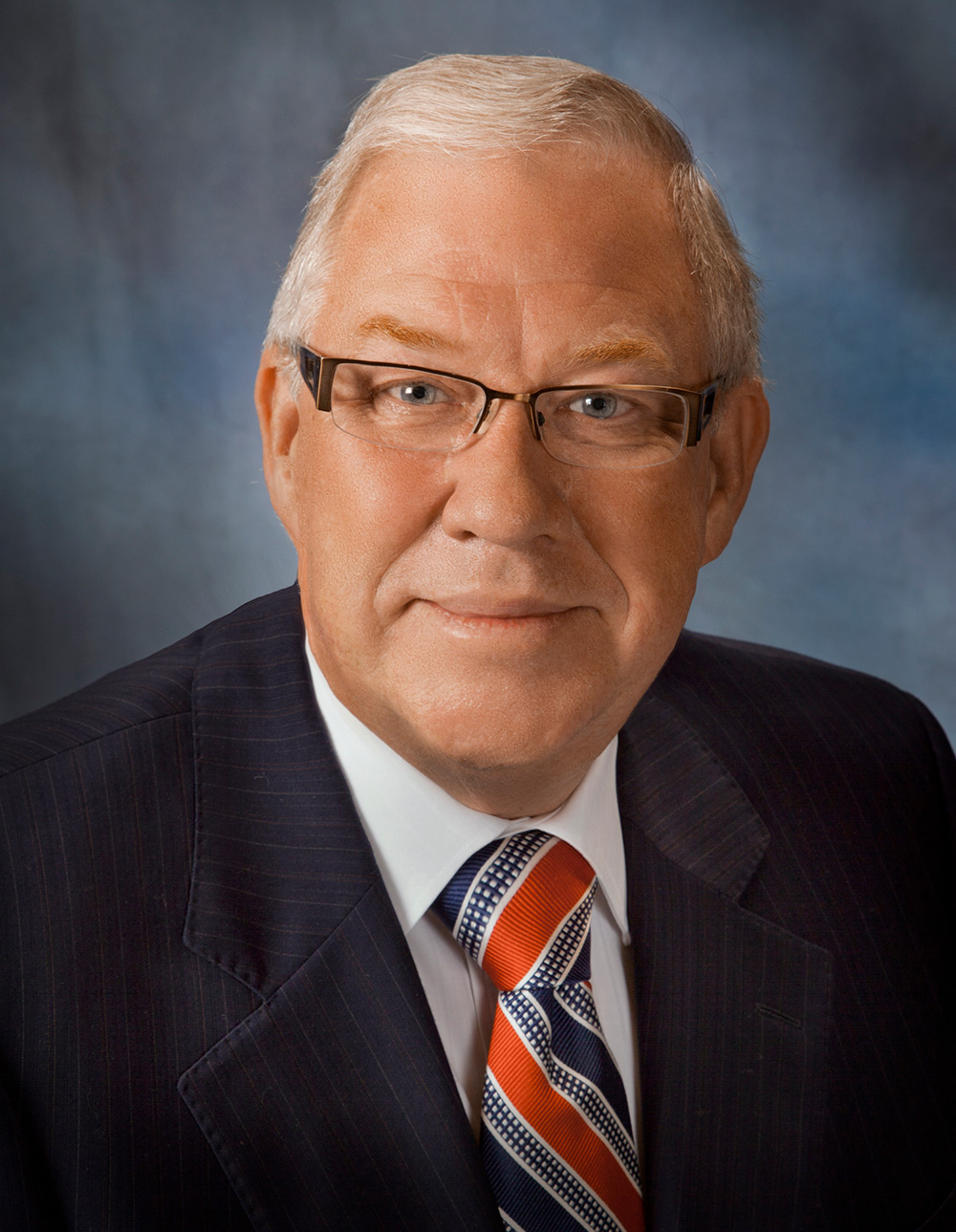 Neil Campbell, Vice Chairman for Landmark Cinemas Canada, will receive this year’s “Dan Fellman Show ‘E’ Award” at ShowEast. Campbell will be presented with this special honor as part of the Final Night Awards Ceremony hosted by the Coca-Cola Company on Thursday, October 25 at the Loews Miami Beach.

The “Dan Fellman Show ‘E’ Award,” formerly known as the “Show ‘E’ Award,” was renamed in 2015 to honor long-time Warner Bros. Distribution Chief Dan Fellman and to celebrate his impressive 38-year career within the industry. Each year the award is presented to an industry member or company whose achievements, accomplishments, and dedication to the industry are unequalled.

“We are extremely honored to present Neil Campbell with this award at ShowEast this year. Campbell’s continued dedication and commitment to advance the movie industry is second to none,” stated Andrew Sunshine, President of the Film Expo Group. “For 44 years, Neil has been a leader in the industry and we congratulate him on this award.”

Neil Campbell began his career in the entertainment industry in 1974 with Landmark Cinemas and in 1986 he joined the distribution team at Cineplex Odeon Films in Calgary, AB. Campbell was promoted to General Manager Western Canada and in 1998 he moved to Sony Releasing in Toronto as Managing Director. In 2001, Campbell moved back to Calgary and exhibition to take on the position of COO with Landmark Cinemas. In 2007, Campbell and his business partner Brian McIntosh bought Landmark Cinemas of Canada Inc. and managed Landmark’s biggest growth in 2012, building three new theatres plus fully digitizing the circuit.  In 2013, they also bought Empire Theatres and tripled in size.

In December 2017, Campbell & McIntosh sold Landmark Canada to Kinepolis Theatres from Belgium and the new company has doubled in size and is a respected exhibitor globally. The company now operates 94 theatres, with 822 screens in 8 countries.

Campbell currently serves as Chairman of the Motion Picture Theatre Association of Canada, an active member of NATO- Executive Board Member, Advisory Board and Membership Committee.